The US is sending 1,000 more troops to the Middle East to confront Iran after the recent tanker attacks

One thousand additional troops are being sent to the Middle East to deal with the threat from Iran, the Pentagon announced Monday afternoon in an emailed statement to Pentagon reporters.

The US military began moving troops and warfighting platforms into the US Central Command area of responsibility early last month in response to intelligence reports pointing to possible Iranian aggression against a variety of potential targets, including commercial shipping.

The US sent the USS Abraham Lincoln carrier strike group, a bomber task force, a Patriot air-and-missile defense battery, fighters, and thousands of troops into the Middle East to deter Iran. White House National Security Advisor John Bolton released a strongly-worded statement last month warning that Iranian aggression would be "will be met with unrelenting force."

"With the advice of the Chairman of the Joint Chiefs of Staff and in consultation with the White House, I have authorised approximately 1,000 additional troops for defensive purposes to address air, naval, and ground-based threats in the Middle East," acting Secretary of Defense Patrick Shanahan said Monday afternoon.

The move comes less than a week after attacks on two oil tankers - attacks the US has blamed on Iran. The US military argues that Iranian forces used limpet mines, explosives that can be attached to the hulls of ships with magnets, to attack the tankers.

The US also blamed an attack on four tankers in May on Iran. 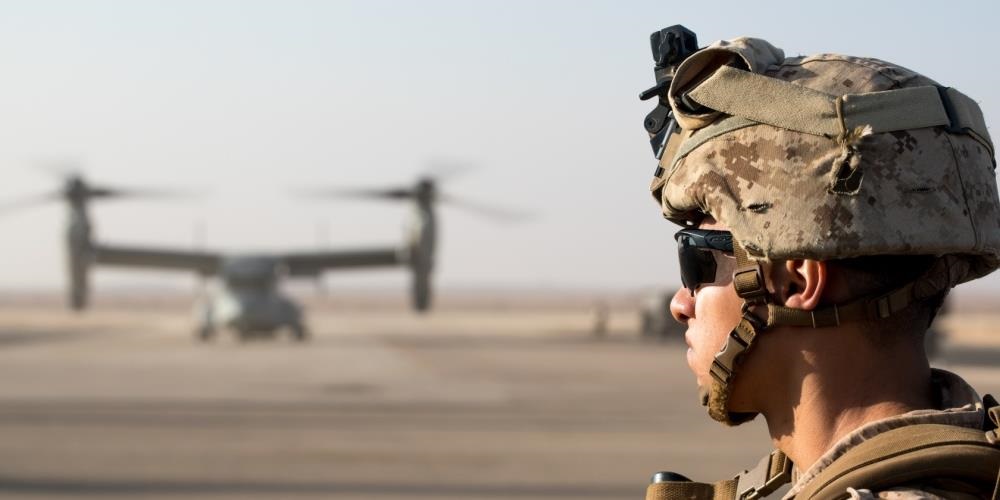 "The recent Iranian attacks validate the reliable, credible intelligence we have received on hostile behavior by Iranian forces and their proxy groups that threaten United States personnel and interests across the region," Shanahan explained, adding that the US does not want conflict with Iran.

"The action today is being taken to ensure the safety and welfare of our military personnel working throughout the region and to protect our national interests," he added, explaining that force levels will be adjusted as necessary.