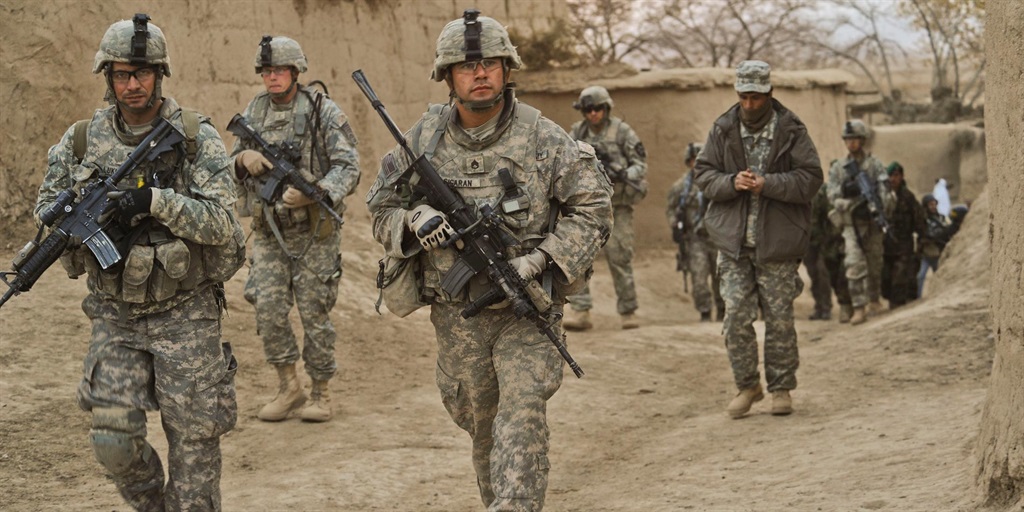 US forces are reportedly responding to an American citizen who was taken hostage by militants linked to the Taliban in Afghanistan on January 30.

The incident, first reported by Newsweek on Wednesday, allegedly involves 57-year-old American government contractor Mark Frerichs, a former US Navy diver. The Illinois native was reportedly taken hostage in Khost, a province near the Afghanistan and Pakistan border.

Although no one has claimed responsibility of the kidnapping, US officials told Newsweek that they believe the Haqqani network, an insurgent group operating in the area since the 1970s, was responsible.

Numerous US agencies are reportedly trying to recover Frerichs, including the Departments of State and Defense and the FBI, Newsweek reported. The White House did not immediately respond to a request for comment on Wednesday evening. The Defense Department referred to inquiries on the matter to the State Department.

"The welfare and safety of US citizens abroad is one of the highest priorities of the Department of State," a State Department spokesperson told Business Insider in a statement, adding that it had no further comment.

Western hostages were recently released by the terrorist group as recently as November. In exchange for three Taliban leaders, US citizen Kevin King and Australian Timothy Weeks, both of them teachers at the American University of Afghanistan, were released after three years of imprisonment.

Secretary of State Mike Pompeo at the time said the US "condemns the taking of innocent civilians as hostages," but noted the US "welcomes" the prisoner exchange.

A peace deal to end America's longest war in Afghanistan stalled in recent months, after much optimism from President Donald Trump. In late November, Trump visited Afghanistan for the first time in his presidency.

"The Taliban wants to make a deal and we are meeting with them," Trump said at the time.

On Monday, three days after the reported kidnapping, Pompeo publicly indicated the Trump administration was willing to restart peace talks if the Taliban were able to make a "demonstrable evidence of their will and capacity to reduce violence."

"We're hopeful we can achieve that but we're not there yet, and work certainly remains," Pompeo said, according to the Associated Press.