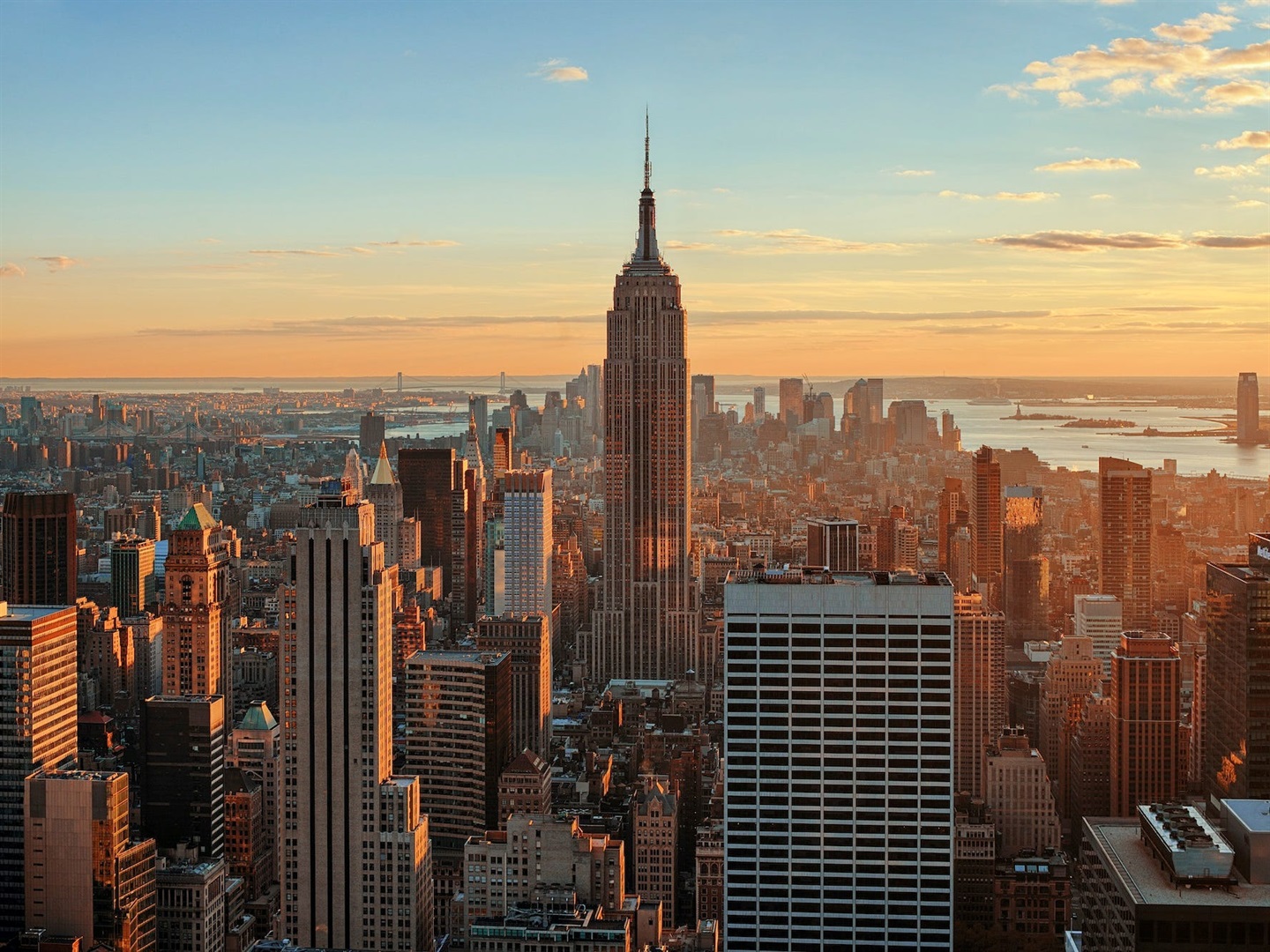 US cities are significantly undercounting their greenhouse gas emissions, according to a new study published this week in Nature Communications.

The researchers compared self-reported emissions data from 48 US cities to independent estimates based on federal data about factories, power plants, and roads, among other sources. They found cities are under-reporting by nearly 20%. When adjusted to include all US cities, that figure exceeds the total emissions of the state of California by almost 24%.

Mitigating the emissions of greenhouse gases, which include carbon dioxide and methane gas, is an essential step in addressing climate change. But, the researchers say, there is currently no universal way that cities measure emissions, and inconsistent and inaccurate data make mitigation much more difficult.

"We haven't had a systematic regulatory approach to controlling greenhouse gas emissions in the US," Kevin Gurney, the paper's lead author and a Northern Arizona University professor, told The New York Times.

Instead, cities all use different methods for reporting their emissions, and many are leaving out specific fuels or sources, resulting in the inconsistent data.

But cities contribute three-quarters of all carbon dioxide emissions from fossil fuels, and as urban populations continue to grow, projections show urban areas tripling by 2030, according to the study.

The researchers said many cities have pledged to curb emissions, but in order to successfully mitigate greenhouse gases, there needs to be a standard method for measuring and reporting.

The city of Indianapolis, Indiana, for instance, is aiming to reduce emissions by 20% from 2016 to 2025. But because the study found the city underestimating its emissions by nearly 27%, "it will be difficult to know when and if this target is truly achieved or track progress towards it," the paper says.

He also worked with other Democrat lawmakers to develop a $2 trillion climate plan that calls for 100 percent clean energy by 2035.

Related Links
Exxon launched $3 billion effort focused on lowering its emissions after investors pressured oil...
EY says it will be 'carbon negative' by the end of the year - here's its 7-point plan for getting...
S&P warns Exxon, Chevron, other oil firms it may cut their credit ratings thanks to push to...
Next on Business Insider
Govt plans to celebrate hitting a 50% vaccine rate – 16 months after setting a 67% target