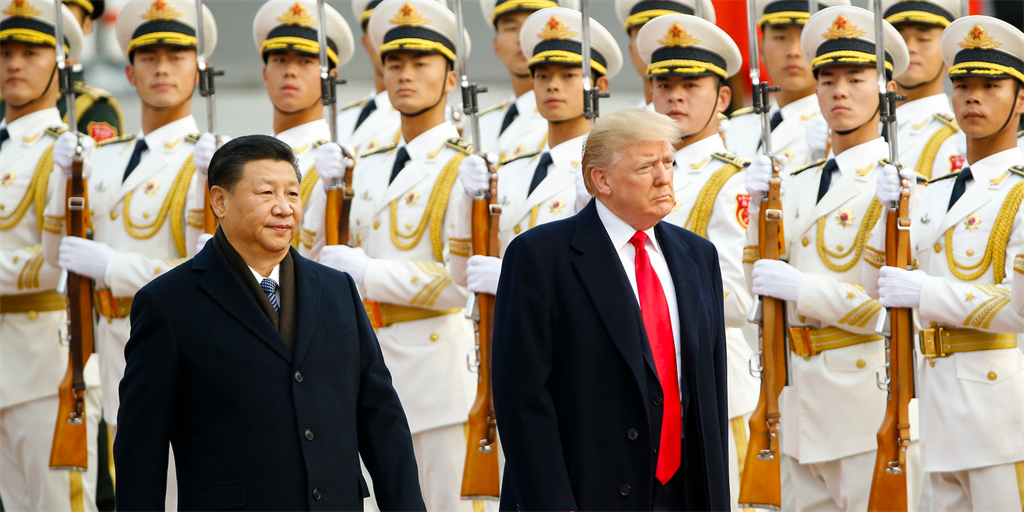 The trade war between the US and China that's injected volatility into domestic stocks for more than a year has more recently caused investors to yank capital out of overseas markets.

Investors pulled $14.6 billion (R212.9 billion) out of emerging markets in May, making for the largest monthly emerging-market outflow since June 2013, the Institute of International Finance said Friday in a report.

The JSE's all share index lost more than 3% over the course of the month. The rand also declined sharply - almost reaching R14.90/$ last week, after starting May at R14.30. But by Monday morning, it was trading at R14.55

Renewed trade tensions between the US and China "sparked a sharp decline in nonresident capital flows to EM," IIF economists Jonathan Fortun and Greg Basile wrote.

The findings underscored not only ongoing trade tensions between the US and its trading partners, but the widespread volatility felt across global financial markets in recent months. Net non-resident portfolio flows into emerging-markets, according to the IIF.
Institute of International Finance

The IIF's report came on the heels of President Donald Trump's announcement on Thursday that he planned to impose tariffs of up to 25% on goods coming into the United States from Mexico until the "illegal immigration problem is remedied."

The IIF economists noted the stark difference in equity and debt flows into emerging market during the month of May. While $14.6 billion (R212.9 billion) poured out of the former, $9 billion (R131 billion) flowed into the latter asset class.

The outflows from global stock markets were widespread during May, and not confined to one particular country, the IIF said.

Related Links
There have already been more US measles cases in 2019 than any year since 1992, as the growing...
China has been dropping hints that it will weaponise its rare earths as a trade war tactic....
South Africa's cabinet remains much bigger than in other countries - here's how we compare
Next on Business Insider
The Magneto rechargeable LED lanterns sold out quickly when load shedding went to Stage 6