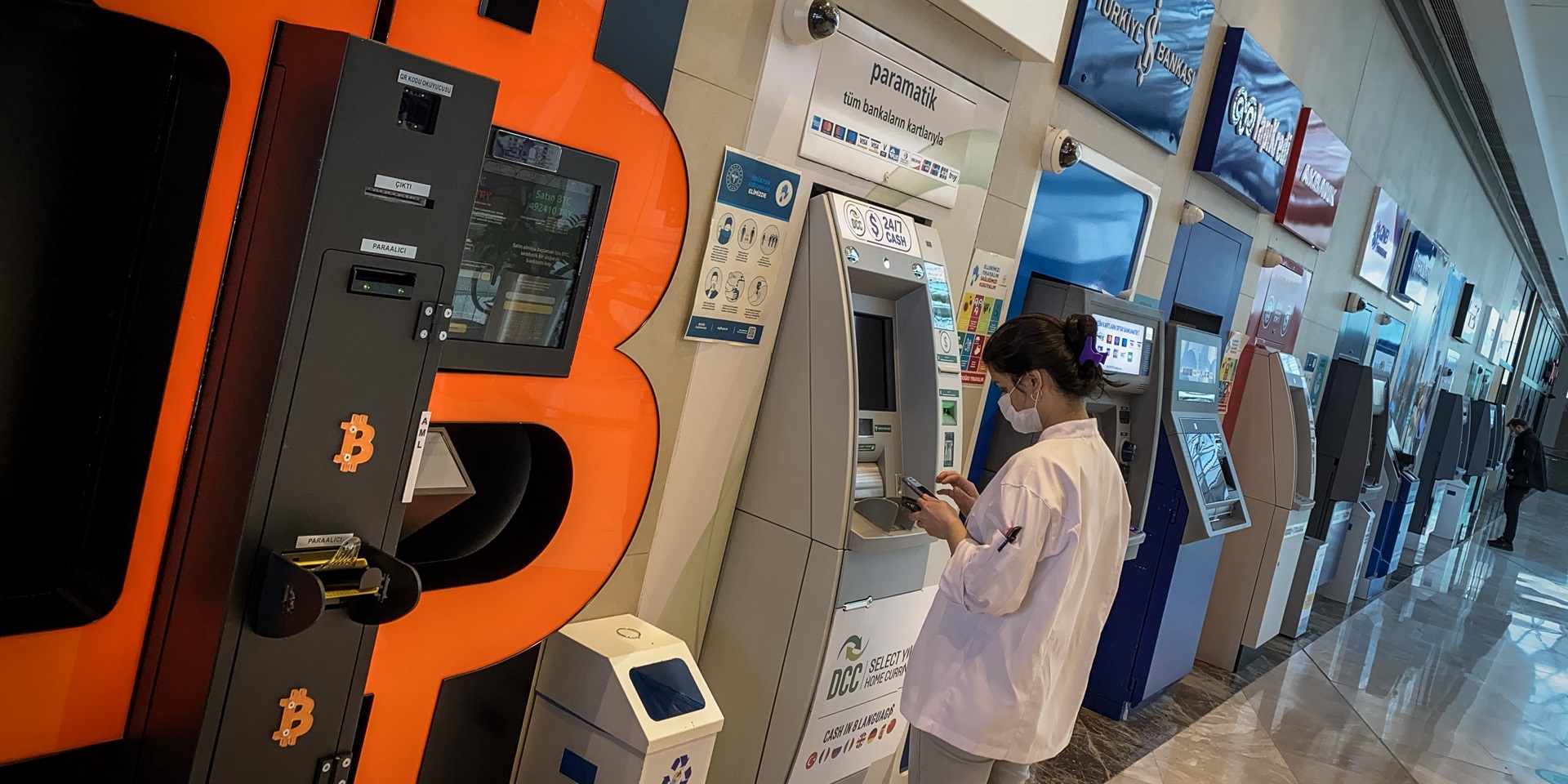 Bitcoin has boomed in 2021 but is highly volatile.
Chris McGrath/Getty Images

About one-quarter of Americans support making bitcoin legal tender, according to a new poll from YouGov carried out days after El Salvador made the move.

The poll showed 11% of people strongly approve of the idea, while 16% are somewhat in favour - making 27%. Meanwhile, 11% somewhat oppose it and another 28% are strongly against it. The rest, about one-third, said they don't know.

When it comes to age groups, the over-55s are highly against making bitcoin an official currency, with 43% saying they strongly oppose such a move.

YouGov's poll showed that 25- to 34-year-olds are the most in favour, with 20% strongly behind such a step and 24% somewhat supporting it.

The poll, which covered 4,912 US residents, came after El Salvador made bitcoin legal tender on Tuesday. The digital money is now an official currency of the country and the population can pay their taxes and buy goods using it.

However, its adoption of bitcoin remains highly controversial. Critics say the world's biggest cryptocurrency is far too volatile for use as an actual currency. The price of the token plunged as much as 17% on the day El Salvador's law came into force, for example.

It said digital currencies can "pose significant risks and effective regulatory measures are very important when dealing with them."

There are currently no plans to make bitcoin legal tender in the US, and regulators there are increasingly concerned about the dangers of crypto assets.

This week, the biggest crypto exchange Coinbase clashed with the top markets regulator over a crypto lending product in a sign of rising tensions.