US authorities have hired a new crew to sail a Russian oligarch's luxury yacht from Fiji to Hawaii, Bloomberg first reported.

The $325 million vessel, which US authorities said belonged to gold tycoon Suleyman Kerimov, left the port of Lautoka in Fiji early on Tuesday, according to ship-tracking data from analytics firm Spire.

The yacht, called Amadea, is now heading for Hawaii, a US state, per Spire data. 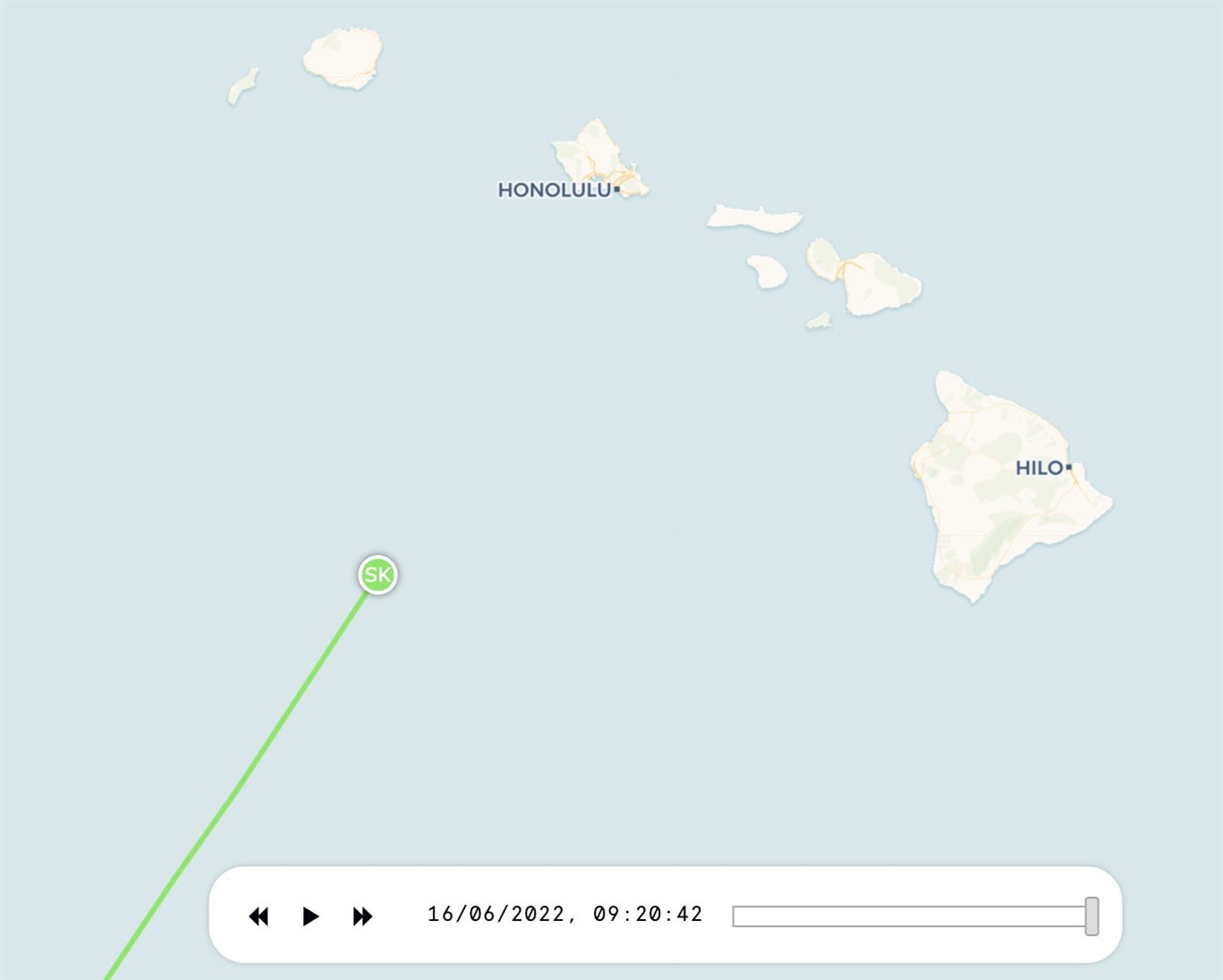 After Fiji ruled on Tuesday that Kerimov's yacht was in the hands of US authorities, the vessel departed from the island bearing the American flag, according to ship-tracking site MarineTraffic. It previously flew the Cayman Islands flag.

Bloomberg reported that a different crew is now in control of the 348ft Amadea, which features a helipad, jacuzzi, swimming pool, and a winter garden, according to Superyacht Fan.

The Department of Justice didn't immediately respond to a request for comment about the new crew but told Insider on Tuesday that "the judicial process to determine the disposition of the vessel will continue."

Amadea moored in Fiji on 12 April after sailing across the Pacific from Mexico before it was banned from leaving due to a restraining order.

In early June, Fiji's supreme court ordered the yacht to "sail out of Fiji waters" because its running costs were becoming too expensive for the country's government.

He is a member of the Russian Federation Council and his family owns a controlling stake in Polyus Gold, which claims to be Russia's biggest gold producer.