Some urinary tract infections are becoming antibiotic-resistant, making them potentially deadly even for healthy people 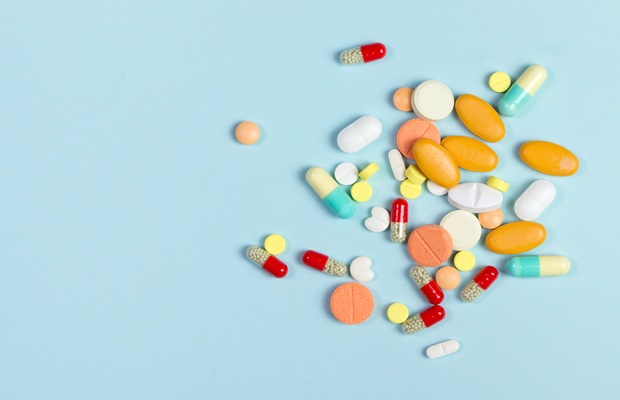 Which medications can cause incontinence?

If you've ever developed a urinary tract infection, you probably took a course of antibiotics to kill the bacteria in your body and moved on with your life.

But the ease with which UTIs are currently treated is in jeopardy because some of the bacteria that cause them have learned to survive the most common treatments and become antibiotic-resistant, the New York Times reported.

Around 60% of women and 12% of men are expected to get at least one UTI in their lifetime, according to the Urology Care Foundation. The standard course of treatment involves a prescription oral antibiotic like Bactrim, Septra, or Monurol, according to the Mayo Clinic.

But more and more disease-causing bacteria aren't responding to these drugs, causing even normally healthy people to become susceptible to complications from once-minor infections like UTIs.

If untreated, UTIs can become deadly

Researchers found 12 strains of E. coli in poultry to be the bacteria responsible for many existing cases of antibiotic-resistant UTIs.

They believe these strains enter people's guts after they eat poultry that contains it. Once it comes out in their stool, the E. coli can get into the urethra (the tiny hole you urinate out of) and infect the urinary tract, according to the New York Times. Women's urethras are closer to their anuses than men's, so women are more likely to get UTIs, according to the United States Department of Health and Human Services.

The result could be a hard-to-treat UTI that could lead to serious health complications and even death. One woman discussed in the Times, for example, ended up with a kidney infection because none of the antibiotics normally used to treat her type of infection were effective due to drug-resistant bacteria. She needed to be hospitalised and ended up taking a drug called ertapenem that can cost up to $1,000 (R13,000) for each dose.

Without any treatment, UTI bacteria can get into the blood and lead to organ failure, then death, according to the Sepsis Alliance.

UTI-causing bacteria aren't the only type of bacteria to overcome common treatments and worry researchers about a potential impending public health crisis.

A recent outbreak of the fungus candida auris, which can cause bloodstream, ear, and wound infections, has also concerned researchers. In 2009, doctors first found traces of the fungus in a patient's ear in Japan, and since February 2019, 587 cases of candida auris have been confirmed in the United States, INSIDER previously reported.

Like the bacteria that causes UTIs, candida auris fungus doesn't respond to the drug treatments it once did because of its ability to evolve so quickly.

Researchers believe these drug-resistant diseases are the product of drug and pesticide overuse, but they still don't know what exactly causes these evolved bacteria and fungi.

Until they do, trying to prevent these infections is the best way to stay safe. To reduce your chances of getting a UTI, the Mayo Clinic recommends drinking plenty of water to ensure you urinate frequently, and that women pee right after having penetrative sex and wipe from front to back when using the bathroom.

Related Links
A pharma CEO says a new depression drug could have lasting effects after one short course, like...
A 31-year-old South African innovator’s medicine-dispensing Pelebox just won another R470,000...
Watch: an Irish university developed a robot to battle loneliness
Next on Business Insider
The age of social distancing is over, according to the CDC