Sexy South African companies, even really small ones, can now raise money via crowdfunding – and then list on a JSE competitor bourse 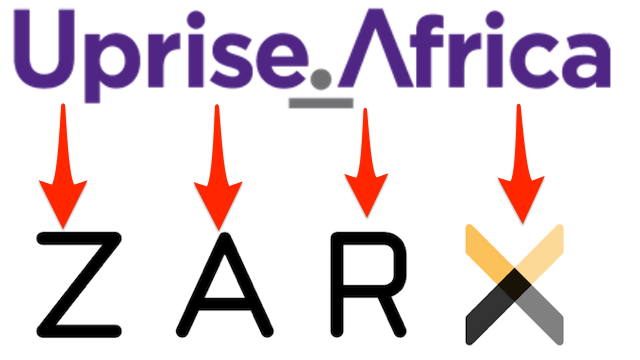 Small South African startups could within months have shares listed on a competitor bourse to the JSE, the ZAR X exchange, in a fashion not all that different to those of their much larger cousins.

There is no minimum size requirement, no need to have a track record of profitability, and no need to have a large spread of investors. All they'll really need is some fairly standard paperwork – and a good story to tell.

Crowdfunding equity platform Uprise.Africa, which makes it easy for individuals to make small investments in promising companies, and ZAR X on Thursday announced an agreement for an "incubator board" on ZAR X.

The board will, at least initially, only list shares first sold to the public via Uprise.Africa. Those will then be freely traded, just like any other share.

Although no deal has yet been struck, both sides believe startup Intergreatme, which recently raised a little more than R31 million on Uprise.Africa, could be the first to appear on the incubator board. Intergreatme intends to create systems that mean South Africans never have to carry supporting documents with them, and can instead rely on digital identification and verification.

The listing after that could be just about any company.

"It's the story that counts," says Uprise.Africa CEO Tabassum Qadir. "It's about having an amazing innovation, who you are, who is the team, not about certain criteria like revenue or return on investment."

The story must first convince Uprise.Africa, which decides on the valuation of the company before making it available to the public on its platform. It must then convince the public, which may or may not be convinced. While Intergreatme raised considerably more than the minimum it was looking for, transport company LÜLA failed, attracting promises of only R361,000 from 55 investors, while it was looking for R2.5 million.

If the crowdfunding exercise is successful, shares can then be listed on ZAR X – where the story will have to convince other potential investors; doing poorly on the bourse because there are more sellers than buyers would make it very hard for small companies to convince future venture capital or other investors to assign a higher valuation to the company.

On the other hand, though, companies that can keep up the excitement and attract new shareholders will have a transparent, market-driven valuation, and the opportunity to raise more money via ZAR X, much as large listed companies do.

There are, however, inherent limits for the type of companies that can profitably list.

"It's not really practical to list say a spaza shop," says ZAR X CEO Etienne Nel. "You need governance, you need a board, obviously you need reportable financials. These things make it impractical for really small businesses."