The Kruger is getting a R370 million upgrade – rebuilding a burnt shop, petrol station, and more 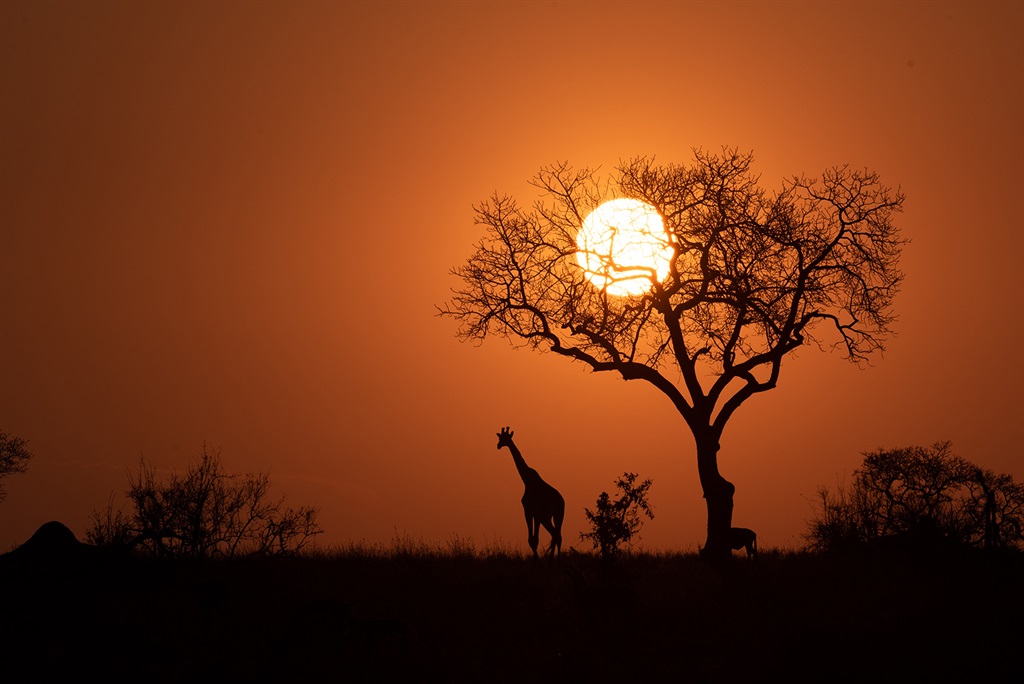 South Africa's Kruger National Park (KNP) is set to receive R370 million worth of upgrades, repairs, and refurbishments over the next three years.

The KNP's upgrading and refurbishment project, primarily funded by an infrastructure development programme allocation to SANParks from the department of forestry, fisheries, and environment, will see contractors breaking ground in June.

The first phase of this project, expected to last a year, "will provide important impetus to upgrading infrastructure and improving the visitor experience", according to Managing Executive of KNP, Gareth Coleman.

"We are currently finalising contracts and works packages with successful contractors for civil and building works, and this should be completed by the end of May 2022," said Coleman in a statement on Monday.

"Contractors will move onsite during May and June 2022, and we will start seeing the results of these investments in the second half of 2022."

At least 11 tourism facilities in the park have been prioritised for repair and relaunch in 2022.

This includes the rebuilding of the Letaba shop and surrounding fencing, which were damaged during a devastating fire in September 2020. A year after the Letaba fire, a petrol station at the Lower Sabie camp was also gutted by flames, suspected to be started by a lightning strike, and will also be rebuilt as a priority project.

The main building at the Shingwedzi camp, in the northern section of the park, will also get a new roof after the previous one was removed due to extensive termite damage.

Other facilities due for a makeover include the viewing deck at Skukuza camp and the restaurant viewing deck and handrails at Olifants camp, both impacted by termites. More than 110 tourism accommodation units across the park will also be renovated.

Entrance gates at Pafuri, Punda Maria, Orpen, Phabeni and Numbi, will be upgraded.

In addition to these priority projects, upgrades will also be made to the park's staff accommodation, the resurfacing of identified tar roads, and the re-gravelling of selected gravel roads.

"We will do our utmost to minimise the impact on visitor experience and request patience and understanding from our clients during the refurbishment period for any inconvenience caused," said Coleman.

"We would also like to urge visitors to take note of additional signage placed in the affected locations and note the advice from our staff members."

More projects as part of the three-year KNP upgrade programme are expected to be announced in 2023.