UAE will drop its South African travel ban on Saturday 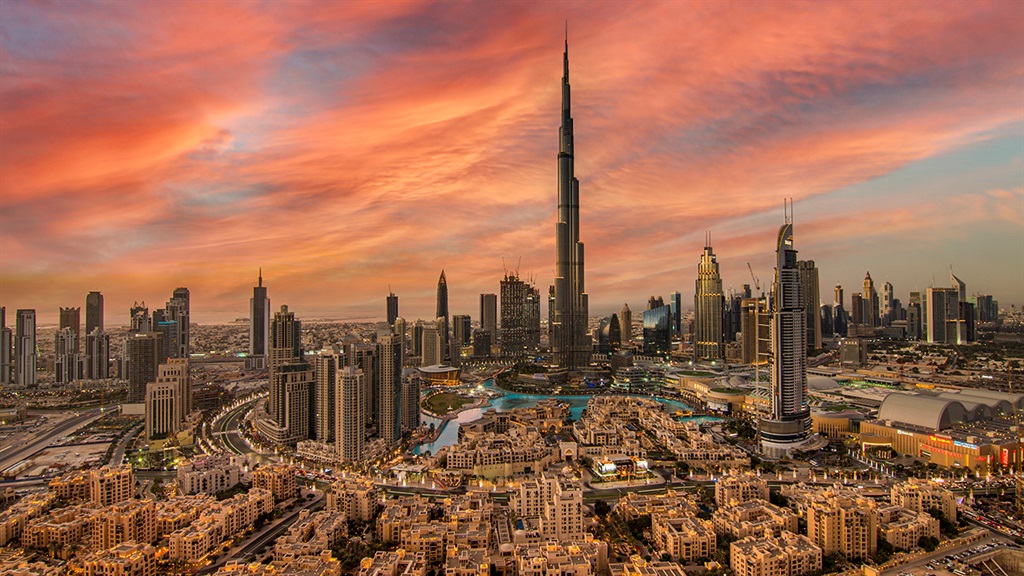 South Africans will be able to enter the United Arab Emirates (UAE) from Saturday, after being barred from the country for two months.

The UAE was one of at least 70 countries to reimpose restrictions on travellers coming from South Africa and its neighbouring countries at the end of November. This followed the detection of the Omicron coronavirus variant, by scientists of South Africa's Network for Genomic Surveillance, which resulted in widespread travel bans.

Much of the world shut its borders to South Africa, despite fierce criticism of the bans which were described as unscientific, ineffective, and discriminatory. Travel restrictions began to lift in mid-December, led by the United Kingdom, which was also one of the first countries to reimpose South Africa's red list status.

The United States and Canada have since reopened to South African travellers, with the European Union recently advising member states to drop their bans.

But travel to and from the Middle East has remained especially tricky, with airline suspensions and entry restrictions lasting much longer, with little word on when South Africans would be able to resume travel.

The #UAE announces the resumption of passengers flights from these countries.#UAE_BARQ_EN pic.twitter.com/IYYusVns5s

Almost two months after first announcing its ban on South African arrivals, the UAE's National Emergency Crisis and Disasters Management Authority (NCEMA) confirmed on Wednesday that the restrictions on travellers from South Africa and neighbouring countries would be lifted.

Details on testing and possible quarantine requirements are expected to be released by the NCEMA before Saturday.

Emirates, which has faced fierce criticism for extending its suspension of flights out of South Africa – while still selling tickets – has yet to confirm its return date. The airline’s last update was published on 6 January, confirming that passenger flights from Dubai to Johannesburg would operate, but that it would not be flying passengers out of South Africa.