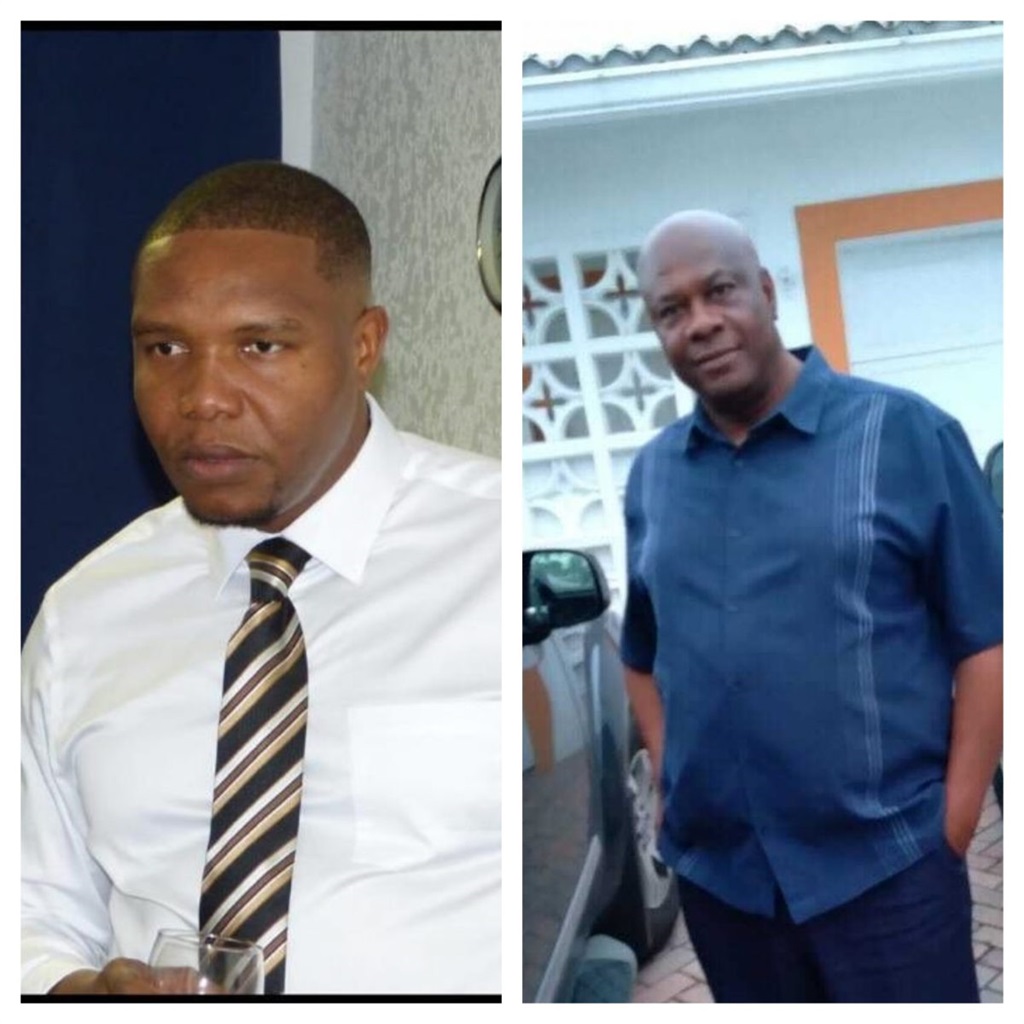 The uncle of the one of the two US citizens who have been arrested in connection with the assassination of Haitian President Jovenel Moïse told Insider on Friday that he believed his nephew may have been duped into joining the international murder plot.

Solages, his uncle said, was "always working hard, adding "I think somebody played on his mind for him to do something like that."

"He's a guy who got a lot of respect for everybody," said the uncle.

Haitian authorities arrested Solages, another Haitian-American and more than a dozen others in connection to the early Wednesday killing of Moïse at the president's home in the Pelerin 5 neighbourhood.

Solages alleged involvement in the high-profile murder came as a total surprise to Dorisme who said Solages, a father of four young children, had no military training.

"He never got involved in anything like this.. never got problems with the police," said Dorisme. "He may be a man, but he seems like a boy. He looks like somebody's using him."

On a bio page for a Haiti-focused charity Solages had established, he was listed as a former "chief commander of bodyguards" for the Canadian embassy in Haiti.

Dorisme said the last time he saw Solages was two months ago at Dorisme and his wife's home in the city of Tamarac.

"We eat, we're always talking about sports, soccer," Dorisme said. "We talk about politics in Haiti, we talk about the family."

Dorisme noted, "He didn't talk to me about" any plan to kill Moïse.

"If he talked to me about it I would stop him," Dorisme said, explaining that he was "shocked" when he found out Solages was arrested in the Haitian president's murder.

"I wake up and for me it was like my son killed my brother," said Dorisme, who was born in Haiti, but has lived in the US for the last 35 years. "I love my president and I love James Solages."

Solages, also a south Florida resident, used Dorisme's home to receive mail and regularly travelled back to Haiti, according to Dorisme.

"He got his charity in Haiti, helping people in southeast Haiti," Dorisme said. "He always go down there."

A stunned Dorisme added, "I just cannot believe it."

"How can this thing happen?"