Before and after photos show residential buildings in Mariupol.
Jasteri/Shutterstock and AP Photo/Alexei Alexandrov

Ukraine's southern port city of Mariupol was home to over 430,000 people before Russia's February 24 invasion of the eastern European country.

The city has historically been a major trading and industrial hub — a center for metallurgy, engineering, steel production, and iron production.

However, during Russian President Vladimir Putin's ongoing war, Mariupol became the center of a devastating assault by Russian troops who wanted to capture the strategic city to build a land corridor from occupied Crimea to the eastern Donbas region.

During the months-long siege, Russian forces leveled the city with indiscriminate bombardment — targeting a school, maternity hospital, theater, and other civilian structures. Ukrainian President Volodymyr Zelenskyy said in April that tens of thousands of Ukrainians were likely killed in attacks on Mariupol.

The city has since become a symbolic beacon of resistance against Russia's invasion — rooted in Ukraine's tooth-and-nail defense of the Azovstal steel plant.

But after the recent evacuation of Ukrainian troops and civilians, Russia claimed to have captured the steel plant Azovstal, and with it, the city of Mariupol.

Photos below show Mariupol before and after the current war, and how in a matter of weeks, a once-strategic industrial port city was reduced to rubble.

Before: Located along the Sea of Azov, Mariupol is Ukraine's tenth-largest city. Ukraine. Mariupol. View of the coast of the Azov Sea, the village, and the seaport.
Liudmila Ermolenko/Shutterstock Civilians trapped in Mariupol city under Russian attacks, are evacuated in groups under the control of pro-Russian separatists, through other cities, in Mariupol, Ukraine on March 20, 2022.
Stringer/Anadolu Agency via Getty Images

Before: A rail vehicle is seen loaded with coal, a key Ukrainian export along with steel. 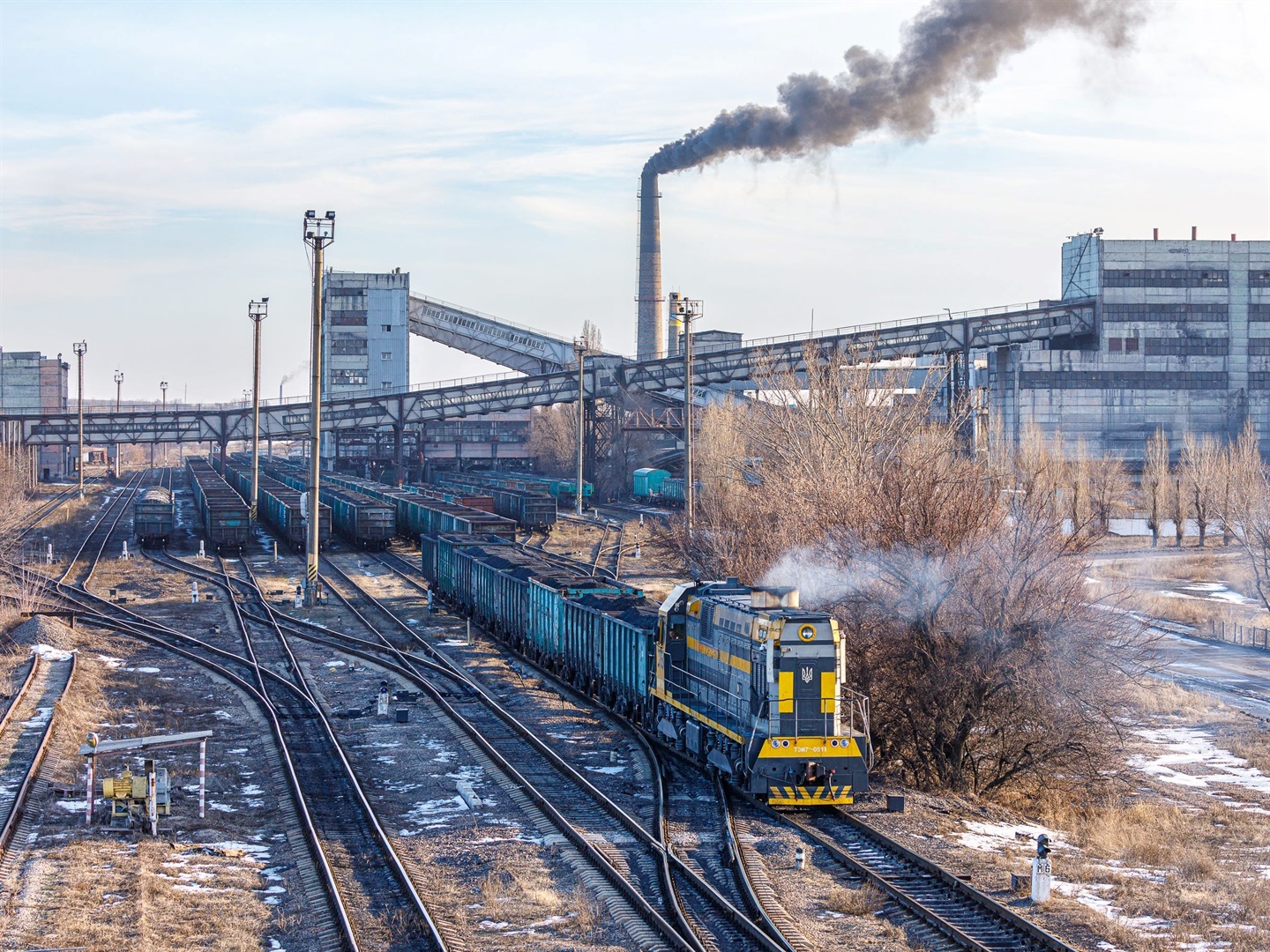 After: While some residents escaped Mariupol by train, others became trapped — many without food, medical care, water, electricity, and heat. A damaged tram is seen in a depot near the Azovstal plant amid Russian attacks in Mariupol, Ukraine on May 21, 2022.
Photo by Leon Klein/Anadolu Agency via Getty Images

Before: Residential buildings in Mariupol before Russian troops bombarded the city. After: An analyst told Insider that Russia mismanaged its capture of Mariupol, causing the takeover to run longer than expected. Before: This January 27 photo shows the Donetsk Academic Regional Drama Theater, in the center of Mariupol, prior to the Russian bombing on March 16. 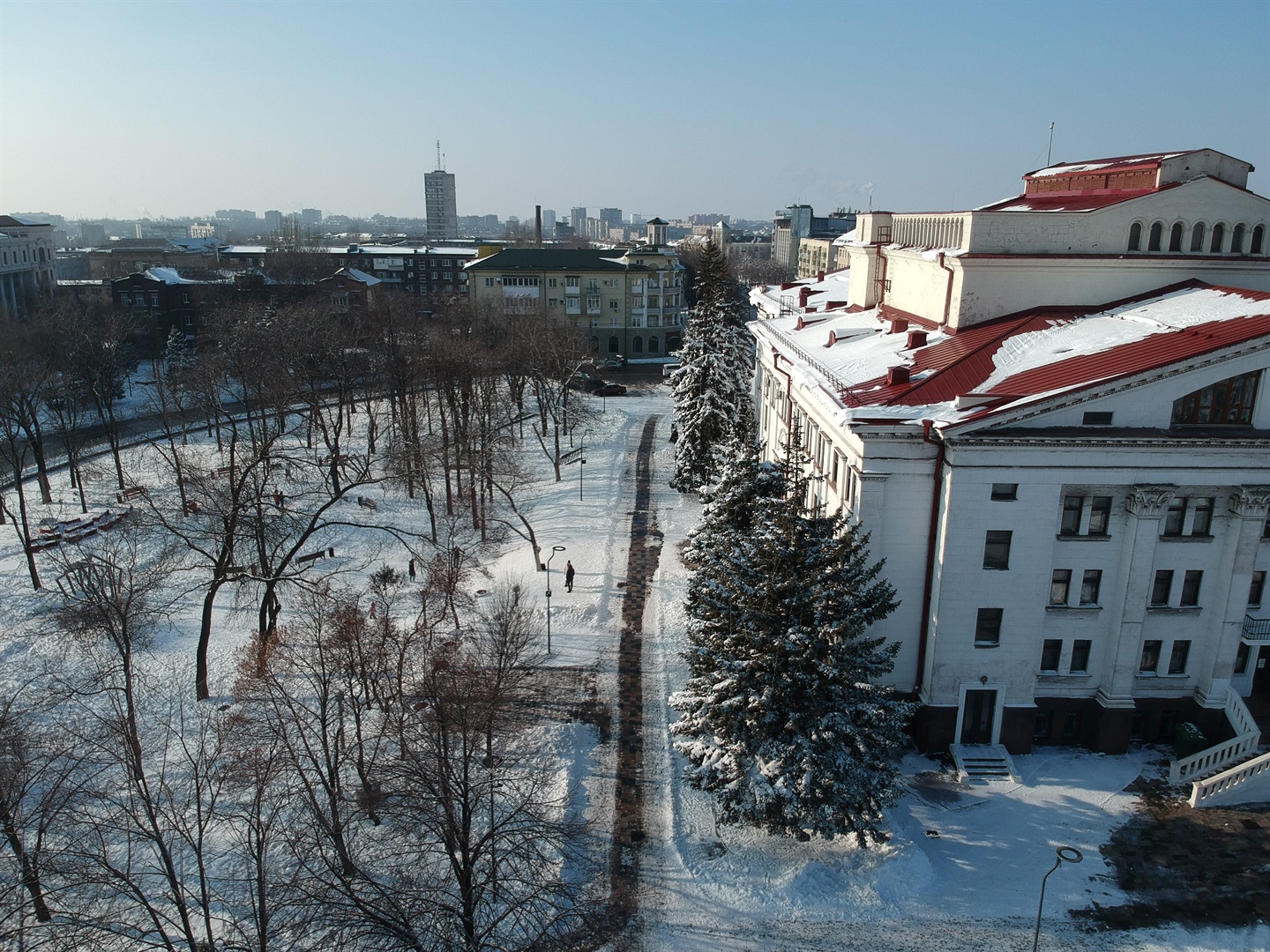 Mariupol, Ukraine - Jan 27 2022: The center of Mariupol before the war began. Mariupol Theatre before the bombing.
Hakuna77/Shutterstock

After: An Associated Press investigation found that nearly 600 people were killed in the Mariupol Theatre bombing. Russian Emergencies personnel clear debris in the partially destroyed Mariupol drama theatre in the city of Mariupol on May 10, 2022, amid the ongoing Russian military action in Ukraine.
STRINGER/AFP via Getty Images

Insider previously reported that more than 1,000 civilians had been sheltering at the theater when Russian forces bombed the building.

Satellite images taken prior to the bombing showed the word "CHILDREN" had been written in Russian, possibly in an attempt to warn Russian forces that civilians were inside.

The Associated Press spoke to nearly two dozen survivors, rescuers and people familiar with the incident, and reported that nearly 600 people likely died in the bombing.

Before: Mariupol's Azovstal steel plant supported 10,000 jobs and was responsible for the production of steel, iron, and rolled metal. After: With the final Ukrainian troops surrendering, Russia claimed to have captured Azovstal on Friday, and with it, Mariupol. A view shows the Azovstal steel plant in the city of Mariupol on May 10, 2022, amid the ongoing Russian military action in Ukraine.
Photo by STRINGER/AFP via Getty Images

A Russian defense ministry spokesperson told the state-owned news agency TASS that Azovstal was “completely liberated” on Friday with the surrender of 531 Ukrainian fighters.

The capture marked the end of a months-long siege of the southern port city.

Moscow-backed separatists hope to turn the city into a resort town after the war, a move that Mariupol city council said was intended to erase the city's history.