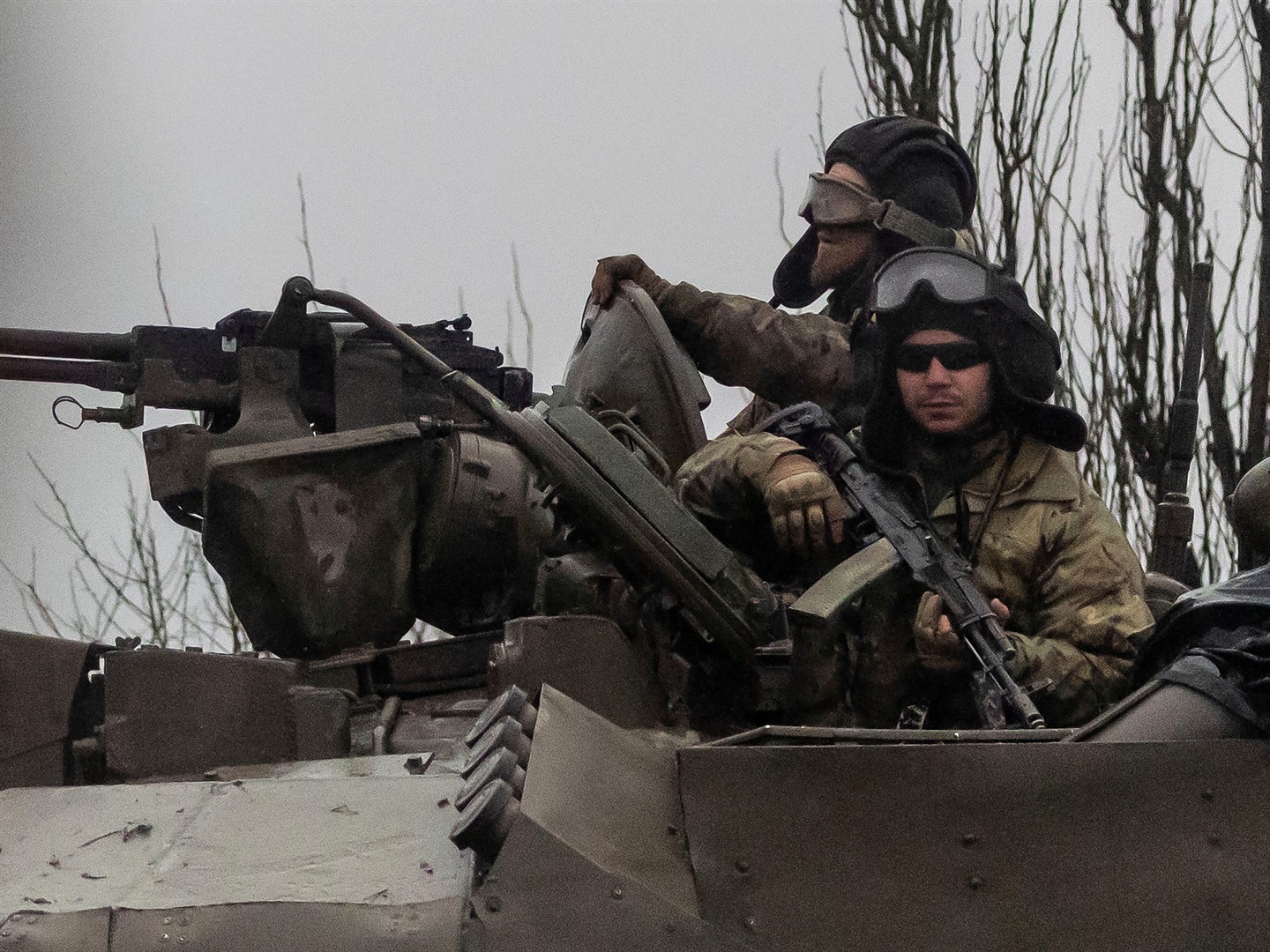 Ukraine is crowdfunding to bolster its armed forces against the Russian invasion.

In a tweet on Thursday, the official Twitter account of Ukraine called for donations and linked to Ukraine's official website. Collected funds will be used for the "logistical and medical support" of the Ukrainian armed forces, said the webpage, which is run by Ukraine's Ministry of Foreign Affairs and Ukrainian Institution. The site is directing donors to wire funds to the State Treasury Service of Ukraine in Kyiv or the State Export-Import Bank of Ukraine.

The country's central bank, the National Bank of Ukraine, has also set up a special account to raise funds for its armed forces. It said it's accepting donations in multiple currencies.

"The central bank's decision comes after the Ukrainian government imposed martial law throughout Ukraine in response to armed aggression by Russia and the renewed threat to Ukraine's independence and territorial integrity," the central bank said in a post.

Among them is Kyiv-based nonprofit Come Back Alive, which said on its verified Facebook page that it raised 20.5 million hryvnia ($687,500) in one day. The nonprofit previously helped supply the Ukrainian military with vehicles and surveillance systems, according to Bloomberg, citing information on the organisation's website.

"You helped the military more yesterday than you did in 2021," Come Back Alive posted on Wednesday. The nonprofit did not state how much it collected in 2021.

"Our accounting barely has time to calculate payments, and the 24/7 military department turns your charitable contributions into real aid at the forefront," the nonprofit continued.

Some of Come Back Alive's donations were received in crypto. Blockchain and crypto analytics firm Elliptic estimated the nonprofit received almost $400,000 in donations in one day, the company's cofounder and chief scientist, Tom Robinson, said in a Twitter post.

It's not the first time the Ukrainian military has been crowdfunded. In 2014, Ukrainian activists crowdfunded to support undersupplied soldiers fighting in the Crimea crisis when Russia illegally annexed Crimea from Ukraine.

The National Bank of Ukraine and Come Back Alive did not immediately respond to Insider's requests for comment.