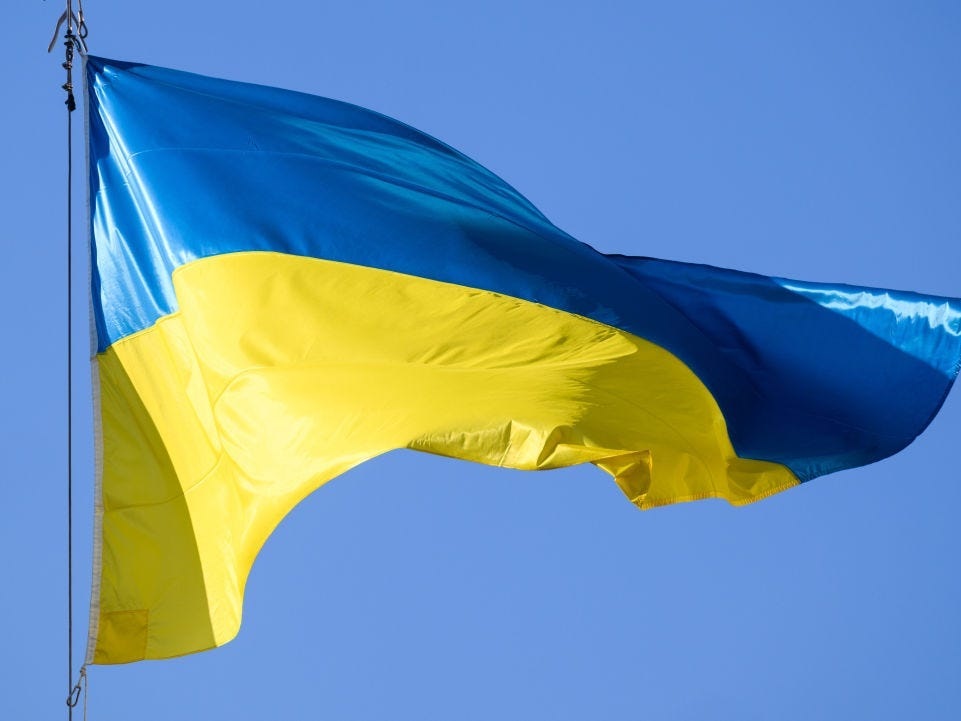 Ukraine announced limits on bitcoin purchases on Friday to protect against capital flight as Russia's war on the country pushes into a third month.

The central bank said such measures are necessary to prevent capital outflows and to reduce pressure on Ukraine's foreign-currency reserves. The NBU also labelled bitcoin purchases as "quasi cash transactions."

The NBU isn't the first institution in Ukraine to move to ban bitcoin purchases. PirvatBank, the country's premier commercial bank in the country, stopped its customers from purchasing bitcoin with hyrvnia in March.

The move comes as Russia's war on Ukraine has ravaged its economy. Earlier this month, the World Bank estimated that Ukraine's GDP is expected to collapse by 45% this year.

Meanwhile, Ukraine's new crypto limits follow its prior embrace of cryptocurrencies since the Russia invasion, which sparked an influx of donations through digital tokens.

Ukraine has raised millions through cryptocurrency donations that have supported its war effort, raking in nearly $67 million of a $200 million goal set in March.