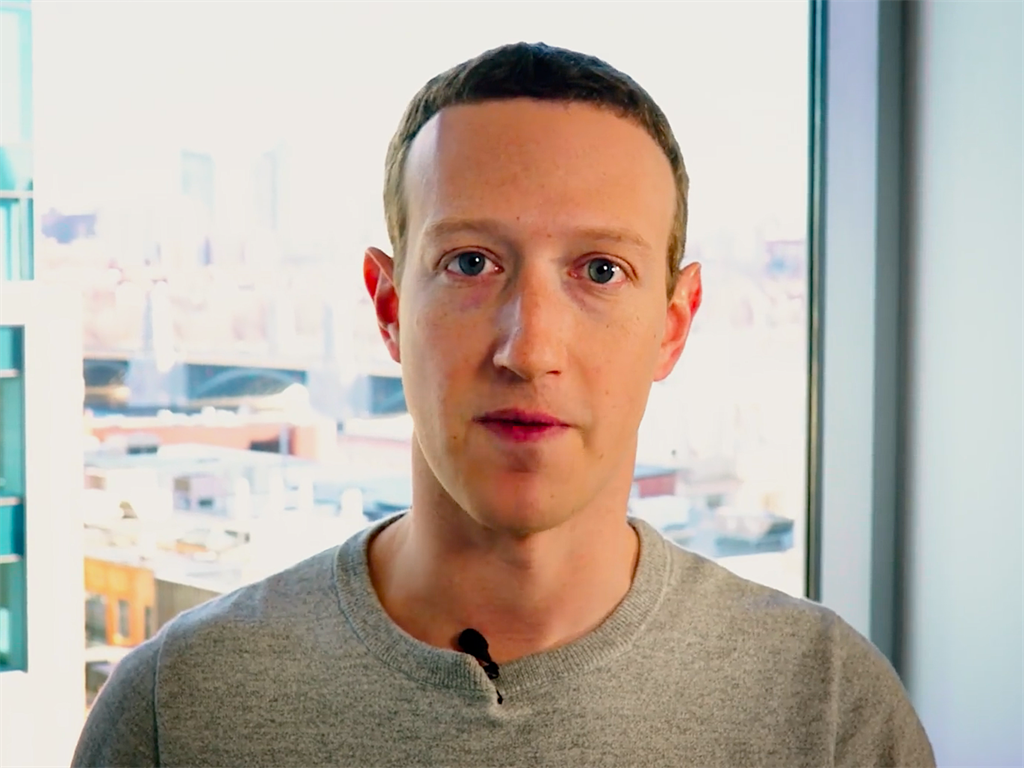 The British government has set out ambitious proposals to regulate the internet and bring to heel some of the biggest tech firms in the world.

Failure to observe these new rules could result in fines of up to billions of dollars, criminal sanctions, and bans for some of the worst offending websites.

The UK government will now consult on its plans for three months before drawing up legislation. The industry is already having its say. Scroll on to see how big tech is responding to sweeping new internet regulation in Britain.

"The scope of the recommendations is extremely wide," says big tech lobbying group. UK executive director Daniel Dyball said in a statement: "The internet industry is committed to working together with government and civil society to ensure the UK is a safe place to be online. But to do this, we need proposals that are targeted and practical to implement for platforms both big and small.

"We also need to protect freedom of speech and the services consumers love. The scope of the recommendations is extremely wide, and decisions about how we regulate what is and is not allowed online should be made by parliament."

"The internet has transformed how billions of people live, work and connect with each other, but new forms of communication also bring huge challenges. We have responsibilities to keep people safe on our services and we share the government's commitment to tackling harmful content online.

"As Mark Zuckerberg said last month, new regulations are needed so that we have a standardised approach across platforms and private companies aren't making so many important decisions alone.

"While we've tripled the team working to identify harmful content and protect people to 30,000 and invested heavily in technology to help prevent abuse of our platform, we know there is much more to do. We are continually reviewing our policies with experts and working to ensure our reporting, artificial intelligence and machine learning systems remain industry-leading.

"New rules for the internet should protect society from harm while also supporting innovation, the digital economy and freedom of speech. These are complex issues to get right and we look forward to working with the Government and Parliament to ensure new regulations are effective."