UK ports are asking for govt help to identify which of more than 6,000 Russia-affiliated ships are barred 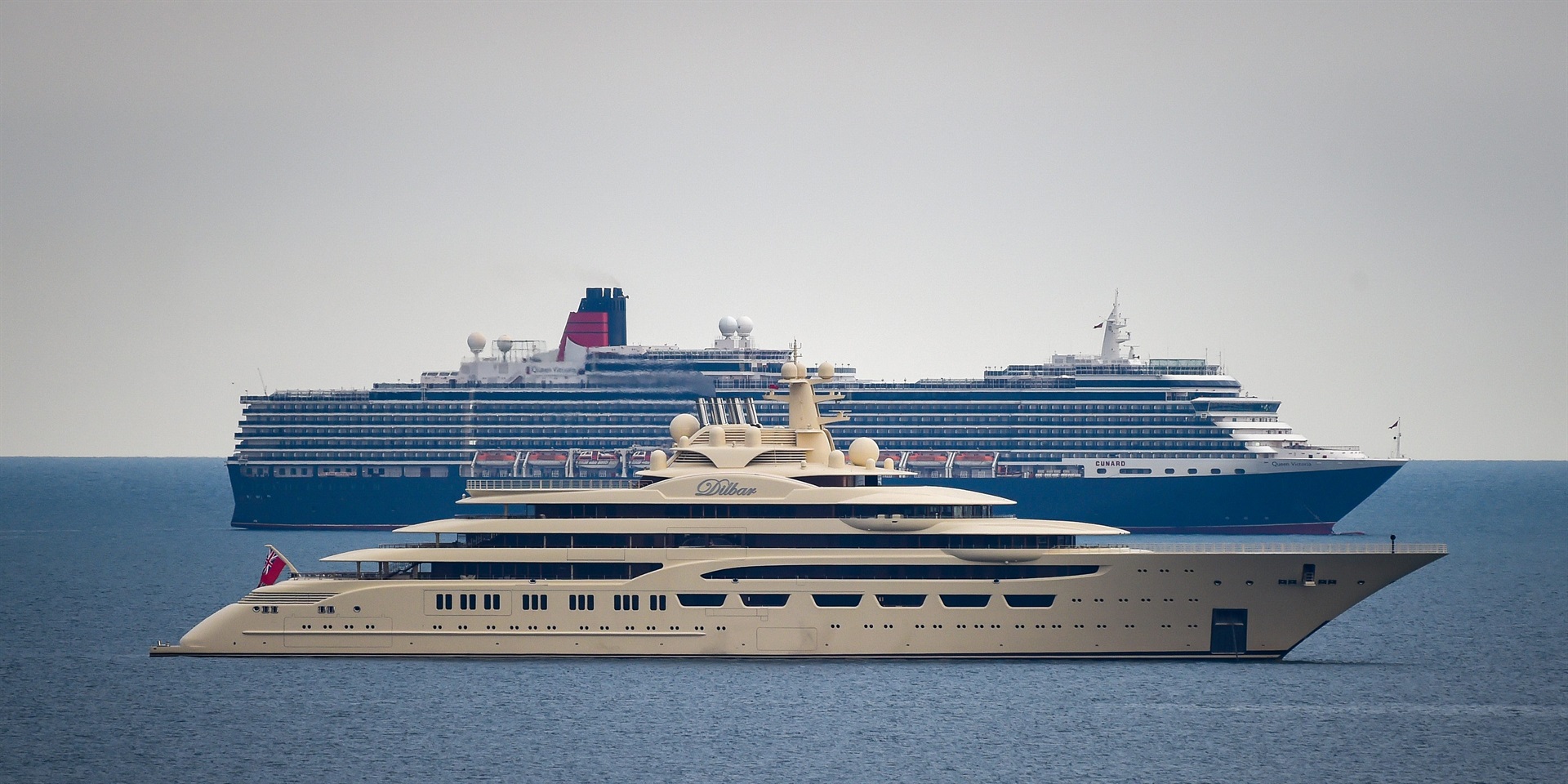 Port operators in the UK are asking the government for more specific guidance about which ships are prohibited from entering their facilities a week after a ban was announced on Russian vessels.

Operators tell the Financial Times that the regulation puts undue responsibility on their shoulders, and raised concerns about the legal ramifications of making the wrong call.

But data compiled by the shipping intelligence firm Lloyd's Lyst found 6,448 vessels that are affiliated in some way with Russia, of which about 400 are commercial. Most don't fly a Russian flag.

"I think [government] could cover the job," said Richard Ballantyne, chief executive of the British Ports Association, according to the FT. "The regulation has put the onus on us. It's a bit daunting."

Port operators appear to be in a tight spot: they could face criminal penalties for allowing a prohibited ship to dock, or they could face civil recourse from ships that were wrongly turned away, one lawyer told the FT.

Still, the Department for Transport appears to be maintaining its position.

"While the government will assist ports in implementing these new laws, the commercial information they receive makes them best placed to assess each individual case, as they are required to under the regulations," the Department said in a statement to the FT.