A man was 'covered' in poop after passing plane dumped toilet waste over his backyard, lawmaker says 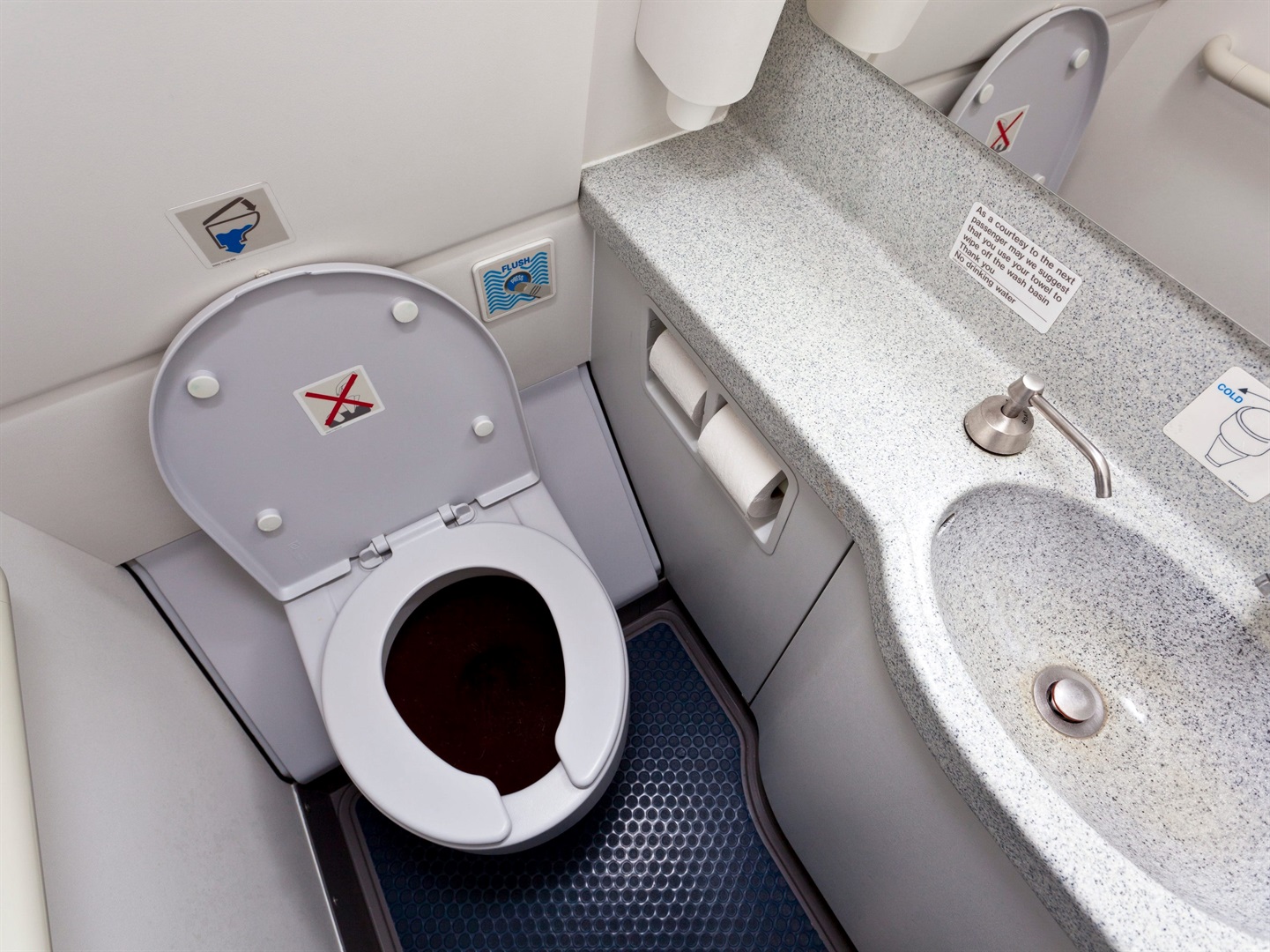 A parish councillor said that this unfortunate situation must have resulted from aircraft failure or a failure to adequately service the plane toilets.
Getty Images

A man was enjoying the sun in his backyard in Windsor, southeast England when a passing plane dropped toilet waste over him and his garden furniture, a local councilor said during a recent meeting.

The unfortunate incident, in which a plane "discharged sewage," took place in July, according to the minutes of Royal Borough of Windsor and Maidenhead's most recent aviation forum.

"His whole garden was splattered in a very unpleasant way," said Karen Davies, ward councilor for Clewer East, during the October 14 meeting. "He was out in his garden at the time and it was a really horrible, horrible experience," the local lawmaker continued.

The "whole garden, garden umbrellas, and him" were "covered" in poop, Davies explained. "It's absolutely dreadful," she said during the meeting.

Davies said that there are several incidents every year in which "frozen sewage" is dropped along flight routes. Windsor is on the flight path to London's Heathrow Airport, which is about 8 miles away from the historic town.

In June, The Sun reported that Portsmouth, in southern England, locals were left "terrified" after "frozen poo" fell from the sky.

But, Davies said that raw sewage landing in someone's backyard is much rarer. Another councilor suggested that the summer's warmer weather might have contributed to it.

Whitfield parish councilor Geoff Paxton, who has worked with airlines for four decades, said what happened was "so rare" and one he had not seen in a long time. He added that modern toilets on planes are vacuum secured and are normally reliable as they rely on pressure suction to work, so this unfortunate situation must have resulted from aircraft failure or a failure to adequately service it.

According to the Maidenhead Advertiser, the Windsor resident was unable to claim any insurance from the ordeal as the cost of the damage was relatively low.