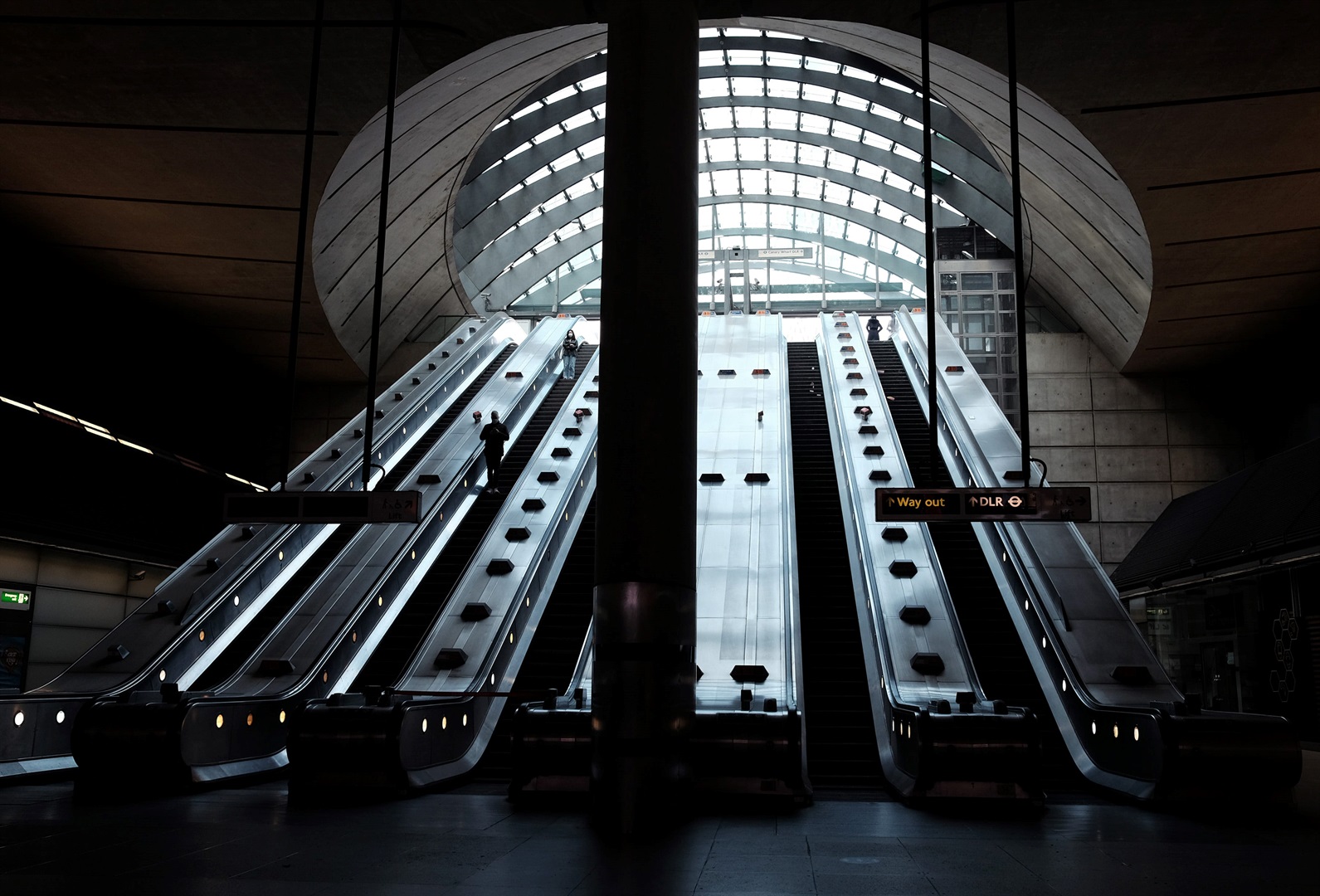 A quiet Canary Wharf Underground station, at the start of the first full week of the four week national lockdown in England
PA Images/Getty Images

Unemployment in Britain hit its highest in four years in the third quarter of the year, while layoffs rose to a record, even before a second lockdown took effect and the government extended a scheme for furloughed workers, according to a release on Tuesday from the Office for National Statistics.

The ONS said the jobless rate rose to 4.8% between July and September, up 0.9% from the same period a year earlier and 0.7% above the rate in the second quarter.

"A second wave of Covid redundancies brings us close to a million jobs lost since March," Tom Pickersgill, CEO and co-founder of employment-technology company Orka said. "Now with the whole country locked down again, it's difficult to see how this trend won't continue into the new year. For new job seekers, however, there are some routes back into employment."

Joblessness has been rising steadily since the spring, when the pandemic first hit, in spite of the government's program to support businesses that could not operate and needed to furlough employees until they could safely reopen in the summer.

But a surge in cases of Covid-19 and hospitalizations over October has brought a second partial lockdown across most of the country through November. Rishi Sunak, the chancellor of the Exchequer, was forced to back down and extend the government's furlough scheme for several more months, when it became apparent that the economy was heading for another contraction.

"The disappointing data comes after the Chancellor extended the government's furlough scheme just as it was running out," CityIndex analyst Fiona Cincotta said. "It seems that the lastminute extension until March was too last minute for many companies, which had already taken decisions regarding the future of their workforce and head count."

The Bank of England last week forecast a far worse decline in economic activity as a result of the second lockdown than it had three months previously.

The data showed that it is longer-lasting unemployment that is driving the increase in overall joblessness. More people are out of work for longer. The ONS said the number of those unemployed for up to six months rose 224,000 to 1.04 million, marking the biggest year-on-year increase for the short-term unemployed since the second quarter of 2009.

Those unemployed for over 12 months also increased by 30,000 on the year; the first annual increase for the long-term unemployed since the second quarter of 2013.