The UK is laying off 6,000 workers on its contact tracing scheme after reports detailed how they spent weeks watching Netflix The NHS contact-tracing app, which the government has since abandoned.
NHSX

The UK is laying off 6,000 staff on its contact tracing scheme following numerous reports that employees spent weeks watching Netflix and doing quizzes.

The Department of Health and Social Care announced on Monday that the number of tracers will drop from 18,000 to 12,000 on August 24.

The scheme had been working on a national scale, but the remaining 12,000 tracers will now be told to target specific local areas and work with local authorities to "provide a more tailored service," the department said.

Boris Johnson had announced on May 20 that a "world-beating" track-and-trace system would be rolled out on June 1 to identify people who had come into contact with those who had tested positive for COVID-19.

But in recent weeks, a number of reports in the British press have detailed how many of those employed to make calls to Britons have had very little to do.

A clinician working as a tracer told the BBC on June 3 that her boss had given her no one to call, despite working on the scheme for more than a week.

Another contract tracer, hired for the scheme by contractor Sitel, told The Guardian last week they have made only a handful of calls.

"I've heard of tracers claiming to be sat in the garden having a barbecue so that they can stay logged in and clock up the hours," the person said.

"They aren't alone - there's hundreds, if not thousands, of similar stories."

A second contractor, hired by the firm Intelling to work the government contract, told the newspaper: "We could easily make 30 calls a day."

"I've worked hundreds of hours and only made a handful of calls, and all of them have gone to voicemail."

"It's been very frustrating, and I'm grappling with my own morals because I'm wasting so much [public] money," the person said.

"They keep telling us next week it's going to get more busy, and at first you believe that, but over time reality sets in that I may never make a real call, and I'll be paid thousands of pounds by the government. That's deeply frustrating if you want to help." 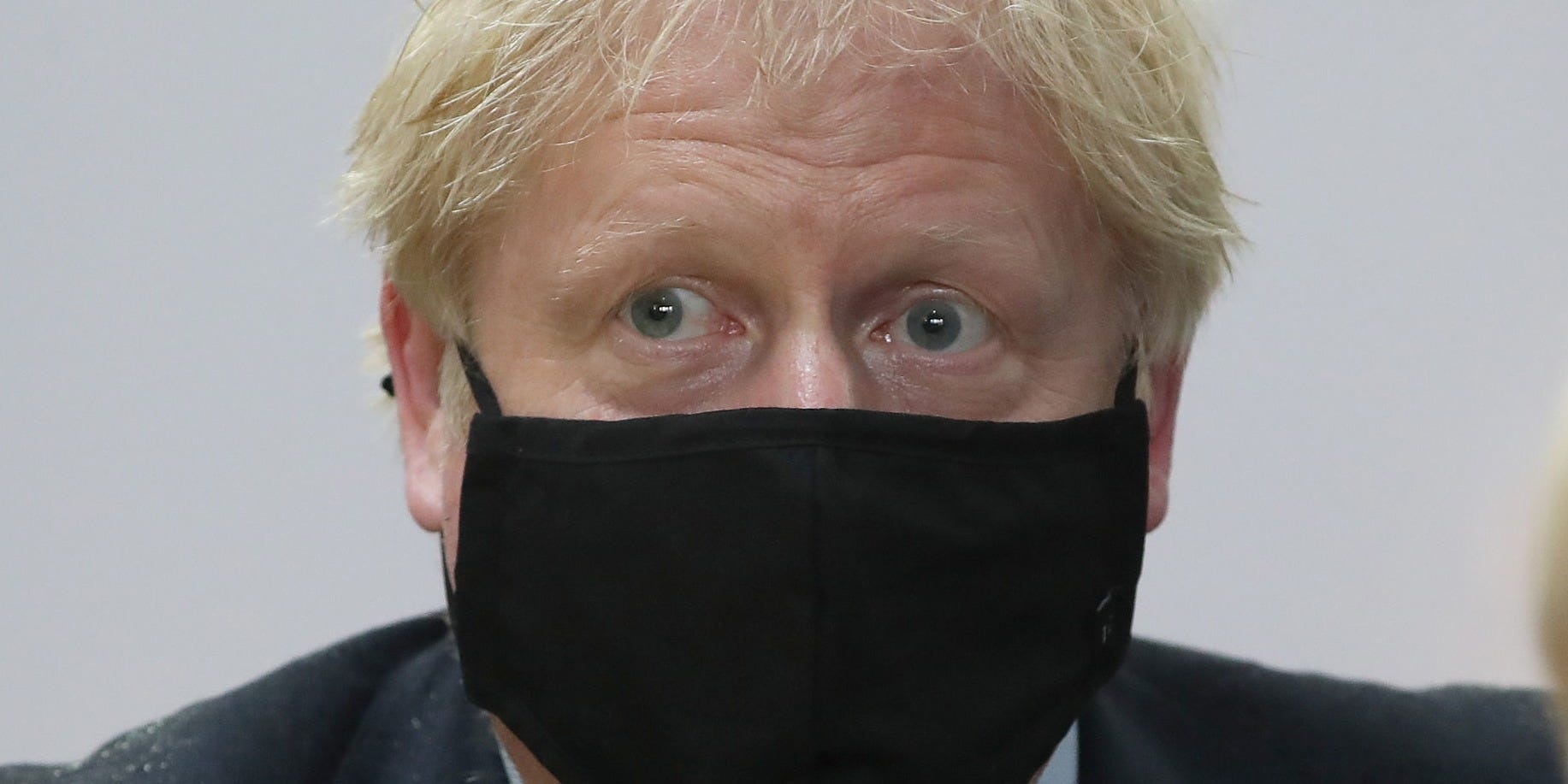 "People talk about Netflix, where they want to go on holiday. There are Xbox groups, planned nights out. You name it," the unnamed whistleblower who supplied the pictures said.

"I think the fact conversations have devolved to team leaders talking about how they want to go to Disney is evidence of how busy they are."

During the training process, contractors complained of disjointed classes in which no one knew what they were being hired for.

Some said that even when they have been employed they couldn't log into the system to start their work.

When asked to supply comment on the claims made by tracers, the Department of Heath and Social Care sent Business Insider a copy of Monday's announcement.

The UK had planned to roll out a track-and-trace app nationwide, but scrapped the idea in June.