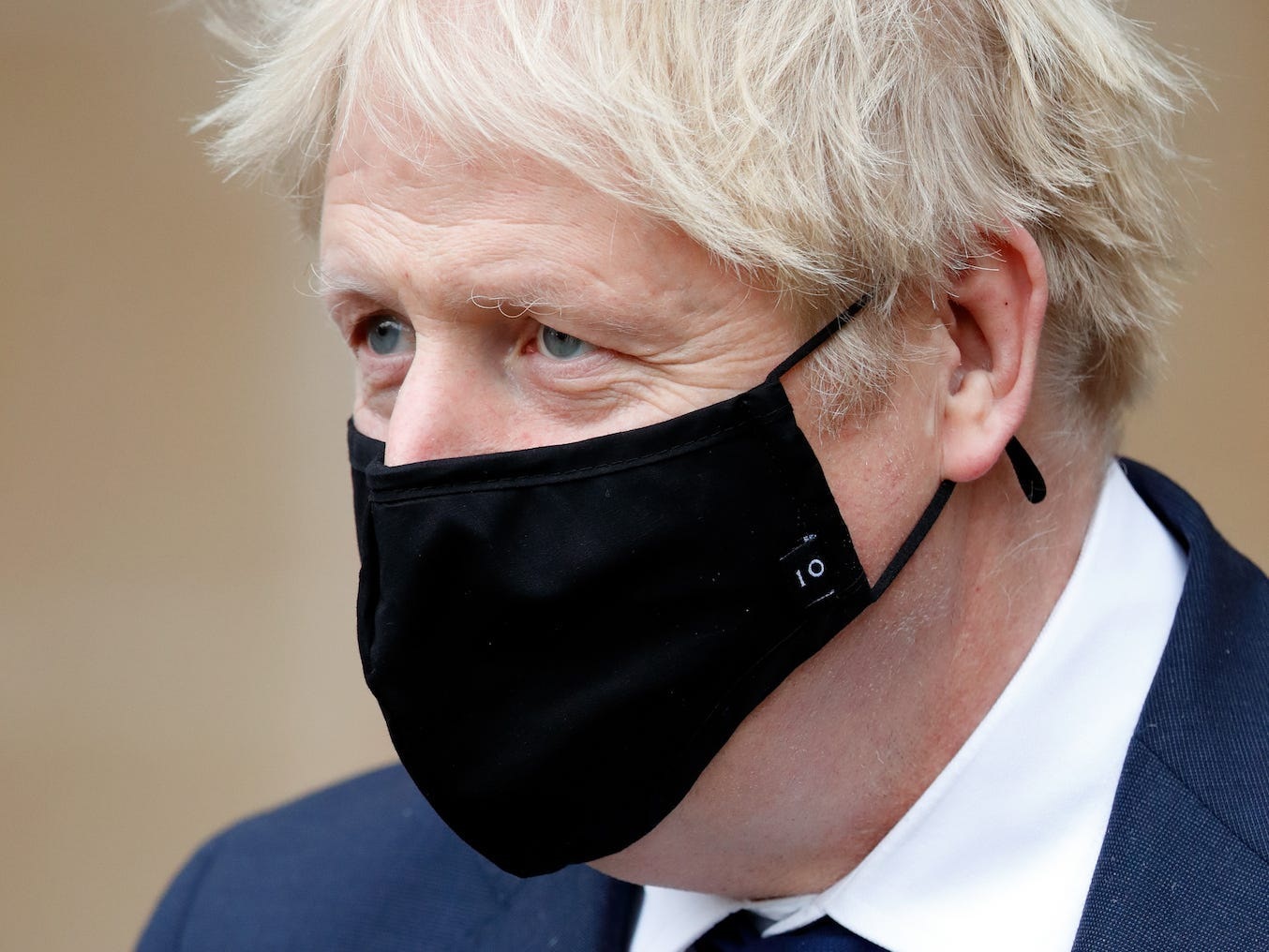 The EU criticised the UK's rapid approval of Pfizer and BioNTech's coronavirus vaccine on Wednesday, after Britain became the first Western country to authorize a COVID-19 shot.

After the UK approved the shot and said it would begin vaccinating people next week, the EU said that its own vaccine approval process was more rigorous because it was based on more evidence.

Individual EU lawmakers also spoke out, calling the decision "hasty" and "problematic." The emphasis should be on getting an effective vaccine, not a fast one, they said.

The move to grant emergency authorisation to the Pfizer-BioNTech vaccine has been seen by many as a political coup for UK Prime Minister Boris Johnson, who has led his country out of the EU and faced criticism for his handling of the pandemic.

The decision was made under an ultra-fast, emergency approval process, which allowed the British Medicines and Healthcare products Regulatory Agency (MHRA) to bypass EU regulations and temporarily authorize the vaccine soon after it began examining data from large-scale trials.

In an unusually blunt statement, the European Medicines Agency (EMA), which is in charge of approving COVID-19 vaccines for the EU, said its longer approval procedure was more appropriate as it was based on more evidence and required more checks than the emergency procedure chosen by Britain.

Until January 1, the UK still has to follow European Union rules, meaning that in normal circumstances the vaccine would have to be approved with the EMA to be distributed in the UK. Because of the pandemic, the MHRA was able to launch its own review.

The EMA said on Tuesday it would decide by December 29 whether to provisionally author ise the vaccine from US drugmaker Pfizer Inc and its German partner BioNTech.

A spokesman for the European Commission said the EMA's procedure was "the most effective regulatory mechanism to grant all EU citizens' access to a safe and effective vaccine," as it was based on more evidence.

Pfizer UK Country Manager Ben Osborn said, "We have provided complete data packages, the unblinded data, to both regulators. I think what you're seeing is just the difference in the underlying process and timelines, as opposed to any difference in data submission."

June Raine, the head of MHRA, said, "The way in which the MHRA has worked is equivalent to all international standards.

"Our progress has been totally dependent on the availability of data in our rolling review and our rigorous assessment and independent advice we have received," she added.

The EMA started a rolling review of preliminary data from Pfizer trials on October 6, an emergency procedure aimed at speeding up possible approval, which usually takes at least seven months from reception of full data.

The UK regulator launched its own rolling review on October 30, and analysed less data than made available to the EMA.

"The idea is not to be first but to have a safe and effective vaccine," Germany's Health Minister Jens Spahn told a news conference.

EU countries had opted for a more thorough procedure than the UK's to boost confidence in vaccines, he added.

"If you evaluate only the partial data as they are doing they also take a minimum of risk," the EMA's former head Guido Rasi told an Italian radio.

"Personally I would have expected a robust review of all available data, which the British government has not done to be able to say that without Europe you come first," he added.

EU lawmakers were even more explicit in their criticism of Britain's move.

"I consider this decision to be problematic and recommend that EU Member States do not repeat the process in the same way," said Peter Liese, an EU lawmaker who is a member of German Chancellor Angela Merkel's party.

"A few weeks of thorough examination by the EMA is better than a hasty emergency marketing authorization of a vaccine," said Liese, who represents the centre right grouping, the largest in the EU Parliament.

"There is an obvious global race to get the vaccine on the market as fast as possible," said Tiemo Wolken, an EU lawmaker from the socialist grouping, the second largest in the Parliament.

"However, I do believe that it is better to take the time and make sure that the quality, effectiveness and safety is guaranteed and matches our EU standards."