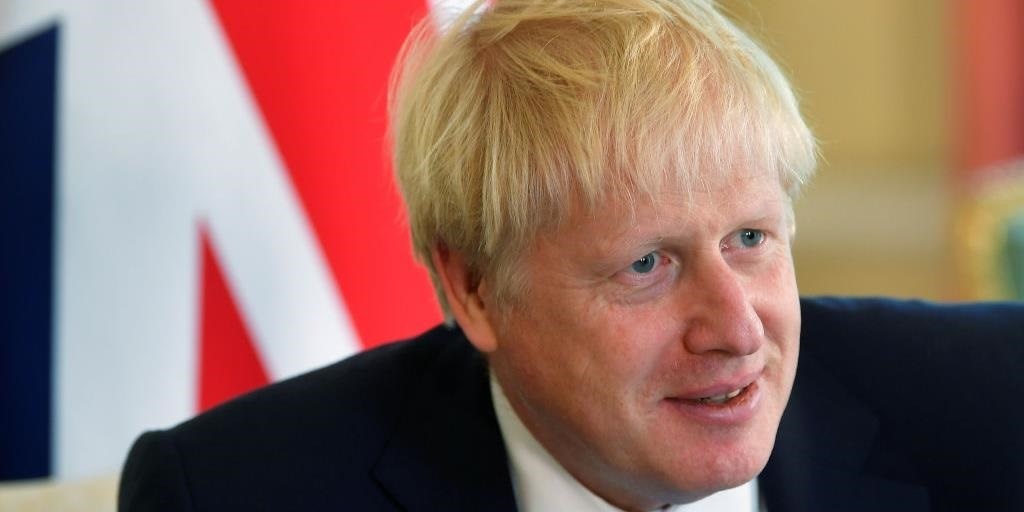 The UK abruptly changed its strategy to cope with the novel coronavirus Monday after realising only "in the last few days" that its existing approach would probably result in the deaths of up to 250,000 people, according to a report by a team of disease experts who have advised the government on its scientific approach.

The report, from Imperial College's COVID-19 response team, said the UK had initially adopted a "mitigation" strategy, by which it would slow but not necessarily stop the spread of the disease.

But Prime Minister Boris Johnson on Monday was forced to abandon that strategy and adopt more draconian measures meant to supress the disease.

The shift came after new data on the spread of COVID-19 in Italy suggested that merely attempting to mitigate the disease would "likely result in hundreds of thousands of deaths and health systems (most notably intensive care units) being overwhelmed many times over."

"Perhaps our most significant conclusion is that mitigation is unlikely to be feasible without emergency surge capacity limits of the UK and US healthcare systems being exceeded many times over," the report said.

"In the most effective mitigation strategy examined, which leads to a single, relatively short epidemic (case isolation, household quarantine and social distancing of the elderly), the surge limits for both general ward and ICU [intensive care unit] beds would be exceeded by at least 8-fold under the more optimistic scenario for critical care requirements that we examined.

The mitigation strategy focused on measures such as asking people with coronavirus symptoms to self-isolate for 14 days and for elderly people to avoid social contact.

But the scientists at Imperial said new data from Italy - where the coronavirus outbreak is believed to have taken hold one or two weeks earlier than in the UK - showed that demand for intensive-care units among those being hospitalised was much higher than initially believed.

This prompted the scientists to conclude that Britain had nowhere near the capacity to cope with an outbreak on that level.

"We therefore conclude that epidemic suppression is the only viable strategy at the current time," the report said. "The social and economic effects of the measures which are needed to achieve this policy goal will be profound."

The move to a suppression strategy, which Johnson announced at a press conference, means people are being told to work at home and limit all nonessential human contact over the coming months.

It came as the coronavirus death toll in the UK rose to 53, with 1,543 confirmed cases.

"Now is the time for everyone to stop nonessential contact with others and to stop all nonessential travel," Johnson said.

"We need people to start working from home where they can and you should avoid pubs, clubs and other venues."

Johnson said anyone living in a household where another person had experienced symptoms of COVID-19 should self-isolate for 14 days.

Related Links
People over 70 in the UK will be quarantined at home for 4 months in a 'wartime' effort to tackle...
The US extends European travel ban to UK and Ireland to contain coronavirus
These 6 government officials and world leaders have reportedly tested positive for coronavirus
Next on Business Insider
SA currently has lots of potatoes, but some are not great. Heat and rain are largely to blame.