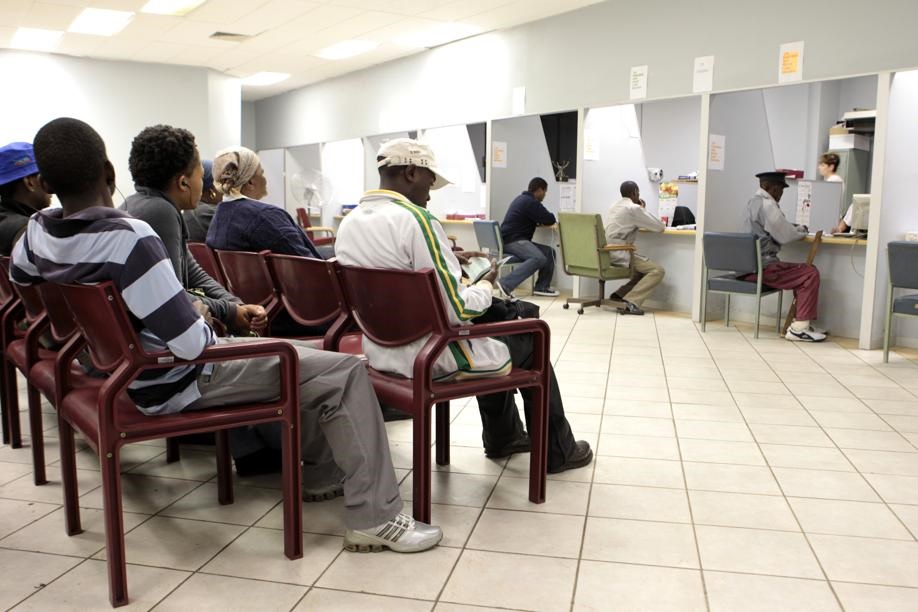 As it battles massive tech problems that have delayed payments for June by more than week, the Unemployment Insurance Fund (UIF) confirmed on Thursday that the Covid-19 Temporary Employer/Employee Relief Scheme (TERS) is coming to an end.

Companies who couldn’t afford to pay salaries could claim TERS payouts on behalf of employees in April, May, and June. Government initially said it may consider extending the scheme, but the UIF says no payments will be made for July.

Payments for April, May and June will still be processed, though.

“The payments were intended as a stop gap measure for a period of three months or until such time that lockdown restrictions were eased and the economy slowly re-opened,” the UIF said in a statement.

Meanwhile, it is still struggling to pay workers for June.

When companies try to claim, they may find that their profiles have been “swapped” with other employers, which causes a potential security breach.

For example, two companies that submit their applications during the same time, may end up with having their profiles switched.

"We initially opened the system for June applications on 23 June, and our aim was to start making the first payments on the 25th of June to ensure that employees do not wait too long for their salaries. Unfortunately, we experienced problems with the swapping of user profiles and we immediately shut it down for June.”

The system was again deployed on June 24, but the problems persisted.

He says that “external resources” have been brought in to help, and that the UIF wants to make sure that the system is completely stable before re-opening for June applications.

READ | UIF coronavirus payouts: Some employers may have stolen cash meant for workers

Testing will start on Friday, and the claims should be accepted over the weekend, he says.

In May, a "freak break" in the fibre link between the UIF’s offices and the State Information and Technology Agency (Sita) halted applications.

The UIF is also facing criticism for the fact that almost one million workers, whose employers filed TERS applications on their behalf, have not yet received a cent from the fund.

The UIF said the employers did not submit the right information as part of their applications, which is why the money can’t be paid.

But Business for South Africa (B4SA), an organisation convened amid the coronavirus crisis, says the UIF’s "grossly unreliable" administrative system is to blame.

Many companies have contacted Business Insider with complaints about the UIF Ters application process, and payments. These range from applications not being processed or paid, to some applications being denied.

In total, R28 billion was paid in TERS payments since 16 April 2020. In May, more than two million people received TERS payments.