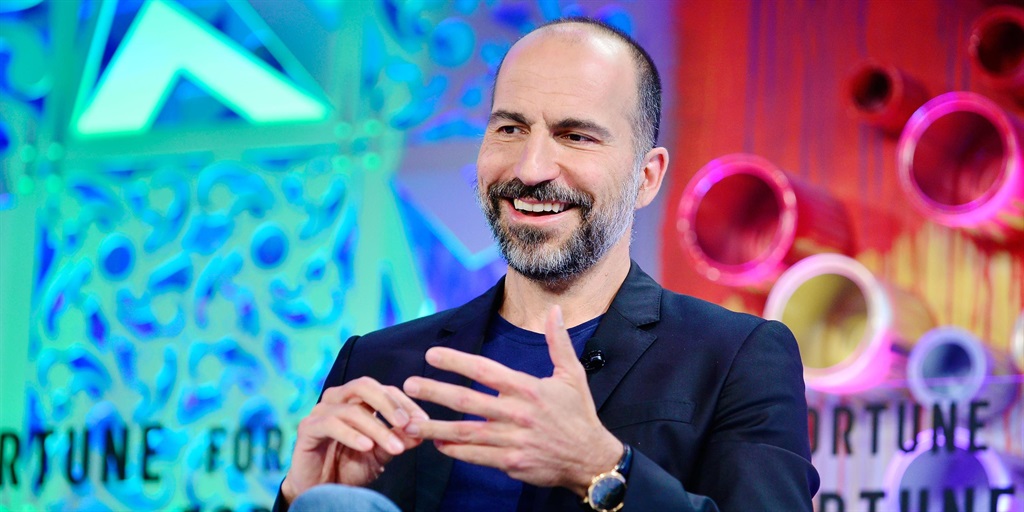 Big quarterly losses are adding up for Uber.

Shares of the ride-sharing company fell as much as 7.4% in early trading Tuesday after it reported it lost $1.1 billion (R16 billion) in its third-quarter earnings release Monday.

Here's what the company reported, versus what analysts expected:

Uber's stock price has struggled to stay above its first trading price since its May initial public offering, as investors are growing increasingly hesitant to back unprofitable unicorn startups that have yet to turn a profit.

"The controversy is around profit potential, heightened by the largest loss profile of almost any IPO," wrote Mark Mahaney of RBC Capital Markets in a Friday note.

On a call with analysts Monday, Uber CEO Dara Khosrowshahi finallly gave an update on the company's path to profitability. Uber is anticipating turning a profit for the full year 2021, on an adjusted basis, he said.

The update comes after rival ride-hailing company Lyft announced that it would become profitable in the fourth quarter of 2021, one year sooner than Wall Street had expected. That announcement lifted Lyft shares 11%, and sent Uber up 8% as well.

And even though Uber still posted a loss in the third quarter, the company is moving in the direction of profitability - its third-quarter loss is much smaller than the whopping $5.2 billion (R76 billion) loss that the company reported in the second quarter of 2019.

"We're pleased to see the impact that continued category leadership, greater financial discipline, and an industry-wide shift towards healthier growth are already having on our financial performance," Khosrowshahi said in a statement.

Uber shares will soon face another test from the market. On Wednesday, the company's post-IPO lockup expires, meaning that millions more shares will be available to trade on the market.

It could "cause an avalanche of selling as early investors and insiders hit the bid, which remains a major Street worry around near-term pressure," wrote Daniel Ives, an analyst at Wedbush, in a note Friday.

Uber is down more than 33% year-to-date, including Tuesday's loss.