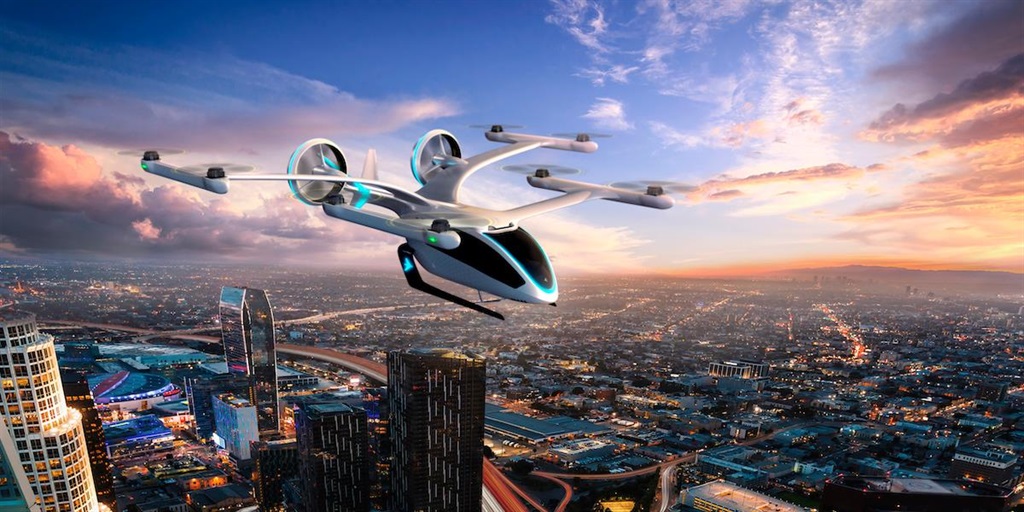 WASHINGTON - There's no shortage of visions for the future of air travel, and all of them look straight out of "The Jetsons," with modern flair.

Startups and aerospace giants alike are speeding full-throttle into the new horizons of "urban air mobility," many interpretations of which were on display at Uber's Elevate conference in Washington, DC, this week.

EmbraerX's proposition for an air taxi takes a different approach: simplicity. We sat down with the chief executive of the Brazilian aerospace giant Embraer's innovation division to learn more about the design process.

"When you see our design, you see that there are so many small solutions that make you feel very safe and comfortable," Antonio Campello told Business Insider in an interview. "You have pilots, mechanics, so many people involved, so we started talking to everybody."

By everybody, he really means it.

"We got one of our top designers and we went to the streets and to places where people are resting and having fun, like a bar. Places where people feel free," he said. "We started interviewing normal people and asking them 'have you heard about the new transportation forms, like Uber Air an so on? How would you think this could be?'"

"People start saying, 'well, I would like to have this, and that, and that,' and our designer starts making a drawing," Campello continued. "Suddenly, he shows them the drawing and says 'is this what you were thinking?' and they say 'wow!' Those end up being key elements of our design."

Eventually, EmbraerX hopes its model can take flight in a full-scale test, before shuttling passengers from city centres to airports on its own platform called Beacon, or others like Uber. The ride-hailing giant unveiled its own plans for air travel at the same conference, you can read more about those here.

"We took our designers to Silicon Valley and they lived there for eight months just to feel the environment and talk to everybody that's around, the startups, and everything," Campello said. "They were able to bring a whole different mindset back to the company. Now they have to test [digitally] before designing, instead of the other way around."

"For us, this is so new that nobody has the silver bullets," he said.