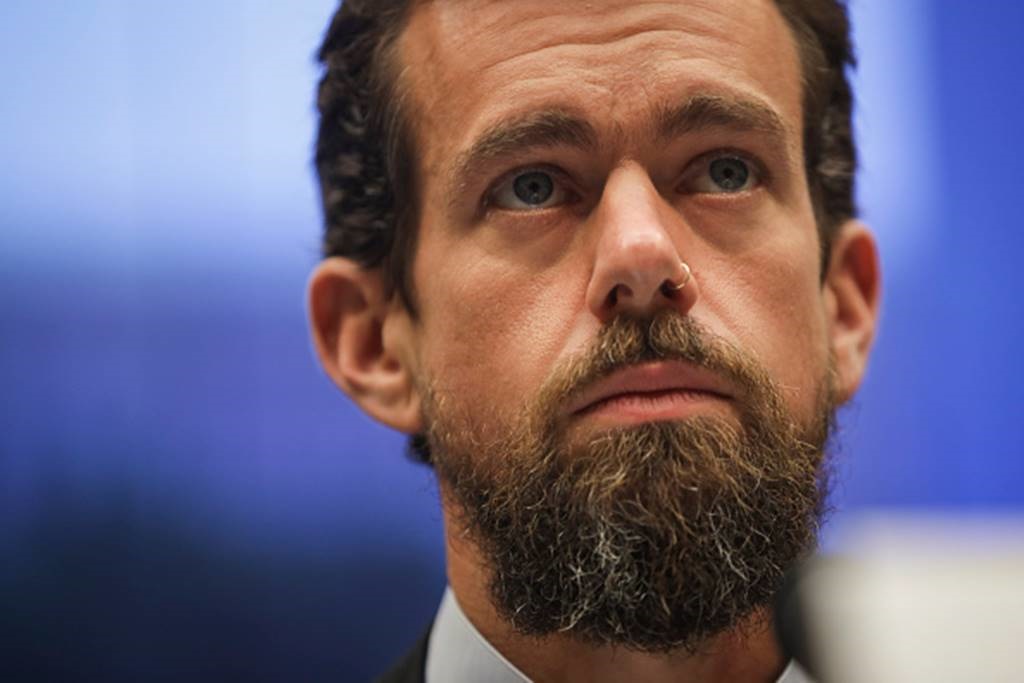 On Thursday, Twitter stock jumped almost 6% after the social-media group revealed a record increase in users in the second quarter.

However, its revenue and profits fell short of the consensus forecasts of analysts polled by Bloomberg.

Here are the key numbers:

Twitter's revenues fell 19% as advertising sales tumbled 23% due to the coronavirus pandemic.

Combined with higher costs, that meant the company posted a net loss of $1.2 billion - a sharp swing from the $1.1 billion in net income it made in the second quarter of 2019.

More positively, Twitter grew its average daily active user base by 34% year-on-year to 186 million, as it added 20 million users in the three months to June 30.

The robust growth followed a 24% increase in its users to 166 million in the first quarter.

Twitter's bosses attributed the latest increase to people signing up to join a global conversation about current events, as well as product improvements.

"The elevated usage of our service presents a tremendous opportunity to serve the public conversation and to be where even more people go to see what's happening," CEO Jack Dorsey said in his quarterly shareholder letter.

"Twitter suffered a very public and disappointing security issue," he said in the letter.

The company "moved quickly to address what happened" and has improved its resiliency to social-engineering attempts, rolled out additional safeguards to its systems, and continues to cooperate with law enforcement as they investigate the matter, he added.

Related Links
Twitter attack: New detail on hack that took over 100+ accounts, including those of Bill Gates,...
Mark Zuckerberg is being roasted after he applied a ton of sunscreen
Trump's niece Mary taunted her uncle on Twitter boasting about higher TV ratings
Next on Business Insider
Netcare flags load shedding, diesel price hikes, and SA's nurse shortage as key risks