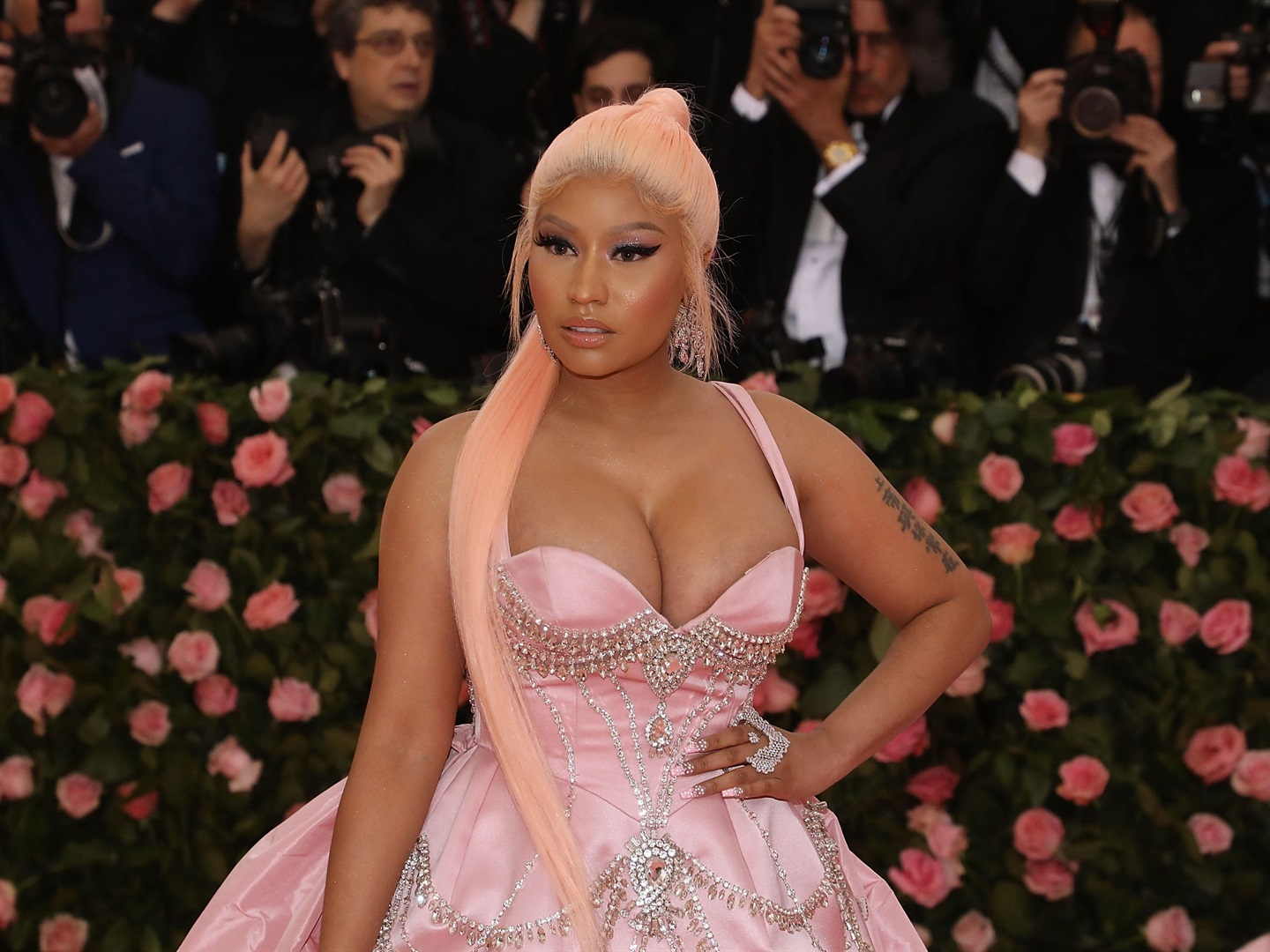 In the tweet, Minaj said a cousin of hers wouldn't get the vaccine because a friend of his "became impotent" after getting a shot.

"His testicles became swollen. His friend was weeks away from getting married, now the girl called off the wedding. So just pray on it & make sure you're comfortable with ur decision, not bullied," Minaj said.

My cousin in Trinidad wonâ€™t get the vaccine cuz his friend got it & became impotent. His testicles became swollen. His friend was weeks away from getting married, now the girl called off the wedding. So just pray on it & make sure youâ€™re comfortable with ur decision, not bullied

There is no evidence to link the Covid-19 vaccine with fertility problems in men or women, doctors and health professionals told Insider in February.

The policy also says that "personal anecdotes or first-person accounts" are not a violation.

A Twitter spokesperson said that because Minaj's tweet was a personal anecdote, it didn't violate the rules.

"The tweets referenced are not in violation of the Twitter rules," the spokesperson said.

Minaj also said on Monday that she had not yet got a Covid-19 vaccine, although she said she probably would at some point so she could travel for tours.

Two urologists told Insider in January that cases of erectile dysfunction had gone up since the beginning of the pandemic, probably because of stress and people's sedentary lifestyle.

A small-scale study published in August also suggested erectile dysfunction could be a long-term symptom of catching Covid-19.