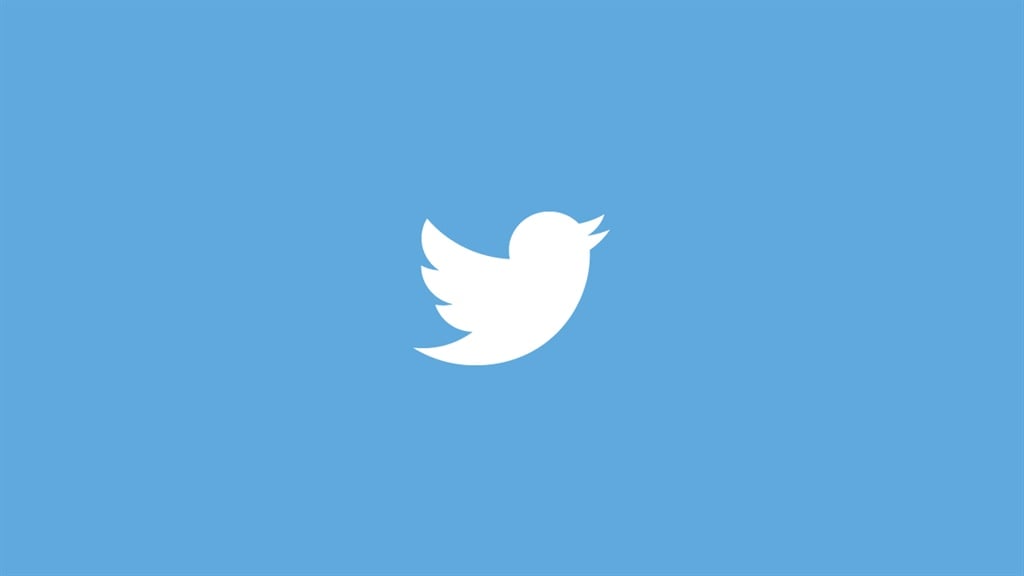 Twitter has rolled out a new feature in South Africa to prompt those with suicidal thoughts to reach out for help.

Local Twitter users who are searching for terms associated with suicide or self-harm, will receive a large notification encouraging them to contact the South African Depression and Anxiety Group (SADAG). Twitter deployed a similar prompt in Nigeria and Kenya.

“Many people turn to social media to share their feelings of helplessness and hopelessness, and to be able to give those people a resource to access help in a time of crisis is helpful to SADAG so we can help more people who feel like suicide is the only option,” comments Cassey Chambers, operations director at SADAG. SADAG operates the country’s only suicide crisis helpline.

Emmanuel Lubanzadio, the head of Twitter’s public policy for Sub-Saharan Africa, believes that the social media platform’s community can be an important source of real-time support for anyone struggling with thoughts of self-harm or suicide.

Twitter also has a dedicated reporting form for people threatening suicide or self-harm. “A specialised team reviews these reports and upon receiving them, they will be in direct contact to let the individual know someone who cares about them identified they might be at risk,” Lubanzadio says.

The company launched a special emoji in the shape of an orange ribbon – the international symbol for World Suicide Prevention Day, which is on 10 September – which will appear when people tweet with the hashtags #WorldSuicidePreventionDay, #WSPD, #WSPD2020 and #SuicidePrevention this month.