From Obama to Kanye West, here’s a list of high-profile Twitter accounts hacked in a bitcoin scam Dozens of high-profile Twitter accounts were hacked on Wednesday as part of an elaborate bitcoin scam.

Accounts belonging to billionaires, music artists, politicians, and tech founders and startups were all hacked. After more than an hour of bitcoin scams coming from large accounts, Twitter appeared to temporarily disable verified accounts from posting to the site as it looked into the issue.

"We are aware of a security incident impacting accounts on Twitter," the company wrote on Twitter. "We are investigating and taking steps to fix it. We will update everyone shortly."

Here are some of the most high-profile Twitter accounts hit in Wednesday's bitcoin scam:

First the Cash app, owned by Square, along with several cryptocurrency-related accounts 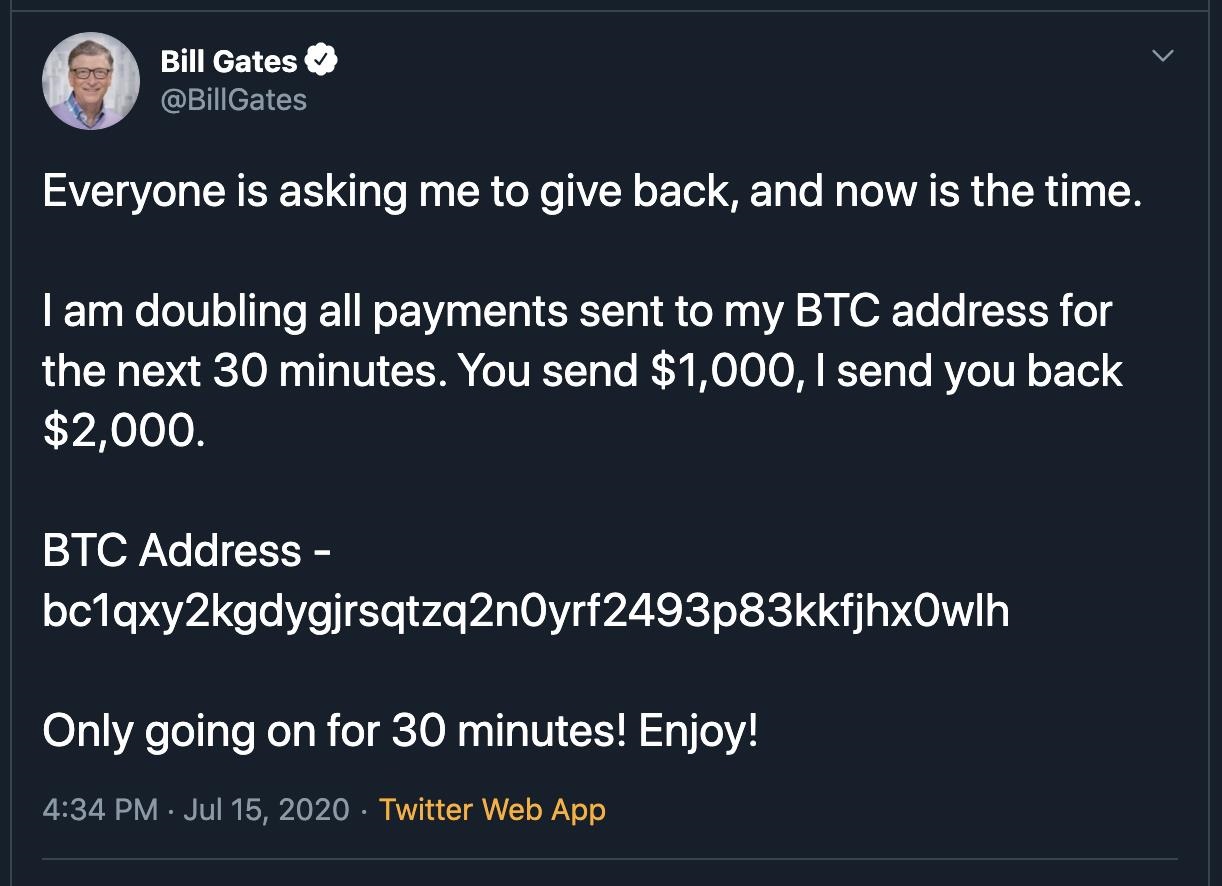 Music artist XXXTentacion, who died in 2018