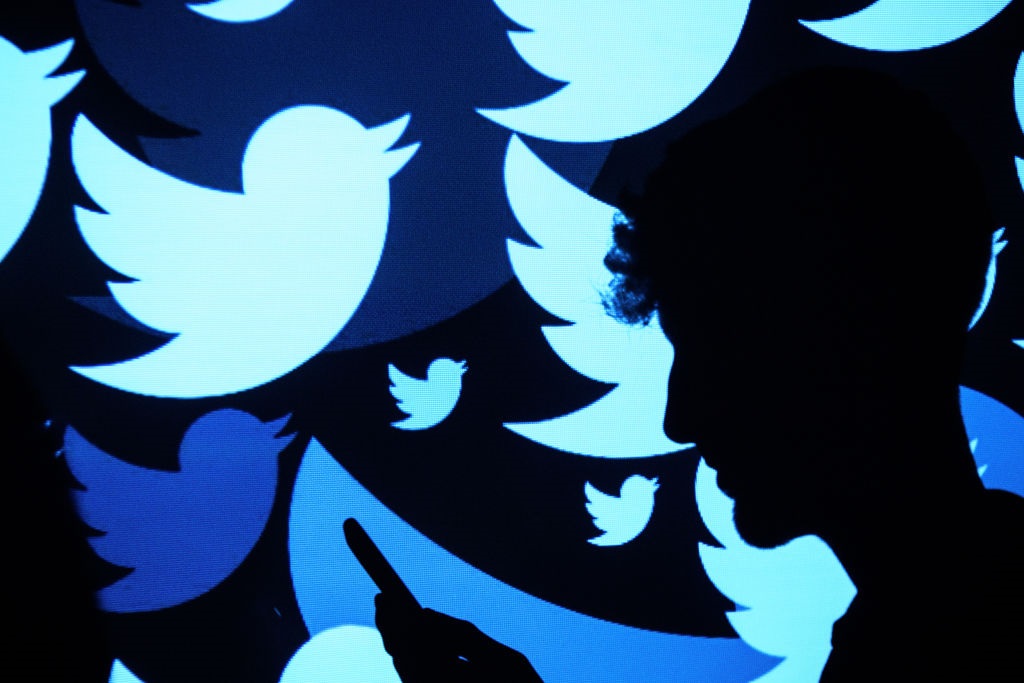 Twitter came under fire for suspending the accounts of several Chinese-language users at a sensitive time for the country, which is at the centre of tightening censorship.

The crackdown, which came overnight Friday and into Saturday, left a bad taste for many users because it came ahead of the anniversary of the bloody June 4 clash between government forces on pro-democracy protests at Beijing's Tiananmen Square.

Republican Sen. Marco Rubio was among users who spoke out about the suspensions, saying the company had "become a Chinese [government] censor."

However, the company pushed back on similar suggestions, saying in a statement posted to the company's Public Policy page Saturday, that though "some of these were involved in commentary about China," the deletions were part of a "routine action" that suspended "a number of accounts" in an effort to target potential "platform manipulation."

"These accounts were not mass reported by the Chinese authorities - this was a routine action on our part," the company said. "Sometimes our routine actions catch false positives or we make errors. We apologise. We're working today to ensure we overturn any errors but that we remain vigilant in enforcing our rules for those who violate them."

Though the site said users whose accounts were deleted should be able to recover them, Gab, a social network that is popular among users affiliated with the alt-right and other fringe groups, seized on the incident to promote its own commitment to open posting, tweeting Sunday that the site was "We are working on getting in touch with the Chinese dissidents who Twitter banned on behalf of the Chinese government to get them on Gab."

Widening trend of censorship ahead of Tiananmen anniversary The incident sparked concerns because of its close proximity to the 30th anniversary of the bloody June 4 crackdown on pro-democracy protests at Tiananmen Square that has been accompanied by a tightening of censorship across the country.

Under the order, a special police force was dedicated to finding, detaining, and interrogating users, who were then forced to delete their tweets.