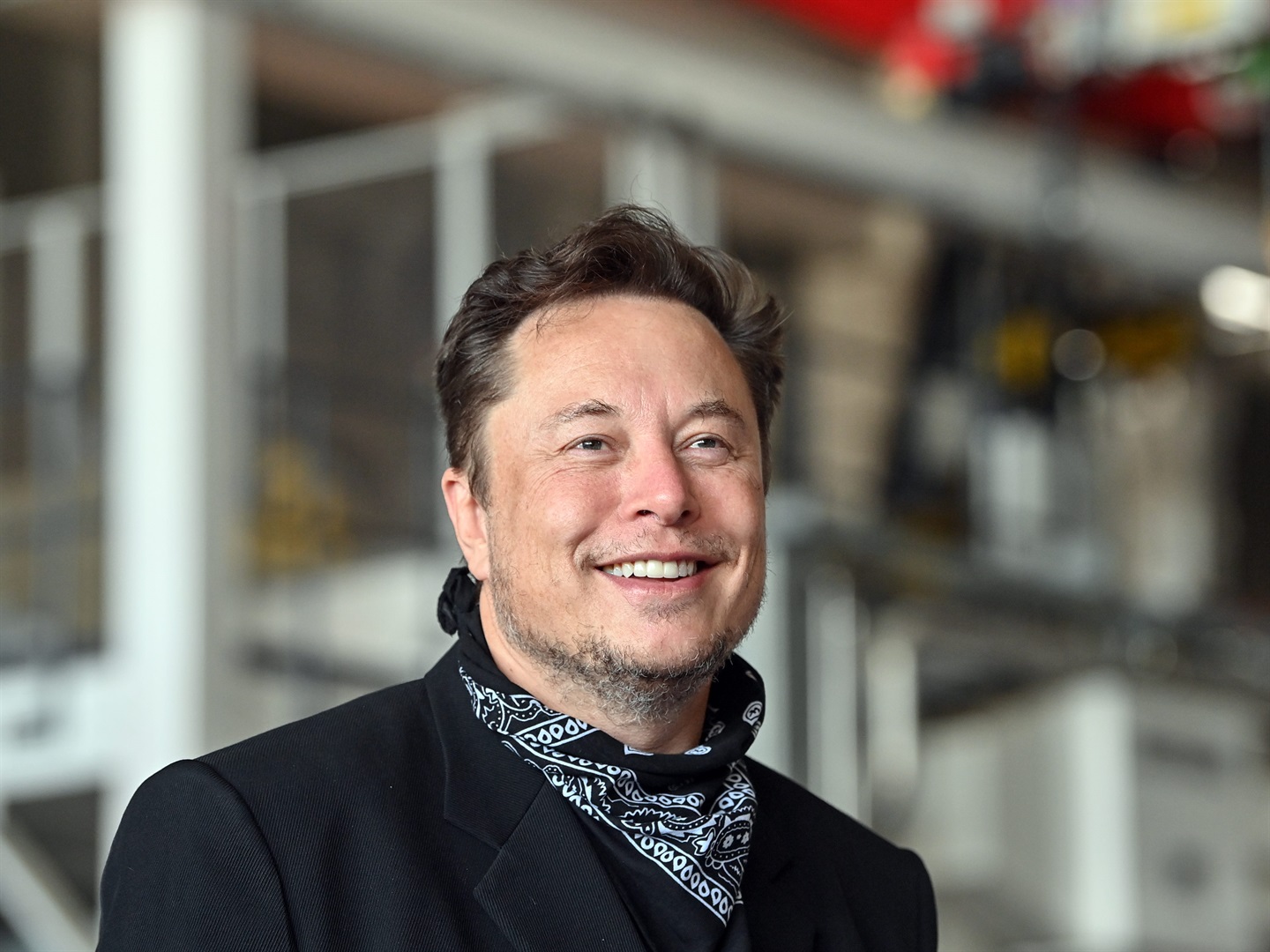 Tesla CEO Elon Musk has been openly critical of Web3, labelling it as a "marketing buzzword."
Patrick Pleul/picture alliance via Getty Images

One could say the same about a fast-moving Thursday—and preceding couple of weeks—amid Elon Musk's attempt to buy Twitter.

The New York Times and The Information both reported Thursday that Twitter's board of directors is not inclined to embrace the offer.

A person familiar with the situation told The Information that Musk's acquisition attempt is unwanted by the board, the outlet wrote.

Meanwhile, Twitter's board is debating using a method called a "poison pill," to prevent Musk from pushing the company into selling, two people with knowledge of the situation said, The New York Times  reported.

The Times added that the board met on Thursday to consider Elon Musk's bid to acquire the company at a $43 billion valuation.

The poison pill tactic, also known as a shareholder rights plan,  is used to avoid hostile takeovers by essentially diluting an acquirer's stake via creating more shares in the market — or allowing other current shareholders to buy more shares at a discount, creating a "pill" that makes a hostile takeover more financially painful to achieve.

Musk said if he weren't able to buy the company, he would think about selling his stake.

On Thursday Twitter called the offer "unsolicited" and "non-binding," and said it would review it.

"I invested in Twitter as I believe in its potential to be the platform for free speech around the globe," Musk said in a Wednesday letter to Twitter's board chair Bret Taylor, the NYT reported Thursday.

Catch up on the Musk-Twitter saga: