A 12,000-year-old Turkish city is about to disappear underwater. Residents are moving ancestors' bones to dry land. 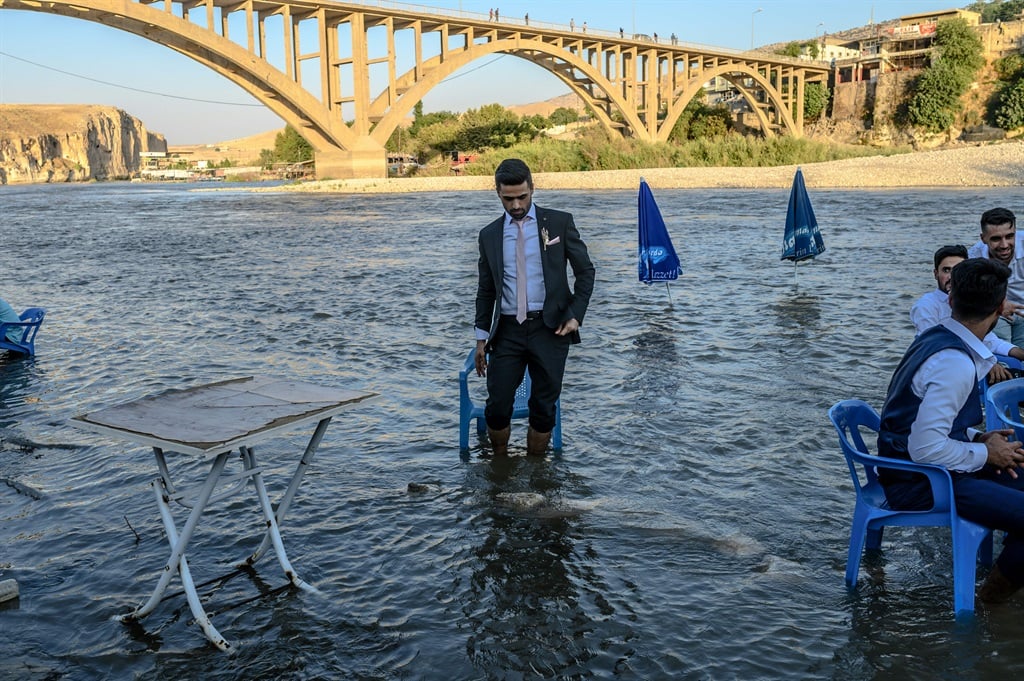 A man stands in the waters of the Tigris River on August 17, 2019.
Bulent Kilic/AFP/Getty Images

The Turkish city of Hasankeyf has been around for roughly 12,000 years, but in a matter of months, its ancient caves, churches, and tombs could disappear underwater.

Unlike coastal cities like Jakarta, Indonesia, or New Orleans, Louisiana, Hasankeyf isn't a victim of rising seas. Instead, much of the city is set to be flooded by a dam project that's designed to bring hydroelectric power to the region.

Many of Hasankeyf's residents have already been relocated to a newly constructed town about 2 miles away. The government has also transported monuments like a 12th-century Islamic monastery and a 1,800-ton bath house to a nearby plain. Residents are even moving the bones of their ancestors to the new town.

But many of Hasankeyf's archeological remains will be submerged in water once the dam's reservoir is filled. Take a look at the city before it gets inundated.

Hasankeyf is located in southeastern Turkey along the Tigris River. It has hosted residents for around 12,000 years. 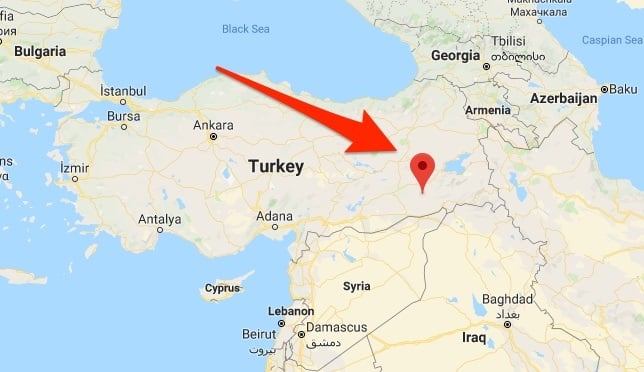 In 2005, the year before construction on the dam started, Hasankeyf was home to around 55,000 people.

The city has been used by many cultures, including ancient Mesopotamian civilizations, the Byzantine army, and multiple centuries of Arab dynasties. Excavations have only scratched the surface of the site's history.

"If you dig here you will find cultures layered on top of one another," Ridvan Ayhan, a local resident, told The Guardian.

In the 1980s, the Turkish government selected Hasankeyf as the site for the Ilisu Dam, which is designed to bring hydroelectric power to the region.

The dam consists of a 1,200-megawatt hydroelectric power plant and a reservoir with the capacity to hold 11 billion cubic meters of water.

Once the reservoir is full of water, it could flood more than 374,000 acres of land. 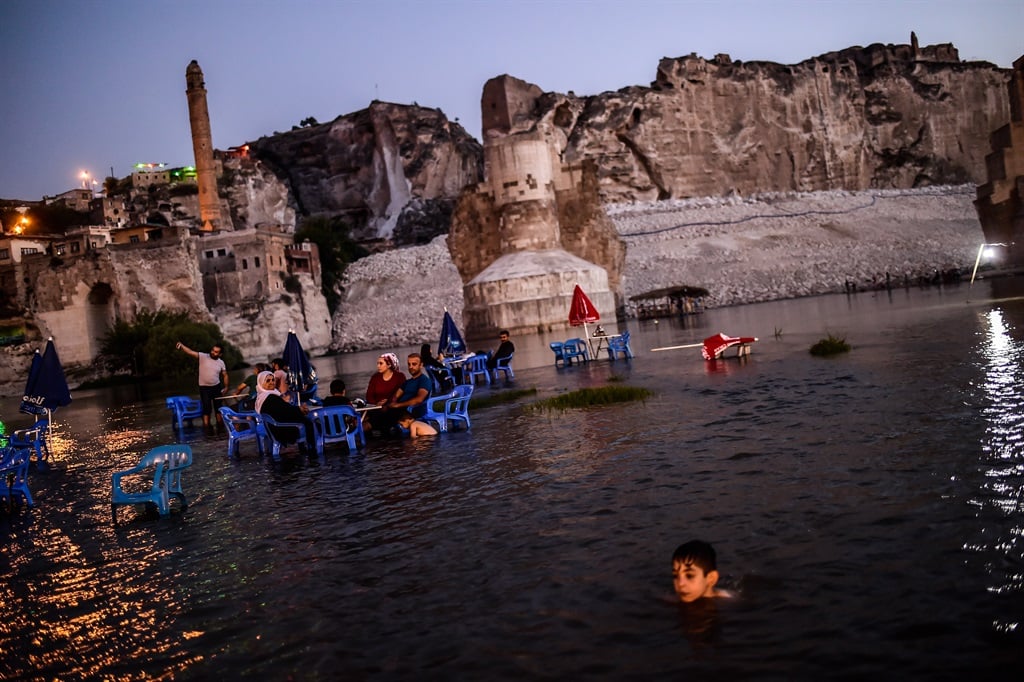 The project could destroy hundreds of settlements and thousands of neolithic caves.

Critics of the dam say it could harm the environment, ruin cultural sites, and displace local residents. In 2008, a group of European firms that give loans and insurance to governments for international projects determined that the dam would displace nearly 200 settlements and destroy valuable cultural sites. The group also found that construction threatened endangered animal species and would divert water away from Iraq, where it might cause water shortages.

The following year, the firms pulled $1.5 billion of funding from the project. So the Turkish government secured loans from local banks instead.

The dam's construction began in 2006, but the project encountered backlash from activist groups.

At the time, Prime Minister Recep Tayyip Erdogan (now the Turkish president) said the project would "bring big gains to the local people," including jobs and irrigated farmland.

Turkish authorities have built more than 700 matching new homes for displaced residents, but not everyone is eligible.

In addition to receiving buyout payments from the government, some residents whose homes are threatened by the dam are eligible to move to "New Hasankeyf," a higher-ground settlement about 2 miles away. Home prices there are steeper, so some locals have chosen to move to other places where their payments will go further.

Unmarried adults and residents of nearby provinces who might be affected by flooding don't qualify for the government's relocation offer.

Eight historical monuments have been moved to a nearby "tourist park." The monuments include an old Roman gate, 1,800-ton bath house, 610-year-old mosque, and 12th-century Islamic monastery. The monastery's 540-year-old shrine made the journey to New Hasankeyf on a flatbed truck in 2018.

The government is also salvaging a tower from what's believed to be the oldest university in the world. These artifacts now sit on an expanse of dry land that will ultimately become a tourist park. 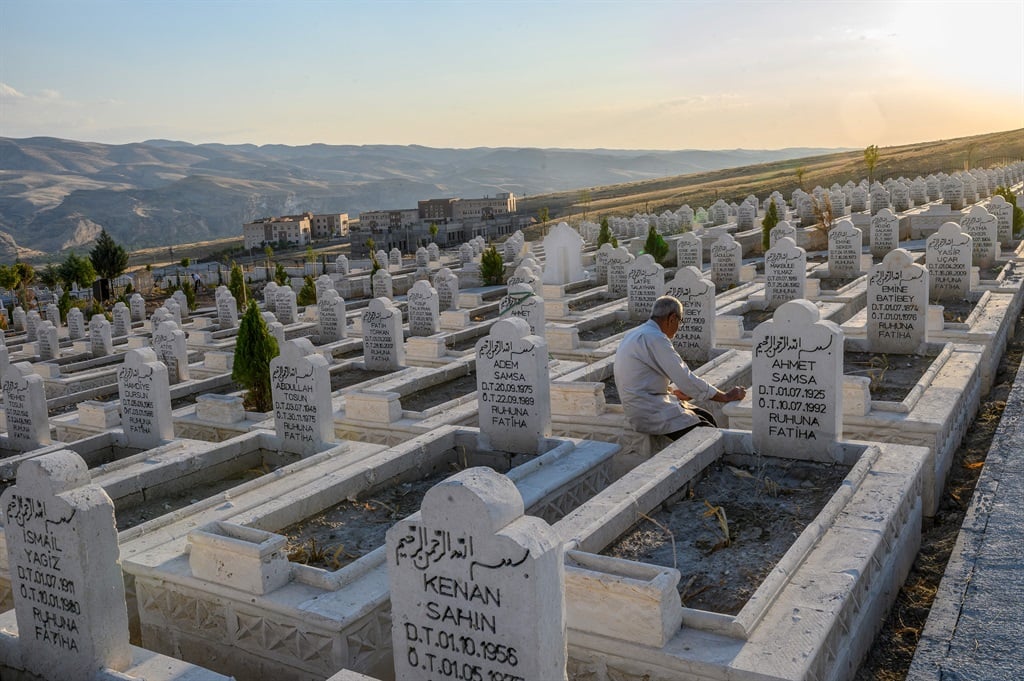 Residents can ask the Turkish government to relocate their ancestors' bones and graves to a cemetery in New Hasankeyf. About 500 bodies have been moved. In some cases, locals have personally laid the bones of their relatives to rest in the new location.

Satellite images suggest the reservoir started filling up in July. 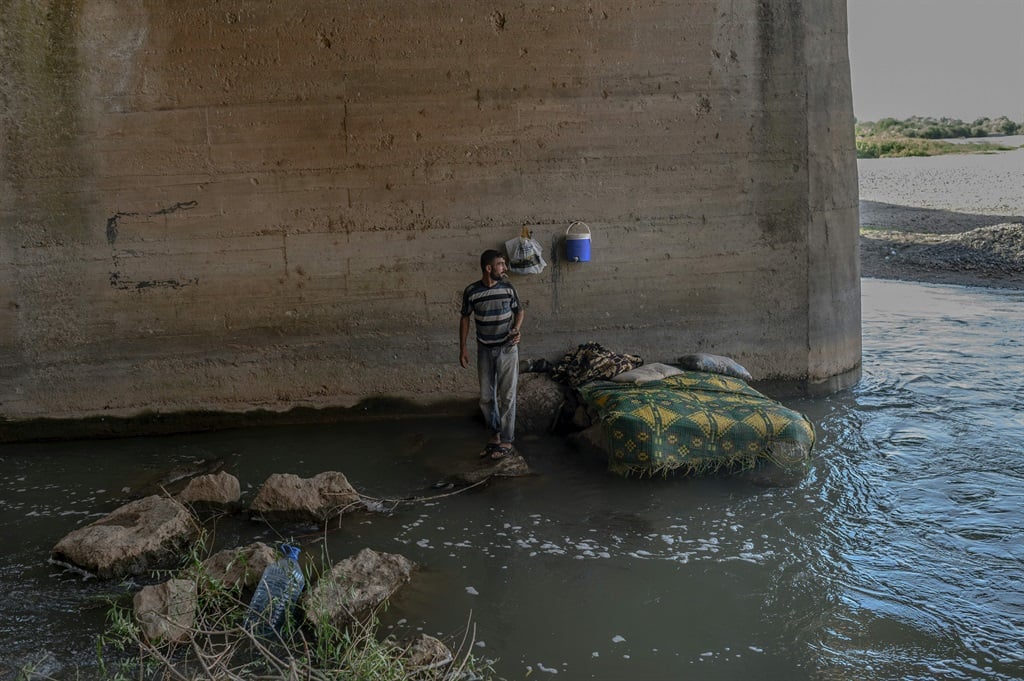 Satellite images shared by local activists showed Hasankeyf's water level steadily rising from July 19 to 29, suggesting that the government has started to fill the reservoir. Activists told Reuters in August that the lake coming from the dam is "growing every day." Some streets are flooded, but residents have little indication of when the water will reach their homes.

Turkey has called for all residents to permanently evacuate the city by October 8. After that, entrance to the city will be banned. Although only two weeks remain before the evacuation deadline, local activists continue to campaign for an end to the project.

"If we do nothing, we'll have to face our grandchildren's questions," Mehmet Ali Aslan, a protester who once chained himself to the city's cliffs to oppose the dam, told the French news site France 24. "They will ask us what we were doing when Hasankeyf was blown up and abandoned under the water."