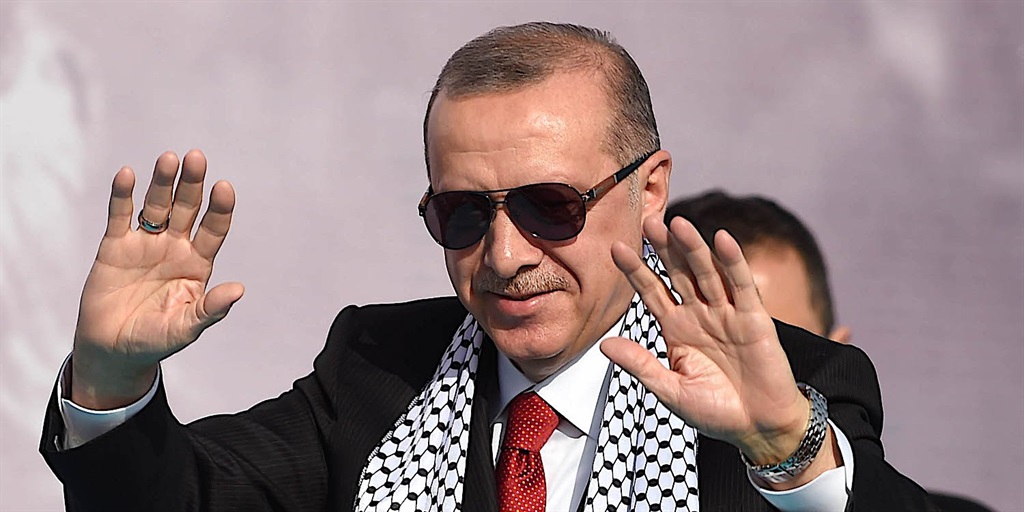 The Turkish government is launching an investigation into social media posts it believes exacerbated the recent collapse of the lira, blaming what it calls "fabricated news" for the currency's plunge.

According to a report from the Financial Times, which cites Turkey's state news agency, the chief prosecutor in Istanbul has launched an investigation into "persons who are involved in actions that threaten social peace, domestic calm and unity, and confidence in the economy," citing false or manipulative statements in news programmes and on social media.

Separately, Turkey's Capital Markets Board, the country's central bank and financial regulator, said it plans to seek fines and even prison sentences for those who spread "erroneous and fabricated news and statements" about the ongoing crisis that has seen the lira lose more than a quarter of its value in just a week.

The TCMB said it will seek prison sentences of two to five years for people who use news or social media to try to "affect the prices and valuations of capital market vehicles or investors’ decisions through their statements, reports, news stories, and analysis."

The Turkish currency's slide comes amid rising tension with the US over trade. US President Trump authorised increased tariffs against Turkey on Friday.

"This perception operation is a part of the economic war confronting our country," Erdogan's communications advisor Fahrettin Altun tweeted after a speech by the president on Sunday.

"Nowhere in our president’s statement did he say there was a situation in which bank deposits would be seized. His words were aimed at strengthening Turkey’s economy and reflect our state’s determined stance, and had the tenor of a warning to prevent the flight of foreign exchange from our country," he added.

Related Links
Look: The moment the rand, and 5 other emerging-market currencies, followed the Turkish lira into...
'Clear risks of contagion': European markets drop as Turkey's lira crisis spreads around the world
The Turkish lira is sinking so fast it risks 'smashing into the ground' — and people are worried...
Next on Business Insider
There’s R33.5 billion waiting to be claimed in SA – and claims on that money never prescribe