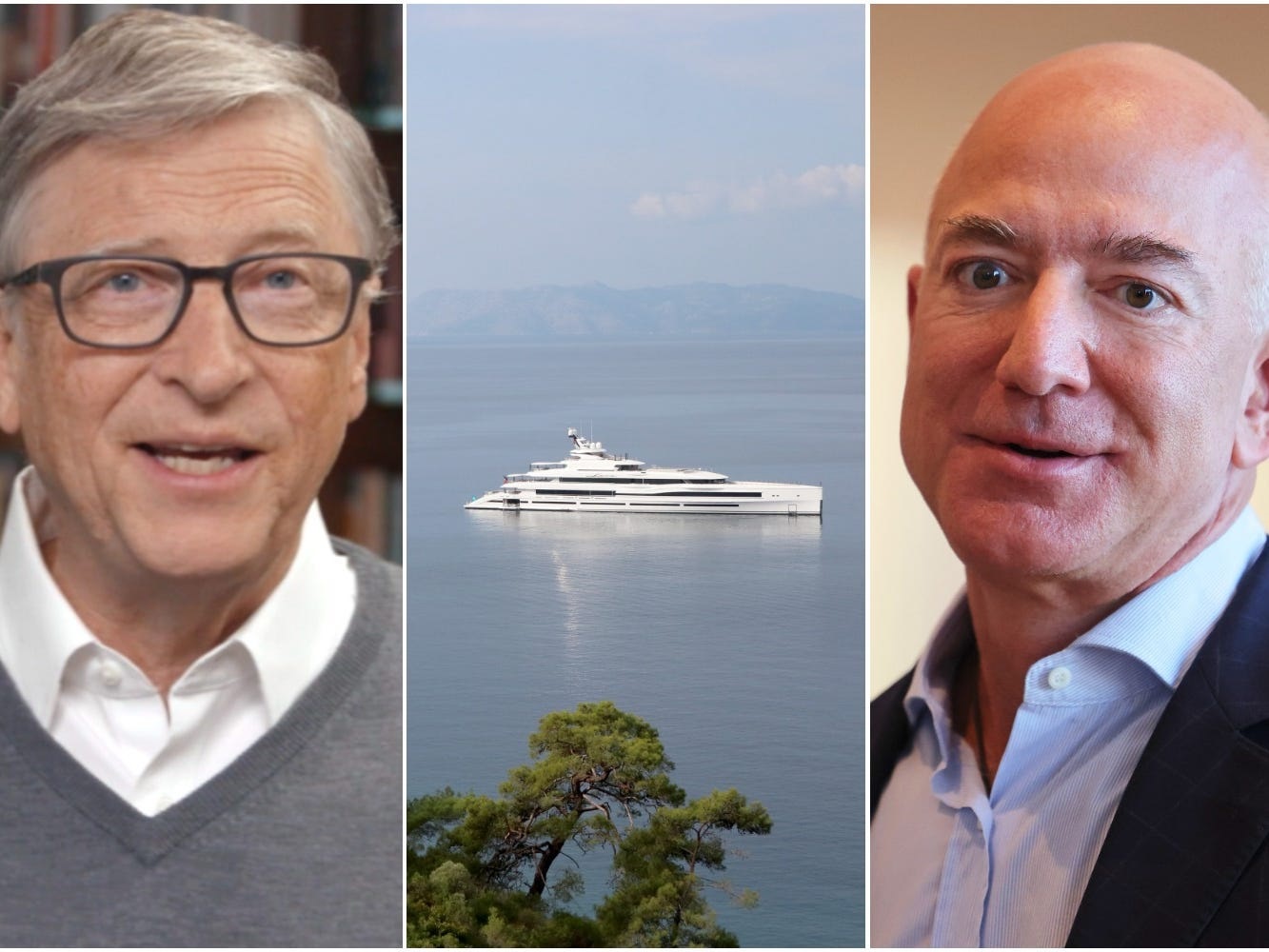 Bill Gates, formerly the richest man in the world, invited fellow super-rich billionaire Jeff Bezos to a private birthday party in a Turkish cove near Bodrum, according to local media.

The Microsoft founder, who has an estimated net worth of $136 billion, celebrated his 66th birthday with Bezos and 50 other guests at Sea Me Beach in Fethiye, beside the Mediterranean, on Wednesday, the Turkish newspaper Daily Sabah reported.

Guests were helicoptered from Bill Gates's megayacht, Lana, to the secluded and picturesque cove. He is currently renting the yacht for €1.8 million per week (the equivalent of well over R30 million), according to reports. 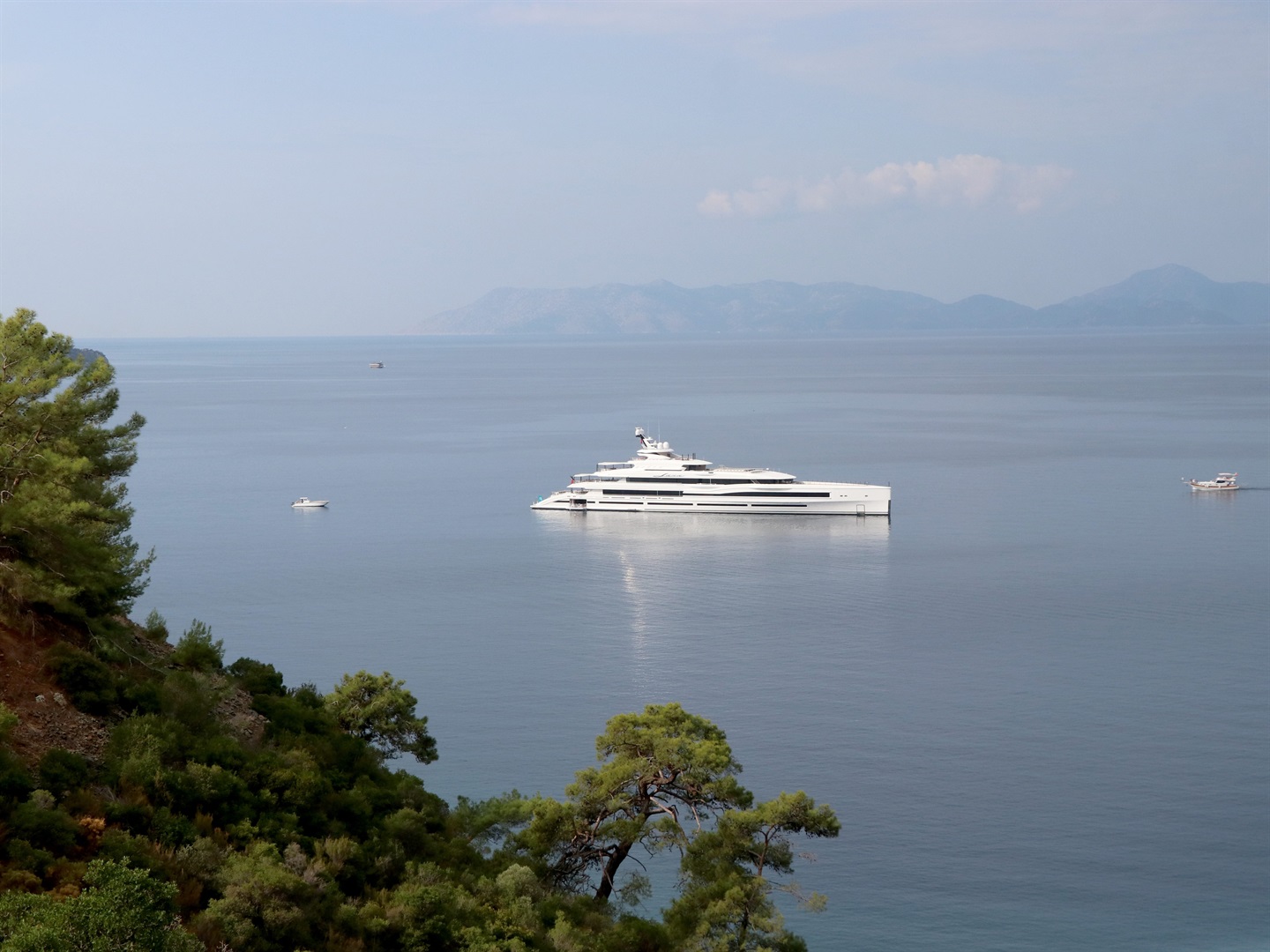 Gates has been vacationing along Turkey's coast and visited the popular tourist destination Bodrum last week, per reports.

Gates's birthday celebration lasted for about four hours, according to the Daily Sabah. Local seafood, sushi, and pizza were on the menu, with plenty of champagne on offer, the media outlet reported.

Those working at the venue were not allowed to use their phones in order to protect attendees' privacy, the Daily Sabah added.

Bezos reportedly returned to his own yacht, docked in Gökova, by private helicopter. The "Flying Fox," which the former Amazon CEO is believed to own, was previously spotted in Turkey in 2019, Insider reported.