Biden could lose out on security information, personal protection if Trump's does not concede 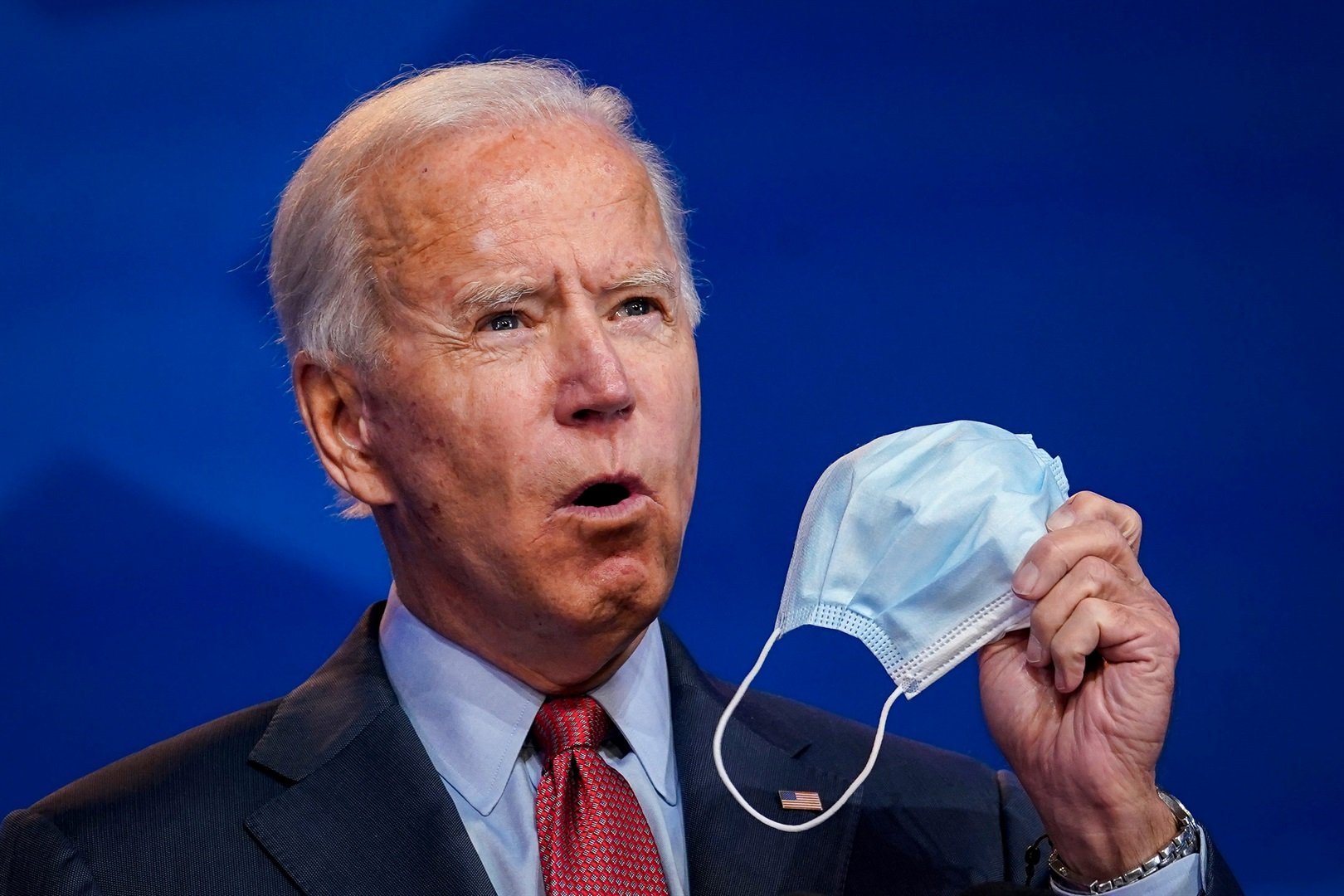 On one front, Biden's team needs Trump's formal recognition to be able to be granted access to classified information. The decision to recognize Biden's win falls on the head of the General Services Administration, Emily Murphy, a Trump appointee who so far has not acknowledged it.

Beyond disrupting how prepared a Biden administration is to lead the country after inauguration day, Trump's refusal to acknowledge Biden as the president-elect could mean there are gaps or shortages in his security detail, The Times reported.

Read more:   House Democrats plan to keep going on their high-profile investigations into President Trump even after he leaves the White House

Trump has refused to acknowledge Biden as the winner of the election and repeatedly made false claims of efforts to "steal" the election. It's still not clear if and when he plans to concede but he has brought forth lawsuits in multiple states to dispute the results of the vote.

On Friday, Decision Desk HQ and Insider first called Biden the winner of the 2020 election after he surpassed the necessary 270 electoral votes needed to win, flipping key battleground states like Wisconsin, Pennsylvania, and Michigan.

Biden has already begun working on getting a team assembled and made consideration for filling key cabinet seats.  His team already announced a 13 member COVID-19 advisory board.