Trump is losing the trade war, according to his favourite measure 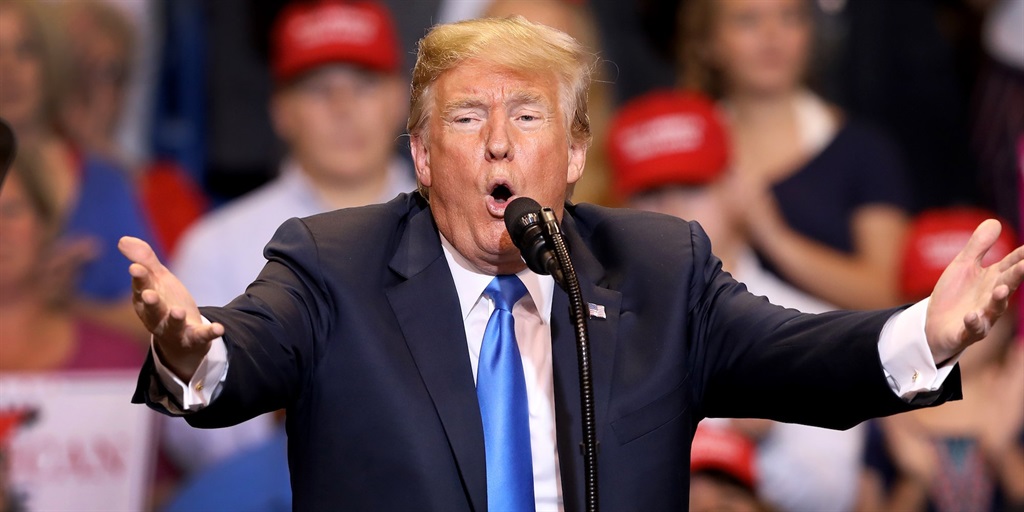 The president repeatedly mentions the US trade deficit when talking about trade fights with China, the European Union, and Canada. In negotiations with China, Trump's major request was a massive reduction in the bilateral trade deficit.

But based on the latest trade numbers, released Friday, it appears Trump is falling short of his main goal for trade battles; the US trade deficit is actually heading in the opposite direction.

The US trade deficit increased in June, to $46.3 billion (R615 billion) from $43.2 billion in May, according to the US Census Bureau. Additionally, the trade deficit for 2018 continues to outpace the shortfall in 2017.

Many economists say that Trump's focus on trade deficits is misguided and that large trade deficits simply show increased domestic demand. In fact, some argue that a larger trade deficit actually displays signs of a stronger US economy.

But the data could serve to further escalate Trump's desire for a more aggressive trade policy:

Trump other major trade adversary, China, also appears to be winning the trade fight based on the president's metrics:

South Africans may soon be able to pay bills, buy clothes and get flight tickets through WhatsApp - here’s how it’ll work

Vaping prices are falling SA – and for some it's now cheaper than smoking cigarettes, a study says