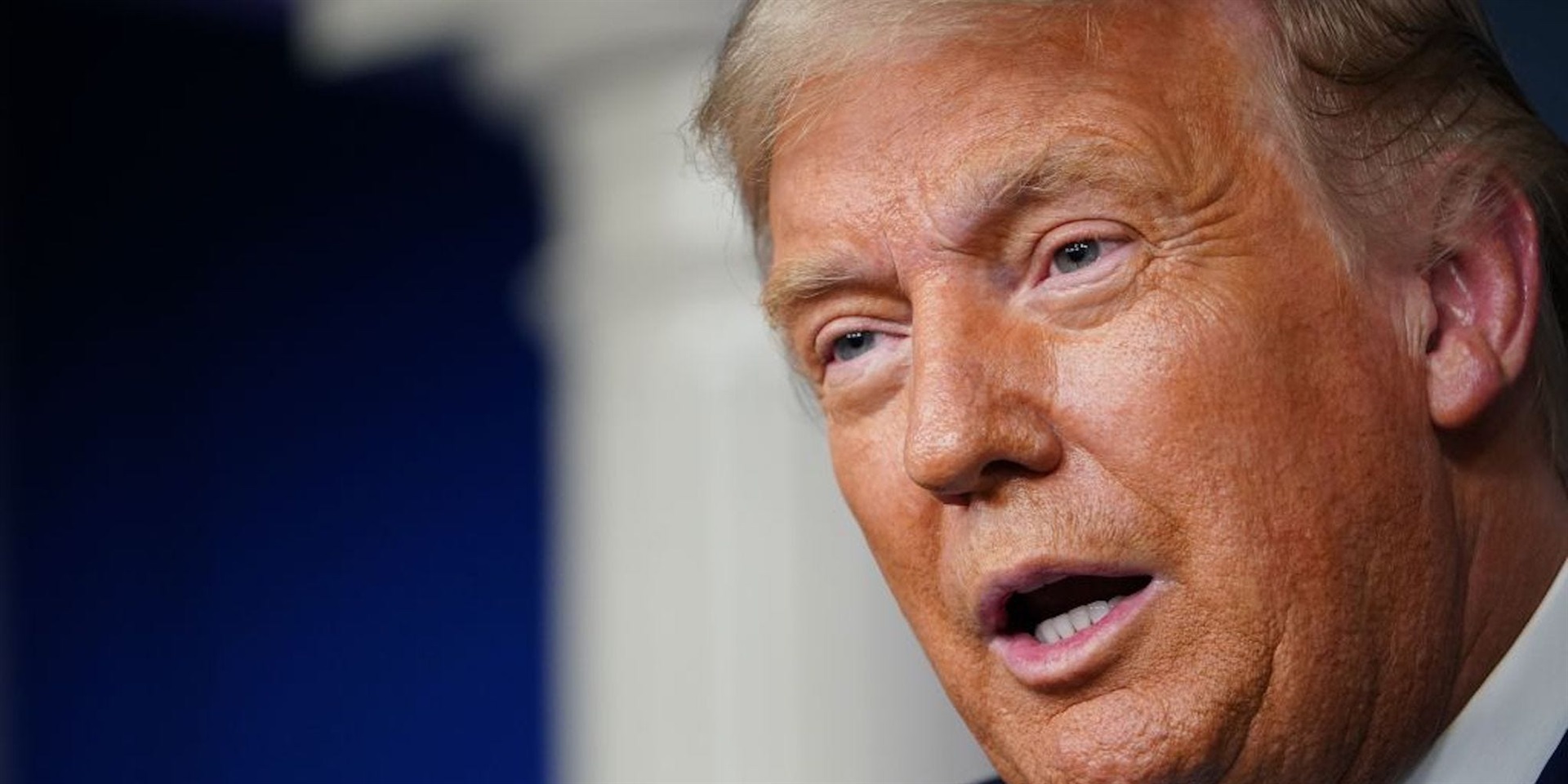 In a blockbuster report on US president Donald Trump's taxes released by The New York Times on Sunday, a number of financial figures stood out as especially damning, from a controversial $72.9 million income tax return to a stream of funding from foreign sources.

Here are the most shocking facts revealed in Trump's tax records, as reported by The Times:

The Times has promised additional articles from Trump's tax returns in the coming days and weeks.