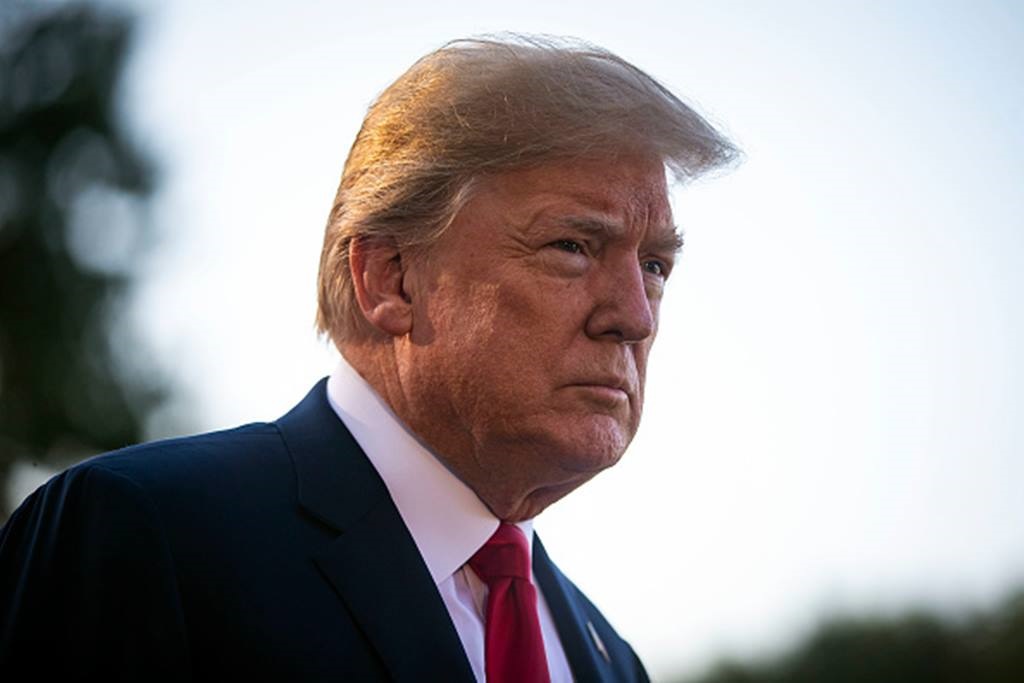 The US will impose a 25% tariff on another $16 billion (about R200 billion) worth of Chinese goods starting August 23, US Trade Representative Robert Lighthizer announced on Tuesday.

The new set of measures are the second tranche of tariffs that US President Donald Trump originally announced in March, following tariffs imposed on $34 billion worth of Chinese imports that went into effect in early July. It represents the latest salvo in the ever-expanding trade war between the US and China.

The 279 items that will be hit with tariffs at the end of August are mostly industrial goods such as tractors, plastic tubes, and measurement equipment like speedometers.

Trump has threatened to levy a 25% tariff on an additional $200 billion (R2.6 trillion) worth of Chinese imports to the US — a move that would blow open the disagreement between the countries. China responded by promising to hit $60 billion worth of US goods coming into the country with tariffs.

The Trump administration has maintained that the tariffs are necessary to force China into changing economic behaviour it says harms the US. For instance, the major complaint is about the theft of US intellectual property by Chinese firms.

China, on the other hand, argues that the tariffs violate World Trade Organisation rules and only harm both countries. Beijing is expected to hit $16 billion worth of US goods with equal tariffs in response to Tuesday's move.

Economists warn that a prolonged trade war between China and the US could end up increasing prices for American consumers and hurting US businesses. But given the lack of talks and Trump's unclear goals, the trade war doesn't appear to be close to a resolution.

Here's a timeline of the US-China trade war so far: