Donald Trump to reconsider US membership if WHO doesn't 'improve' 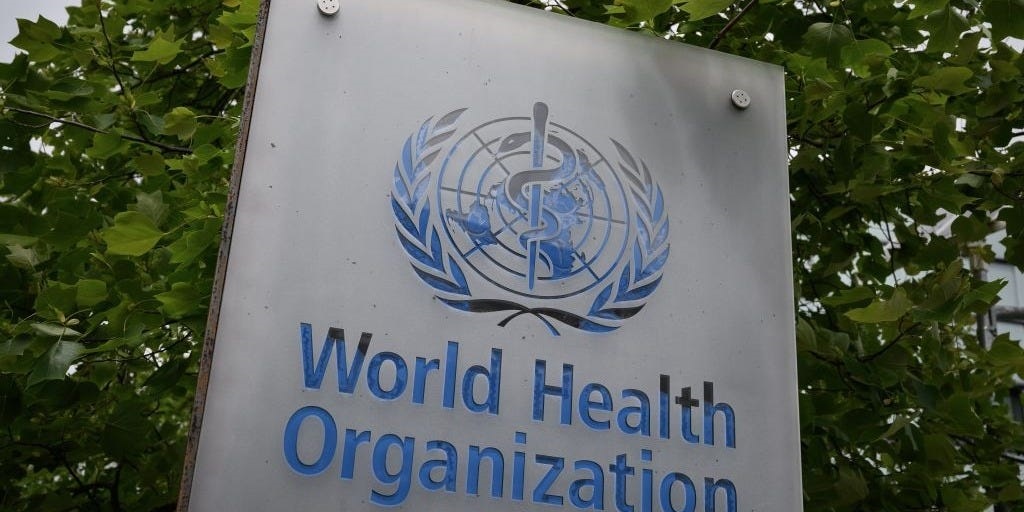 This picture taken on May 12, 2020, shows a sign of the World Health Organization (WHO) in Geneva next to their headquarters, amid the COVID-19 outbreak, caused by the novel coronavirus.
FABRICE COFFRINI/AFP via Getty Images

President Donald Trump penned a letter to the World Health Organisation chief that said unless the organisation makes "major substantive improvements" in the next month, the US will permanently halt funding and reconsider membership.

The lengthy letter was addressed to the WHO Director-General Dr. Tedros Adhanom Ghebreyesus, and Trump shared the letter in a tweet on Monday. It leveled a series of accusations of missteps made by the organisation, and compared Dr. Tedros' response to former WHO chief Harlem Brundtland's response to the SARS outbreak in the early 2000s.

"In 2003, in response to the outbreak of the Severe Acute Respiratory Syndrome (SARS) in China, Director-General Harlem Brundtland boldly declared the World Health Organisation's first emergency travel advisory in 55 years, recommending against travel to and from the disease epicenter in southern China," the letter stated.

"She also did not hesitate to criticise China for endangering global health by attempting to cover up the outbreak through its usual playbook of arresting whistleblowers and censoring media," the letter continued. "Many lives could have been saved had you followed Dr. Brundtland's example."

This is the letter sent to Dr. Tedros of the World Health Organization. It is self-explanatory! pic.twitter.com/pF2kzPUpDv

In February, the WHO praised China for its mass quarantines at the time and "transparency," saying its actions provided a "window of opportunity" to fight the disease. But the increasing death toll and rapid spread of the disease painted a different picture of the reality of the outbreak.

On April 14, Trump announced he was temporarily halting roughly $400 million (R7 billion) in funding to the WHO, while his administration performed a review of the organisation for what he called a "failed response to the Covid-19 outbreak."

However, global health experts warned against such a move, as the WHO helps developing countries with health crises and cutting funding could, in turn, potentially exacerbate the outbreak in the US.

On Monday, Trump rejected an invitation to a virtual gathering to address the WHO, and Health and Human Services Secretary Alex Azar appeared in his stead. Azar slammed the WHO in the virtual meeting, echoing similar criticisms from Trump's letter.

When asked later Monday about why he wasn't present, Trump accused the WHO of being a "puppet of China."

"The only way forward for the World Health Organisation is if it can actually demonstrate independence from China," Trump wrote in the letter. "My Administration has already started discussions with you on how to reform the organisation."

Trump gave the WHO a 30-day deadline to "commit major substantive improvements," or he said he will make his "temporary freeze of United States funding to the World Health Organisation permanent and reconsider our membership in the organisation."

"I cannot allow American taxpayer dollars to continue to finance an organisation that, in its present state, is so clearly not serving America's interests," the president concluded.

WHO leadership has gotten 'intimate' with Beijing

Officials have criticised the WHO's close relationship with China as the coronavirus has spread around the globe.

"I believe the letter is designed to serve as a warning that there will be consequences should the leadership of WHO fail to address issues of being too 'close to China,'" Lee said.

He added that Trump's letter may also be an attempt to put public pressure on the organisation's leadership by highlighting successes of the body's former chief.

"Having lost confidence in the integrity and competence of Dr. Tedros, it may that the Trump administration is also seeking to put public pressure on Dr. Tedros to resign," he said.