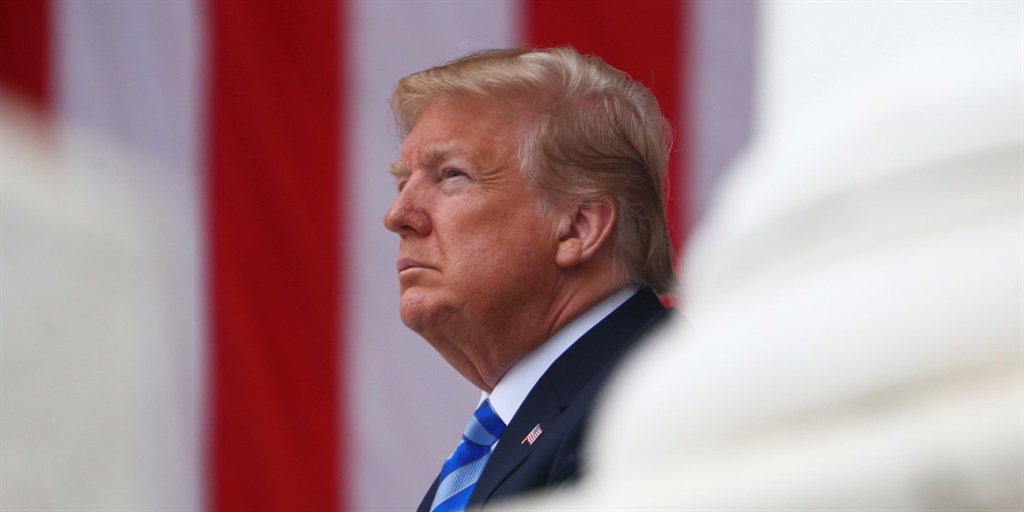 US President Donald Trump's decision to move forward with a slew of trade restrictions aimed at China risks damaging the global and US economies, experts said on Tuesday.

The White House said on Tuesday that the US will move forward with tariffs on $50 billion worth of Chinese goods, with a target date of June 15 to announce the final list of goods subject to new import taxes. The US will also announce restrictions on Chinese investment into US tech firms June 30.

Trump's decision represents a reversal after the administration reached a preliminary deal with the Chinese government earlier this month. In that deal, the US planned to delay the imposition of tariffs in exchange for increased purchases of US goods by China.

The Chinese government said that back-and-forth by Trump was surprising, but at the same time "somewhat expected."

"It bears repeating: trade policy remains non-linear in this Administration," he said in a note to clients. "With progress seeming underway on North Korea and ZTE Sanctions, the White House — without any forewarning or expectation - dropped a bombshell."

Patrick Chovanec, chief strategist at Silvercrest Asset Management and former professor at Tsinghua University in Beijing, expressed worries that the constant back and forth on trade policies will eventually give businesses pause.

"The US economy is doing pretty well," Chovanec tweeted after the announcement. "When is Trump going to figure out that his erratic “policy” announcements — especially regarding trade — are stomping all over the stock market (and eventually the economy itself)?"

Trump's various trade actions are already beginning to raise worries from US businesses. Some have even paused plans to grow their business until the dust settles.

The US says the trade crackdown on China ostensibly deals with the country's unfair practices when it comes to intellectual property.

The US alleges that China's practice of forcing US firms to partner with Chinese companies to do business in the country allows it to steal technology and IP. In turn, the Chinese government and affiliated companies use the stolen IP to boost their domestic firms, the US says.

Ikenson said that curtailing the theft of American IP is a worthwhile goal, but Trump's methods to do so have been reckless.

"Tariffs will do nothing to address China’s promotion of national champion industries, nor will it dissuade intellectual property theft of forced technology transfer policy," Ikenson said. "They will disrupt global supply chains and make Americans, Chinese, and many others around the world less well off than they are today."

Tariffs in general push up the cost of items in the country that imposes the tariffs. In this case, that would mean US consumers would pay more for the Chinese goods that are subjected to tariffs — or buy more expensive substitutes.

Trump's tariffs have so far been more damaging because they overwhelmingly target intermediary goods, or goods that are used to create a finished product. That hurts both US consumers, who are hit with higher prices, and the manufacturers that rely on the goods.

Veronique de Rugy, a senior research fellow at George Mason University's Mercatus Center, said the end result of Trump's tariffs will be damage to US consumers.

"The White House continues its misguided efforts to change the Chinese government’s behaviour by punishing the American people with tariffs on targeted Chinese imports," De Rugy said. "While some Chinese companies will be penalise by the efforts, American consumers will pay the highest price, a price inflicted on them by their own government.