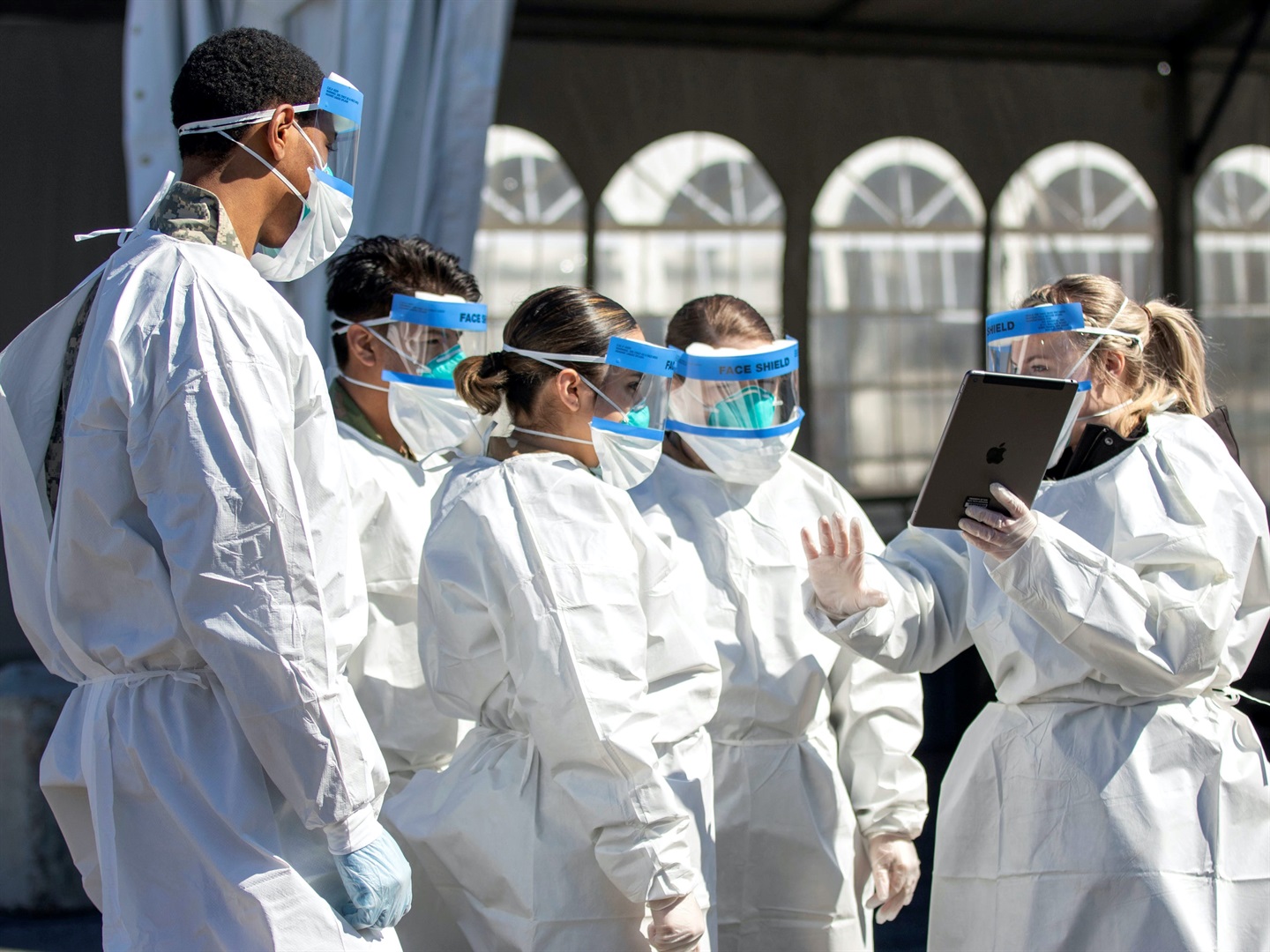 The US passed the landmark figure of 500,000 deaths from COVID-19, less than a year after the pandemic took hold.

The US has recorded the highest death toll from the virus in the world. It is more than double the number of deaths reported by Brazil, which as of February 22 had the next-highest number, at just more than 246,000.

According to Johns Hopkins University's tracker, the US has seen more than 28 million cases of the virus since it was first detected in China in December 2019. The virus has disproportionately affected Black and Asian Americans.

The first reported COVID-19 death in the US was of a Washington state resident in his 50s on February 29, 2020, prompting the state to declare an emergency. It was later discovered that two people had died with the virus even earlier.

By the time the World Health Organisation declared a pandemic on March 11, only a handful of Americans had been reported to have died with the virus. US Former President Donald Trump was initially optimistic, saying last spring he expected the virus to one day "disappear."

A wave of state lockdowns and safety measures started from March, with many states easing restrictions by June.

Cases and deaths once again rose steeply from October amid growing public debate around measures like mask mandates and business closures.

Some 250,000 Americans had died from the virus by November 18. It has taken just over three months for that figure to double.

President Joe Biden planned to mark the 500,000 deaths with a speech and a candle-lighting ceremony at sunset on Monday, the White House said over the weekend. In addition, White House Press Secretary Jen Psaki said Monday that flags on federal property will be "lowered at half-staff for the next five days."

Pres. sec Psaki says Pres. Biden will lower flags at half-staff on federal property for the next five days in honor of the 500,000 COVID-19 related deaths. https://t.co/M5ouF4twXn pic.twitter.com/4YJCxgZ1xq

Though the US has reported the largest number of COVID-19 deaths worldwide, several countries fare worse when the deaths are measured on a per capita basis.

Belgium, Slovenia, Czechia, the UK, Italy, and Portugal have all had worse death tolls per 100,000 people, according to the BBC.

The figures tallied by Johns Hopkins University are not absolute measures, as in some countries, deaths and cases may be underreported due to political pressures and lack of data.