Earth has a 5th ocean, says National Geographic, which upgraded status of waters around Antarctica 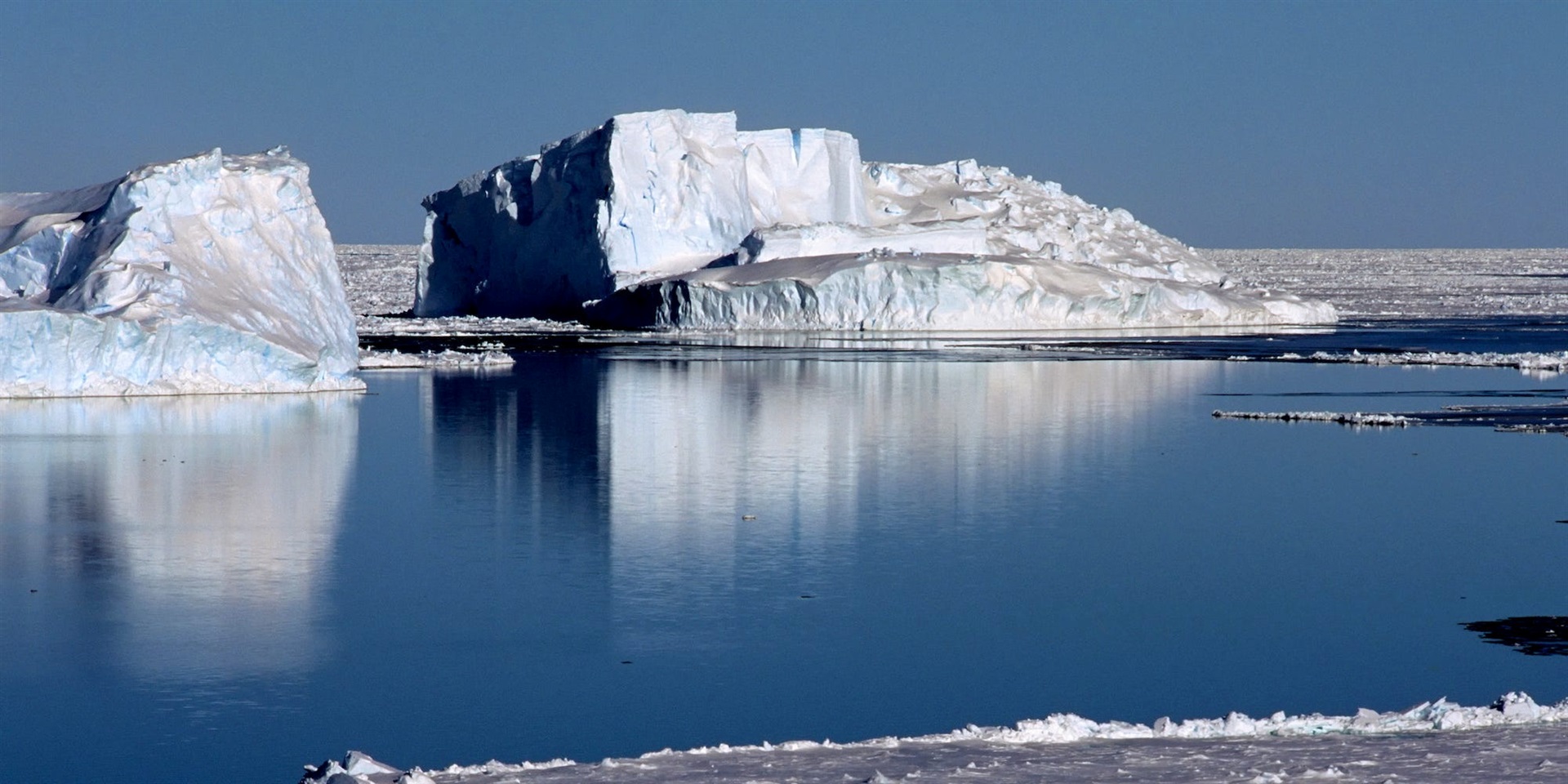 Icebergs on the Weddell sea, part of the Southern ocean.
Wolfgang Kaehler/LightRocket via Getty Images

National Geographic announced this week that it is officially recognising a fifth ocean: the Southern Ocean.

This body of water lies around the Antarctic, stretching from the coastline to the 60 degrees latitude mark.

The ecological boundary of the Southern Ocean follows a sinuous line around the Antarctic continent called the Antarctic Convergence or polar front pic.twitter.com/eFv7y2DqAQ

All oceans are connected, so in a way, there is only one ocean. But the planet's waters have been traditionally split into four regions: the Pacific, Atlantic, Arctic, and Indian oceans.

The change makes the Southern Ocean the second-smallest, only bigger than the Arctic ocean.

Adding the Southern Ocean makes scientific sense because it is a distinct ecological region, according to Alex Tait, National Geographic's geographer.

It is served by the Antarctic Circumpolar Current, which brings colder and less salty water than more Northern regions of the ocean, CBS News reported.

By adding a fifth ocean, the magazine is breaking away from guidance from the International Hydrographic Organization (IHO).

The organisation, which sets the rules for sea mapping, has not ratified a proposal to add the Southern Ocean, which was first submitted in 2000.

Several countries, including the US, recognize the ocean anyway. Most scientists and IHO members use the name, Tait said.