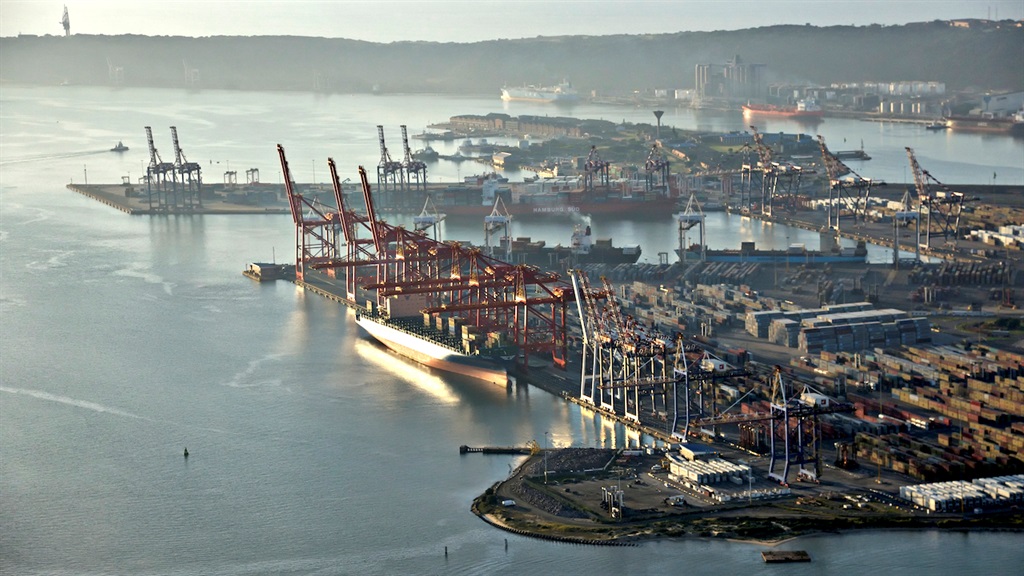 Ships have started to bypass South African ports, and many more may now do so, after Transnet delcared force majeure at its port operations on Monday.

Container vessels that had been due to call at both Cape Town and Durban had been diverted, shipping agents said, in one case to the Port of Maputo, and in other onwards to its Asian stops, bypassing the continent entirely.

Importers – already struggling with shortages of key goods – will now have longer to wait for containers on those ships. Just how long is not yet clear; a global shipping crisis and shortage of some types of containers already has the industry overall scrambling. Those same troubles have made shipping lines allergic to delays they can not quantify. In a statement on Tuesday morning, Transnet said its force majeure declaration on Transnet Port Terminals " is expected to be lifted soon", but provided no other details on its timeline, or the underlying cause.

Logistics operators say the flow of containers had effectively ground to a halt.

Some of Transnet's computer systems were shut down on 22 July, in what the company described only as a "disruption". It has yet to publicly talk about the reasons, and has not answered questions. But it told staff that it was a victim of hacking, and has now told customers it suffered "cyberattack, security intrusion and sabotage".

"It is expected that some applications may continue to run slowly over the next few days, while monitoring continues. All operating systems will be brought back in a staggered manner, to minimise further risks and interruptions," the company said in its statement.