Toyota has created a car that uses AI to sense a driver's state, and can even wake them up using inflatable cushions or cold air if they're nodding off The LQ, a new concept car by Toyota.
Toyota

Toyota has unveiled the concept "LQ" car which will debut at the Tokyo Auto Show this month.

The car includes "Yui," an onboard artificial intelligence program.

The program learns primarily from facial expressions and the driver's conversations with Yui, responding to preferences and needs accordingly. Toyota says it hopes the introduction of the AI-agent will create an emotional bond between the car and its driver.

Yui's name is derived from the word "cue" in that the automaker hopes this will signal the development of more vehicles that will increase the car-and-driver relationship.

"With the LQ, we are proud to propose a vehicle that can deliver a personalised experience, meet each driver's unique mobility needs, and build an even stronger bond between car and driver," Toyota's LQ development leader Daisuke Ido said in a prepared statement.

The concept car's technological advancement doesn't stop at the inclusion of AI. The automaker, in partnership with Aisin Chemical Company and Cataler Corporation, has also included an "air purification coating" in the LQ.

Toyota claims "a newly developed catalyst coating that decomposes ozone into oxygen on the radiator fan, allowing ozone near the ground surface, a cause of photochemical smog, to be decomposed as the vehicle moves," according to the release.

The LQ can fit four passengers and has an electric cruising range of 300 kilometers, about 184 miles. The car is the next generation of the Concept-i, which also uses AI to learn driving patterns and is slated to be used at the 2020 Tokyo Olympics.

Yui changes the car's settings based on its reading of the driver’s physical and emotional state. 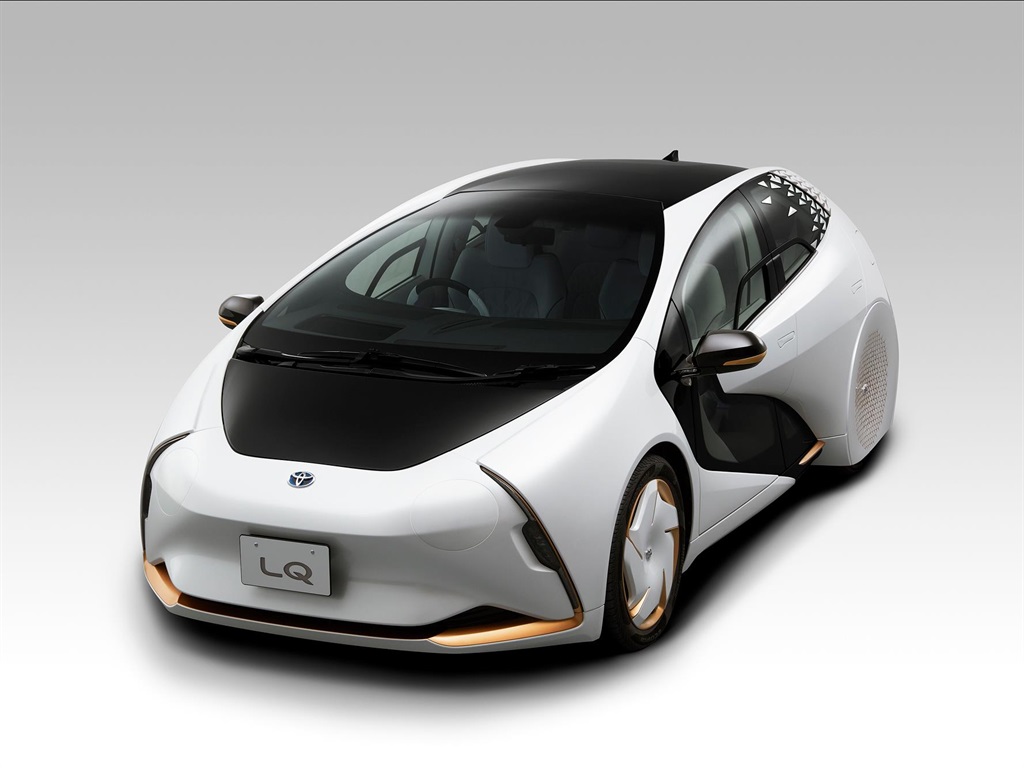 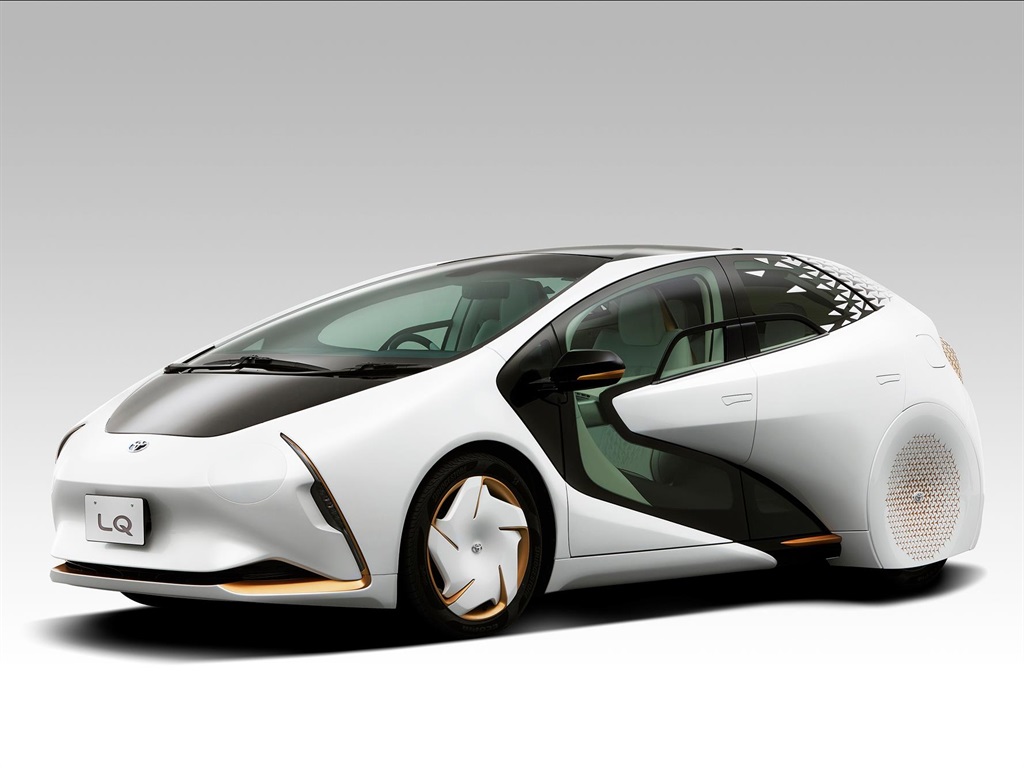 This includes selecting and playing music based on the driver and the driving environment, setting a seat relaxing function, and changing the interior illuminations. Yui controls seat functions through inflatable “air bladders” and air conditioning systems and that are embedded into the seats. The intention is to either keep drivers awake or relaxed. For example, if Yui detects that the driver is tired, it will inflate the seat back to make the driver sit up straighter and pump cool air from the seat’s ventilation system. The LQ also includes an automated driving function that allows for a self-driving valet parking system. This means the car can drive itself to an assigned parking space in a parking lot after dropping the driver off. The automaker hopes this will increase accessibility for people with “mobility limitations” such as seniors, pregnant women, and those with disabilities. The Augmented Reality Head's Up Display uses AR to expand the information display of the HUD. The display projects driving information such as lane warnings and the GPS semi-transparently on the windshield, reducing eye movement. Roof and floor mats are used as a communication platform between the car and its passengers. Yui can change the colour displays to indicate when it's in automated or manual driving modes and will light up different sections of the foot wells to indicate which passenger Yui is speaking to. The headlights come installed with a Digital Micromirror Device that displays road surface conditions to people inside and outside the car. “This vision is built on an understanding that mobility goes beyond physical transportation to include the human need to be moved and engaged emotionally,” the automaker said in a prepared statement. The car will go on the Toyota Yui Project Tours 2020, which is scheduled to run from June to September 2020 and will include public test-drive events. 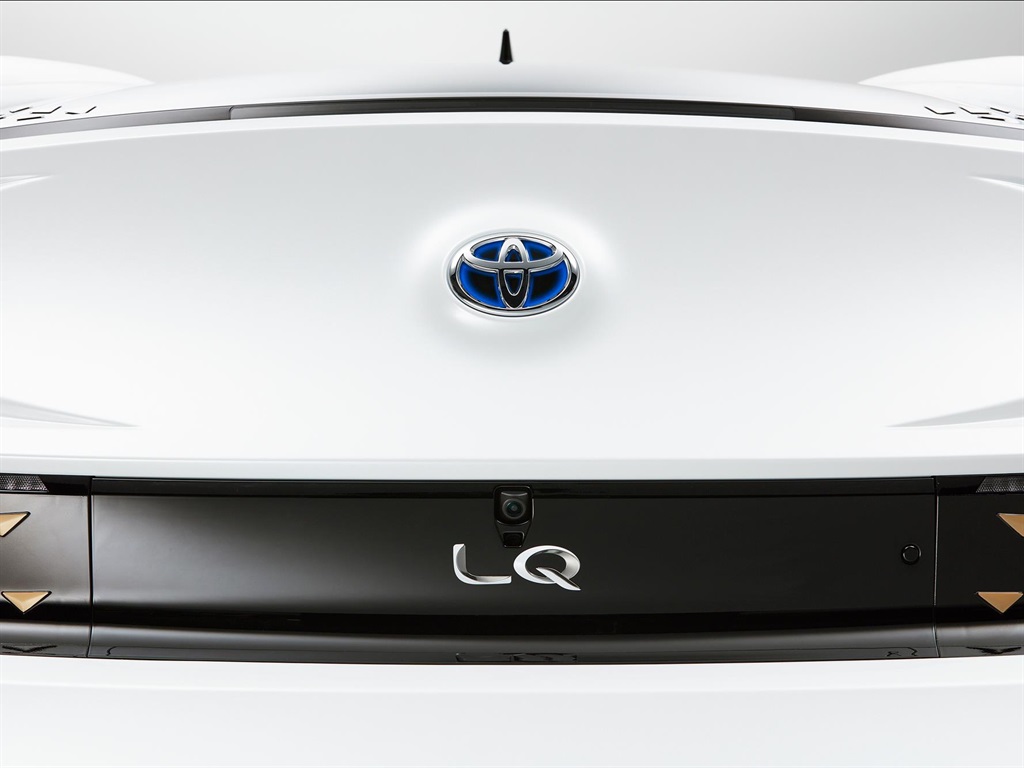