Travelling in SA on a budget – here are the best tourism month specials for under R1,000 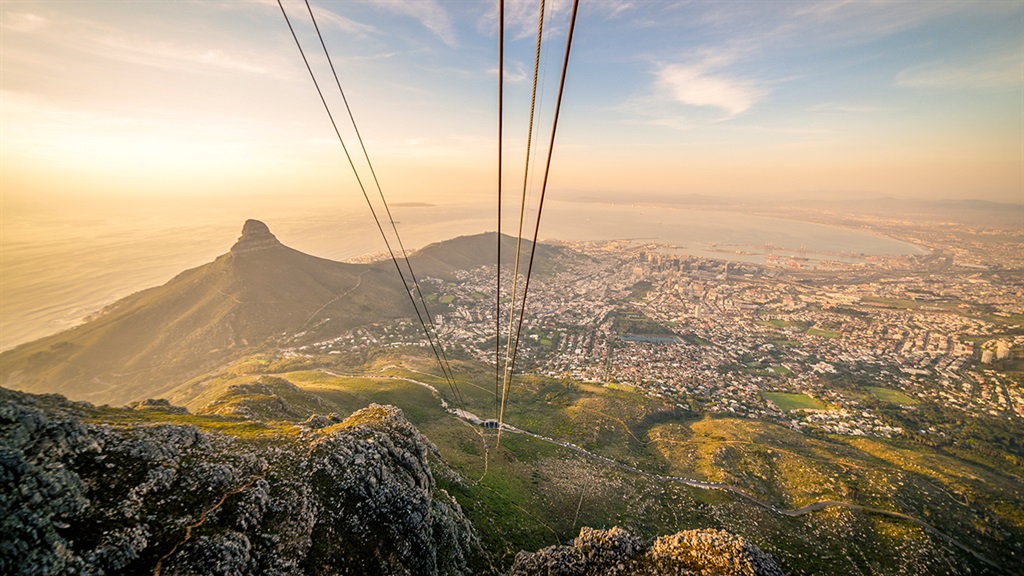 September is Tourism Month and to celebrate the occasion, the department of tourism, through its Sho't Left campaign, has compiled a list of discounts on holiday accommodation and various activities.

It's against this backdrop that the Sho't Left campaign, tasked with promoting a culture of local holiday travel, has launched The Great South African Sale. The campaign started on Monday 6 September and runs until Sunday 12 September. During this time, local travellers can book local holiday packages at big discounts.

The Great South African Sale - the best time for you and your boo to secure that next baecation! Experience up to 50% off amazing travel deals with #ShotLeftTravelWeek, only until 12 September.Book now. Travel later: https://t.co/MEdG5GoyR1#ItsMySouthAfrica #TravelWiseMzansi

The initial response to the campaign overwhelmed the Sho't Left website, with travel-hungry users complaining about the unstable search and booking function. Sho't Left said it was "working on getting rid of the gremlins in the background" and by Wednesday morning the site appeared to be more stable.

Here are some the best deals in every province listed by Sho't Left as part of The Great South African Sale. The Tsitsikamma Lodge & Spa is offering a 40% discount on standard accommodation rates, starting at R810 a night in the Garden Cabins. The lodge is situated roughly 160km from Gqeberha, and each cabin features a private spa bath. The main lodge has a restaurant, bar, lapa, and fireplace.

While in the area, visitors can also explore the Tsitsikamma forests on a guided Segway tour which is also listed as being discounted by Sho't Left. Using the discount code "segwayshotleft" will give holidaymakers a 25% discount on one-hour tour through the indigenous forest starting at R375. One-night's stay in the Glen Reenen Rest Camp rondawel has been discounted by 40% and will cost R670, as part of a promotion run by the South African National Parks (SANParks).

Situated in the Golden Gate Highlands National Park, in the eastern Free State near the small town of Clarens, Glen Reenen Rest Camp sits at the feet of the monolithic Maluti Mountain range.

Gauteng: Luxury on the banks of Pienaar's River Premier Hotel Roodevalley, situated north of Tshwane on the banks of the Pienaar's River, is offering 30% off the best available rate – starting at R907 – when using the discount code "SL2021". River-facing rooms are a bit more expensive, starting at R1,117 with the Sho't Left promotion code.

Travellers looking to explore Johannesburg will also be able to ride the Double Decker Hop on-Hop off Bus. The price of a family ticket – for 2 adults and 2 children – has been halved, and now costs R360. The "green" tour starts in Rosebank and explores the city's leafy suburbs, while the "red" tour passes Gold Reef City and into Soweto.

KwaZulu-Natal: Adventure or unwind at the Ingeli Forest resort On the outskirts of Kokstad (Getty Images)

ANEW Resort Ingeli Forest, at the foot of the Ingeli Mountain range near Kokstad in KwaZulu-Natal, is offering 30% off accommodation booked between 6 and 12 September, with prices starting at R870.

A two-and-a-half hour drive from Durban, the resort features mountain bike trails for the adventurous and the Seruga Spa for those looking to unwind. Visitors can also enjoy a meal at the Eagles Nest Restaurant and drink at the Foresters bar.

Situated 13km from Tzaneen is the Sherwood's Country House. A Victorian-style home in the Agatha mountains, Sherwood's Country House is offering 15% off bookings with prices starting at R841. The Agatha forestry nearby is a mesh of both cultivated and indigenous trees, with the valley featuring a river with crystal clear water, large rock pools, and waterfalls. Absolute Leisure Cottages in the small town of Machadodorp is offering half-price discounts on its accommodation, with prices starting from R420 per-person sharing.

Visitors can also enjoy a guided horse trail through the Waterval Boven at a discounted rate of R310. Situated in the heart of the Emakhazeni Highlands, Machadodorp is roughly two-and-a-half hours away from Johannesburg and offers an easy weekend escape from the hustle and bustle of the city. On the outskirts of Rustenburg (Getty Images)

A 4-star guest lodge on the outskirts of Rustenburg near the Magaliesburg Mountains is offering a discounted romantic getaway. A night for two at the Thaba Legae Guest Lodge is going for R900, discounted by almost 40%. The Protea Hotel in Upington, located on the banks of the majestic Orange River, serves as an ideal entry point to the Kalahari Desert. Stays have been discounted by 30% and a night in the hotel starts at R999. Thompsons Holidays is offering two-night package for a stay at the Whale Coast Hotel in Hermanus. A two-night stay in the three-bedroom apartment in the heart of the iconic coastal village is being discounted by 35%, staring at R808 per person sharing. The hotel will also throw in a free bottle of wine.

For those looking to explore Cape Town, #TheCablewayLovesLocal campaign offers a 30% discount on two Table Mountain Aerial Cableway return tickets and two Sky-Hi Ride tickets for R900. The latter is atop of the newly launched Hotel Sky in the CBD, with the ride extending 146 metres above the city.