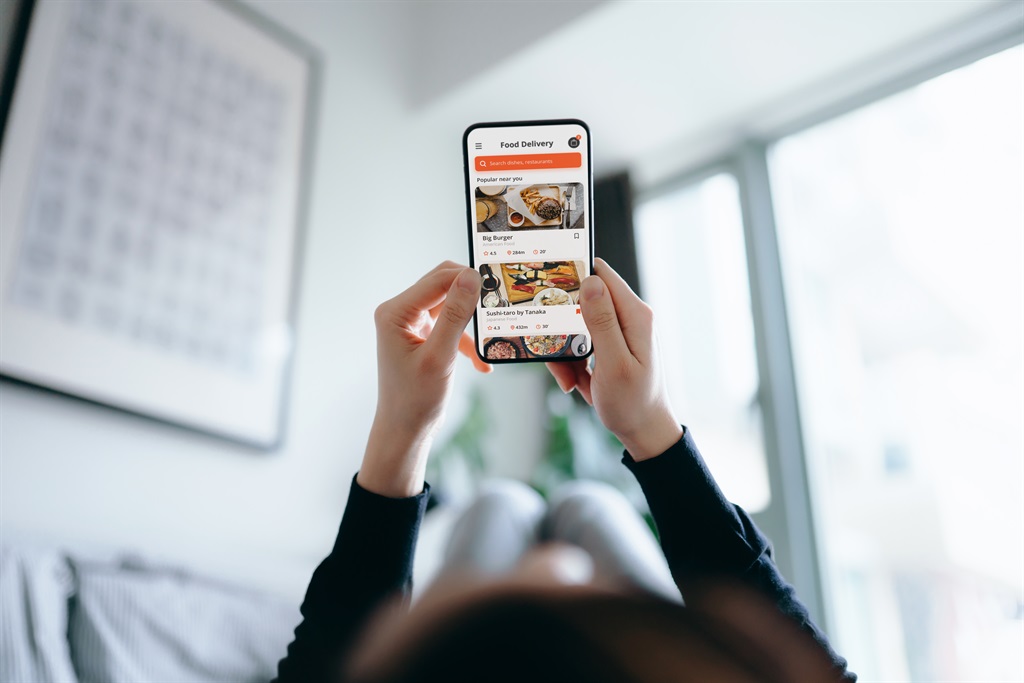 In 2021, South Africans picked up their phones to buy loads of washing powder and many bags of ice on the Uber Eats app.

As much as 2,700kg of washing powder was ordered on the Uber Eats app this year, the e-hailing and food delivery service said in its annual Year in Review report for 2021. Washing powder was not the only popular item among the wide range of items that were ordered, including beer, board games, and flowers. More than 40,000 bags of ice were ordered and the Uber Eats app also became the go-to marketplace for last minute orders of flowers. In that category, white roses dominated.

As South Africa moved through various lockdown levels with different regulations, consumer demand for convenience rose. The continued shift in consumer behaviour helped accelerate the adoption of food and grocery delivery leading to Uber Eats' expansion to 33 new cities this year alone. Uber Eats is now operational in more than 40 cities. Since last year, it has managed to grow its grocery and convenience store listings by 1,860% to just more than 600 stores.

One customer relied on Uber Eats for over 700 individual items worth R15,000, the largest order in the country this year.

As though to prove that South Africans are obsessed with Coca Cola and chicken, the two items showed up as firm favourites in the report. Coco Cola was the number one selling grocery item with more than 16,000 orders.

South Africans also love chicken, whatever form it comes in. Chicken dishes were ordered the most this year, followed by pizzas and burgers, and more than 15,000 orders for bread were made.

A number of unique ingredients also made a strong showing, which Uber Eats predicts will be in big demand in 2022. Salmon was popular as well as tofu, which dominated among vegan options.

"We predict avocado will remain our favourite toast companion," the company said in the report.

Since adding the alcohol delivery category, consumers have kept Uber Eats busy with alcohol orders between 17:00 to 18:00, which was the most popular time to place alcohol orders with gin, vodka, and wine as the top choices.

Related Links
Uber to launch driverless food deliveries in California in 2022
Uber Eats makes its first-ever delivery to space – billionaire delivers canned beef, boiled mackerel
Uber will let users in Ontario order weed — but you have to go and pick it up
Next on Business Insider
Flying around South Africa? Be prepared to share your armrests, says Kulula survey