1. Buckle up, could be a tough ride this morning after a wild time on Wall Street overnight. Stocks plunged following weak employment and manufacturing data. The Dow Jones dropped almost 2%.

3. SAA and SA Express are facing severe financial challenges, to the extent that they cannot finalise their annual financial reports, and are unable to meet "going concerns" requirements, minister Pravin Gordhan said. More.

4. The Financial Sector Conduct Authority (FSCA) has fined Metropolitan Collective Investments (METCI) R100 million after one of its unit trusts lost two-thirds of its value in half a week. The Third Circle MET Target Return Fund lost 66% of its value from December 8 to 11 in 2015, the time of Nenegate. More.

The 10 most popular channels on Twitch

Amazon's streaming service Twitch has become one of the most important platforms in the video game industry.

It's a place where players can build community with each other, celebrate the hottest games, and learn about the newest online trends.

Millions of viewers tune in every day for completely different reasons; some watch to improve their own play, while others simply enjoy the entertainment that comes from watching their favourite players. Twitch is home to individual players, game publishers, and esports organisations, and every type of creator makes use of the platform in different ways.

The most successful streamers on Twitch command millions of viewers and can parlay their popularity into business opportunities. Some publishers are willing to pay tens of thousands of dollars to have their game on a top stream for a handful of hours. Beyond sponsorships, popular streamers can also earn a living from paid subscriptions and viewer donations.

Reaching the top of Twitch often means dedicating tons of time to the most popular games, like "Fortnite," and "League of Legends," but a handful of successful streamers have been able to build an audience that's willing to follow them from game to game.

These are the 10 most popular channels on Twitch, based on their follower counts: Ninja is the most famous professional gamer in the world, with nearly twice as many followers as the second-most-popular streamer on Twitch. While his rise to stardom is closely tied to "Fortnite," he's been competing in different first-person shooters for more than a decade.

However on August 1, 2019, Ninja announced that he would stop streaming on Twitch as a part of an exclusive partnership with Microsoft's Mixer streaming platform. Now that he's left Twitch, we've moved him out of the number one spot. Dr. Lupo is a Nebraska-based streamer who's best known for playing "Fortnite." He talked to Business Insider about what led him to become a professional video game player. Daequan of Team Solo Mid has won multiple "Fortnite" invitational events, and has dedicated time to games like "Overwatch," "Destiny," and "GunZ the Duel" in the past. If the mustache and mullet don't make it obvious, Dr. Disrespect one of the most outrageous characters on Twitch.

He specializes in first-person shooting games like "PlayerUnknown's Battlegrounds," "Apex Legends," and "Call of Duty," and enjoys entertaining viewers with his macho persona. While he's well-known for first-person shooters, Summit1g has recently spent most of his stream time playing "World of Warcraft," with a mix of games like "Grand Theft Auto V" and Sea of Thieves" for fun. He's also been trying the new first-person shooter "Splitgate: Arena Warfare." Like many of the top streamers, TimTheTatman is best known for playing "Fortnite," but he also mixes in casual play sessions for games like "World of Warcraft," "Brawl Stars," and "Overwatch." 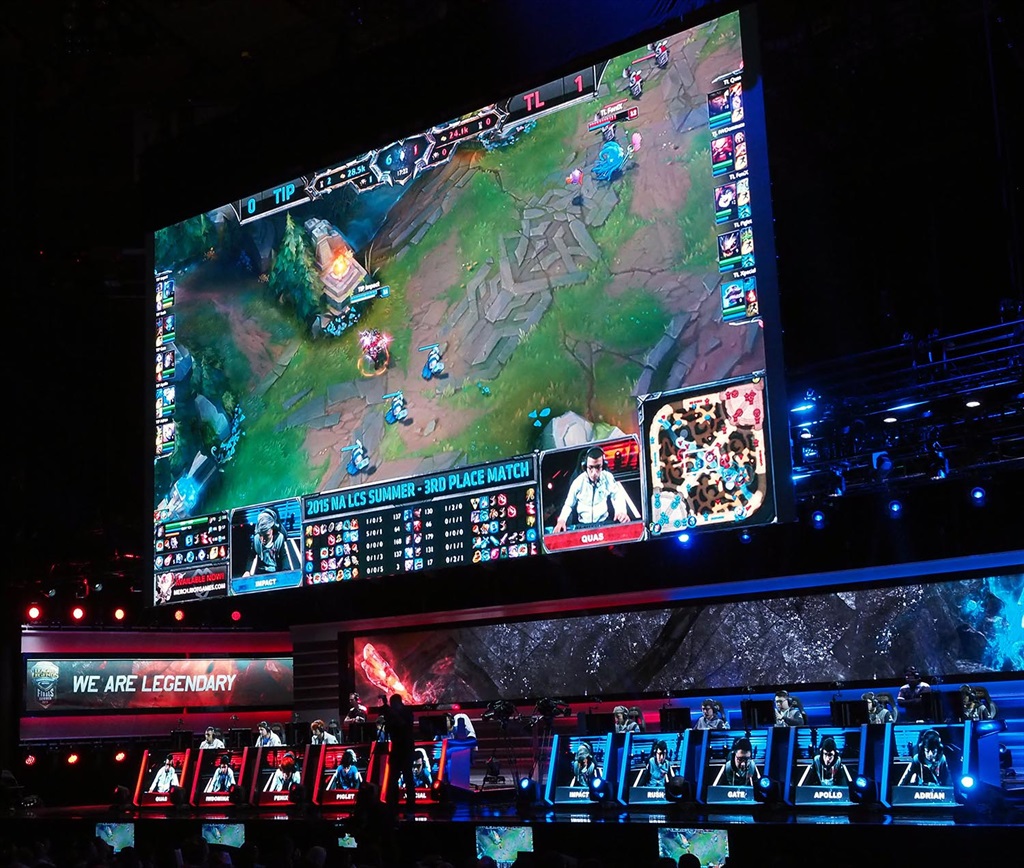 Riot Games' "League of Legends" is one of the most popular games in the world and its esports leagues attract millions of viewers around the world. Dakotaz is another skilled "Fortnite" player with a history in other PC shooters like "PlayerUnknown Battlegrounds."

Unlike most popular streamers, dakotaz doesn't show his face on camera while playing. Myth is the captain of Team Solo Mid's "Fortnite" squad, one of the most successful organizations playing competitive "Fortnite." Shroud is a veteran in the world of professional gaming, with experience in "CounterStrike," "Rainbow Six Siege," "Call of Duty," and "Apex Legends." Tfue is the one of the highest-earning "Fortnite" players of all-time, having won more than $500,000 playing the game. Earlier this year sued his former team, FaZe Clan, over a player contract he claims is illegal.

Tfue is known for his casual streaming style, and while he was with FaZe Clan he appeared in the team's popular YouTube vlogs.

Related Links
Ninja, the world's most popular gamer, is writing a book to teach his gaming secrets — and he's...
Here are all the major US tech companies blocked behind China's 'Great Firewall'
Facebook is launching a new gaming hub and app to try and lure gamers to the social network
Next on Business Insider
A UK company testing out a 4-day work week to attract employees says it's seen a boost in productivity, profits, and morale