Ten of the best soccer players on the planet are competing to be named the top goalscorer in Europe.

The coveted European Golden Shoe is an annual award presented to the leading goalscorer from the top division of every European national league. The ranking is simple — if a player competes in one of Europe's top five leagues (Premier League, Serie A, Ligue 1, Bundesliga, and La Liga), then two points is awarded for every goal scored. Goals scored in the sixth to 21st best leagues are multipled by a factor of 1.5, and leagues ranked 22nd and below are multiplied by a factor of one.

This means goals scored in higher-ranked leagues count for more than those in the weaker, or less competitive, leagues.

With just one month remaining in the European soccer season, we've rounded up the 10 players who are still hunting for this year's award.

Scroll down to see the 10 footballers battling to be top scorer this season, ranked in ascending order by their current European Golden Shoe score.

7. FC Barcelona forward Luis Suárez has banked 44 points for the 22 goals he has scored in La Liga so far this season. =5. Harry Kane has been a consistent force for Tottenham Hotspur and his 24 Premier League goals means he has 48 points in the European Golden Shoe ranking. =5. Few players can match Edinson Cavani's prolificacy at club-level and his 24 goals for Paris Saint-Germain means he also has 48 points. 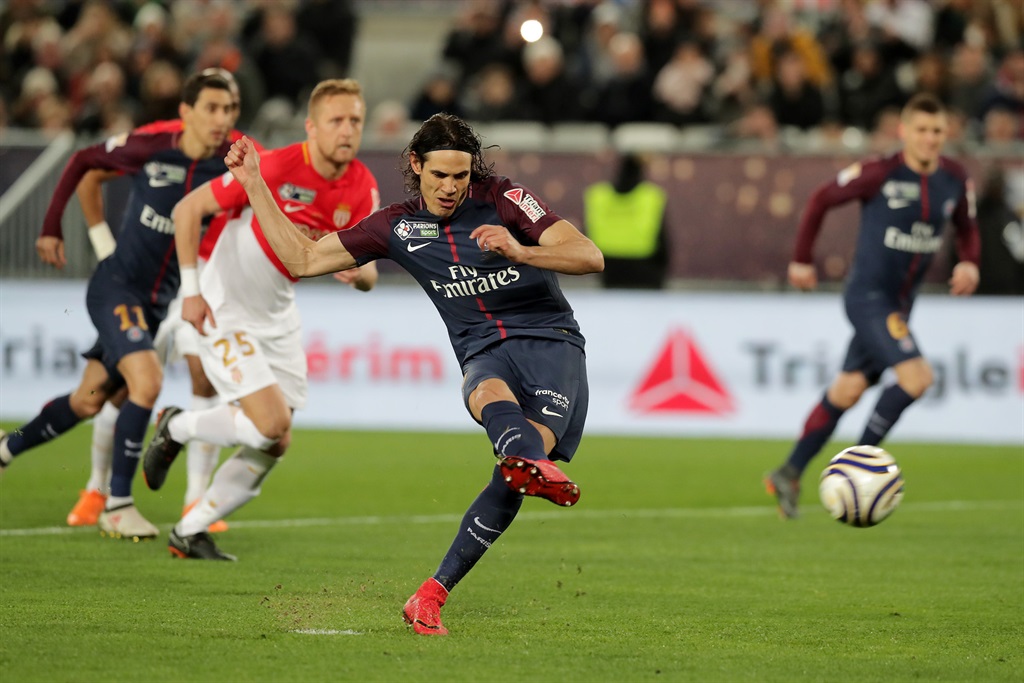 =5. Deadly finisher Mauro Icardi has struck 24 times for Inter in Serie A, so he also has 48 points. 4. Benfica striker Jonas is an unrelenting goal machine but because he does not compete in one of the big five leagues, his 33 goals only net him 49.5 points. 3. Robert Lewandowski has scored 26 times from 22 starts for Bayern Munich in the Bundesliga, so he has an impressive 52 points. 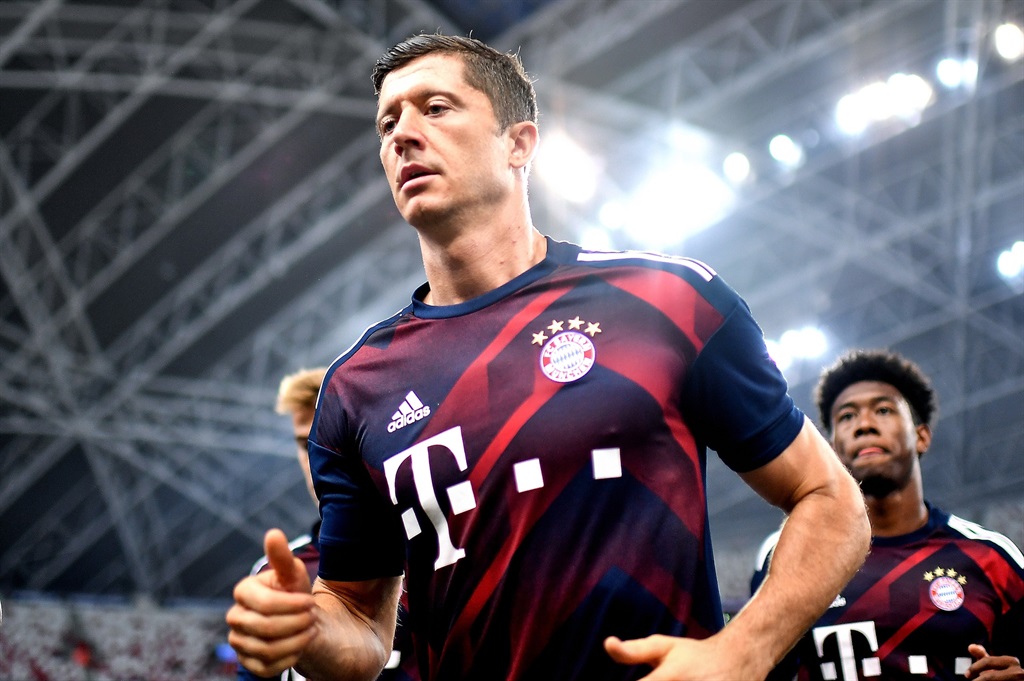 2. Ciro Immobile is a creative forward at Lazio and already has a remarkable 27 goals (54 points) in Serie A. =1. Liverpool attacker Mohamed Salah is the most dangerous man in the Premier League right now, but with 29 goals (58 points), he shares the top spot with one other player. =1. Who else was going to share the number one rank? FC Barcelona forward Lionel Messi has 29 goals (58 points) so far this season.