The 13 gadgets that had the biggest impact this decade No question about it, our technological lives have changed dramatically during the 2010s. As we say good-bye to them, Business Insider took stock of the gadgets that had the most impact to come up with this list of 13 that changed our lives the most.

There are endless ways to rank the "top" gadgets that dominated the decade. For this list, Business Insider limited the contenders to consumer gadgets. We looked at the devices that broke new ground, changed how we interact with our digital world, or set an industry standard. Some were easy calls - others, more controversial. With its smart thermostat, Nest showed how automation could be applied to even basic tasks like heating and cooling a home. Its elegant design, easy setup, and the fact that it simply worked made it a massive hit with consumers, eventually leading Google to scoop the company up for $3.2 billion in 2014. Before Oculus came along, virtual reality was little more than a sci-fi fantasy. But that changed after the company's 2012 Kickstarter campaign brought in $2.4 million to fund the development of its first prototype. The result was impressively immersive and proved that consumer-friendly VR wasn't as far off as many had thought. In an era where smartphones and tablets were becoming increasingly ubiquitous, the Surface Pro 3 was a device that "broke the mold and showed how relevant Windows can be," said Avi Greengart, a consumer technology analyst. Unlike other hybrid devices, the Surface Pro 3 got the form factor right by getting rid of the Windows RT mobile operating system and making it possible to do real work, even if it couldn't completely replace a laptop.

10. Samsung Galaxy Note (2011): for demonstrating the potential of large-screen phones and igniting the phablet debate When Samsung released the original Galaxy Note with its 5.3" screen, most considered it a confused phone-tablet hybrid - a phablet. But in retrospect, with most of today's flagship phones boasting screens 6" and up, it's safe to say Samsung was onto something.

9. Apple iPad (2010): for creating a new type of personal computer for the mobile age The iPad - half smartphone, half laptop - launched a brand new product category and at the same time paid homage to Apple's mission of making personal computing accessible to the masses. Its mobile, app-based operating system wasn't clunky and its multi-touch interface ushered in a different way of interacting with devices. 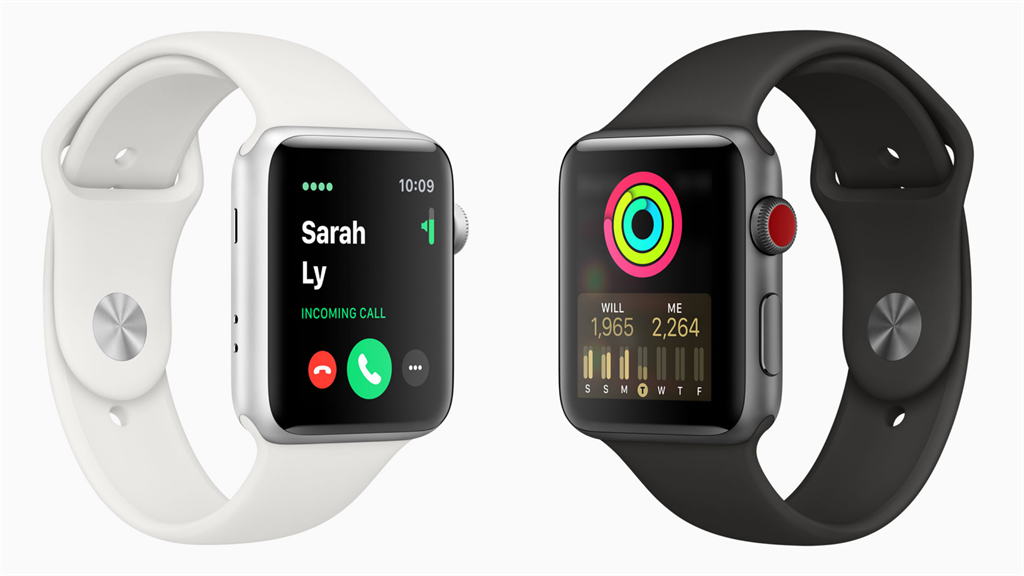 Apple Watch wasn't the first wearable tech or even first smartwatch. But it did bring Apple's signature design to a product category that was in its early stages. Features like the digital crown and touch sensitivity - even if not perfected on the first go around - helped set the Apple Watch apart from competitors.

7. Nintendo Switch (2017): for making great games — and a great gaming experience — available on the go. The Nintendo Switch packed a one-two punch of mobility and content into a single, powerful gaming console. "You could get console-quality, console-length games and take them with you," Greengart said. Games like "The Legend of Zelda: Breath of the Wild" and "Super Smash Bros. Ultimate" helped catapult the console to success.

6. Apple AirPods (2016): for forcing consumers to cut the cord from their devices In yet another example of Apple reinventing the way people interact with their devices - whether they like it or not - Apple famously removed the headphone jack from the iPhone 7, while at the same time unveiling the wireless AirPods. Widely criticized at the time, the move turned out to be a resounding success.

5. Juul E-Cigarette (2015): for popularizing vaping among teens, exploding into a multi-billion dollar company, and ending up at the center of a nationwide health crisis With its discreet design, flavored pods, and an advertising strategy that seemed to deliberately target kids, Juul quickly came to dominate the vaping industry. Altria, the tobacco giant behind Marlboro, bought a nearly $13 billion stake in the company, valuing it at $38 billion. But just as fast, Juul found itself in the crosshairs of public health experts, regulators, and ultimately Congress for its role in fueling a nationwide youth nicotine epidemic.

4. Apple iPhone X (2017): for reimagining how we interact with our smartphones With the iPhone X, Apple got rid of the home button and introduced a completely gesture-based user experience, and it was a huge hit. The screen also ran from bezel to bezel, and though some weren't initial fans of the "notch" at the top, that notch also housed the cameras and sensors that enabled Face ID, which made it even easier to unlock the phone than consumers were used to with Touch ID.

3. Roku Streaming Stick (2014): for connecting millions of viewers to a universe of streaming content at an affordable price Streaming content has been the defining form of entertainment of the past decade, culminating this year with the launch of Disney Plus and Apple TV Plus - and Roku built the first pipeline, complete with 1,2000 channels. "Roku has really driven the price and value equation just off the charts," Greengart said. "For $20 or $30, you add the ability for any modern TV to access [streaming] services, smart or not." 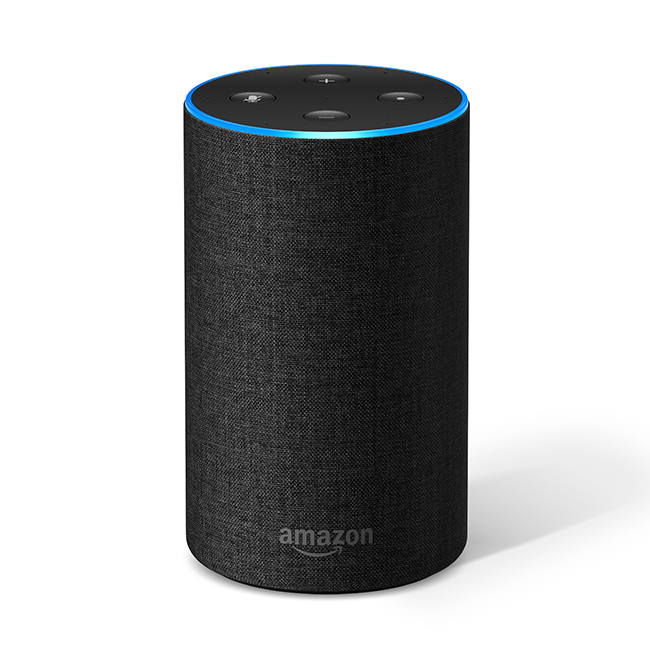 While Siri had already turned consumers on to the potential of voice assistants, Amazon's Alexa was the first to enter people's homes in a ubiquitous way - and it did so through the Echo speaker. Since its initial release, Amazon has continued to push its way into consumers' living rooms with steeply discounted Echo Dots. Earlier this year, Amazon said more than 100 million Alexa-enabled devices, which include the Echo and Echo Dot, have been sold.

1. Apple iPhone 4 (2010): for setting the design standard for the smartphone industry Apple set the bar high with the iPhone 4 - minus a serious initial hiccup with the antenna. The sleek glass on both the front and back and metal band was a trend competitors would replicate many times over. The iPhone 4 also introduced the first iPhone selfie camera, a powerful 5-megapixel front camera, Retina display, and marked the first time an Apple-designed chip, the A4, powered an iPhone.