Watch: The top 10 biggest man-operated machines in the world

These are the top 10 biggest man-operated machines in the world: It's 4.8 metres tall, and operating at 1,150 horsepower, the D575A is the world's biggest bulldozer. The D575A is mostly used in mining operations, and can move 70 cubic metres per pass. Also made by Komatsu, the P&H L-2350 Loader holds the world record for "biggest earth mover." This loader can lift 65,300 kilograms of material as high as 7.3 metres in the air. Also popular in the mining industry is the Liebherr 9800, which can easily clear 42 cubic metres at once. But that kind of strength isn't surprising for a machine that weighs nearly 907,184 kilograms. In 2012, Caterpillar unveiled the largest hydraulic mining shovel ever built. The CAT 6090 is also energy efficient, as it stores power during swing deceleration. Komatsu strikes again with a gigantic electric rope shovel that lets one man lift up to 67 cubic metres. Of course, this shovel's operator gets plenty of help from the efficient design of this 98,883 kilograms. Once the world's largest mobile-earth moving machine, the Big Muskie could lift two Greyhound buses at once. Due to environmental restrictions, the R1.4 billion ($113 million) machine was sold for R9.2 million ($700,000) in scrap metal in 1999. 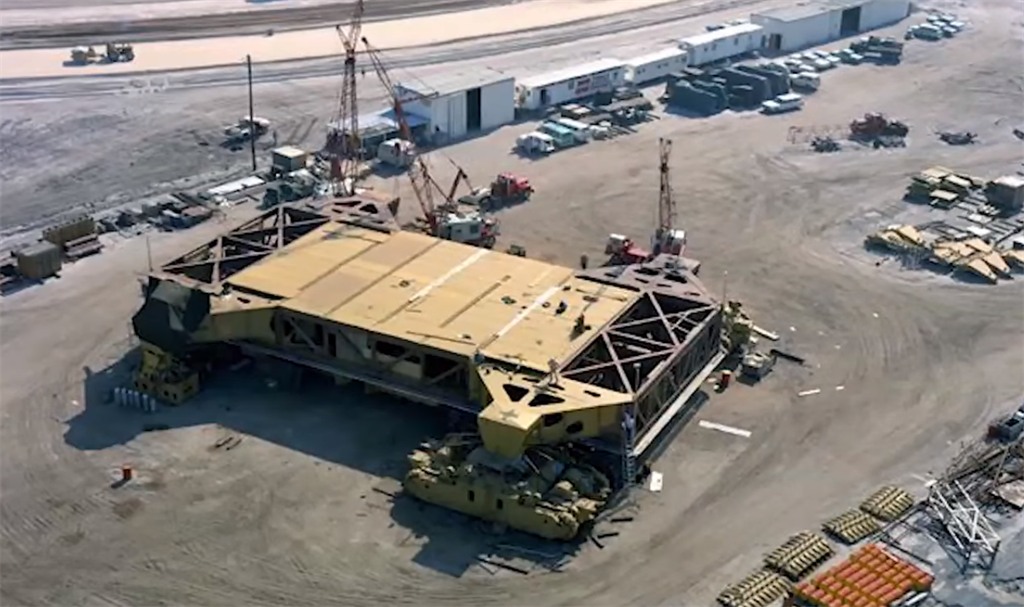 The crawler is tasked with transporting NASA's rockets. (NASA/YouTube)

These 34.74 metres tall platforms have the important mission of moving NASA rockets to their launch pads. Even at R185 million a piece, speed is not their selling feature, since they move at about one-and-a-half kilometres per hour. 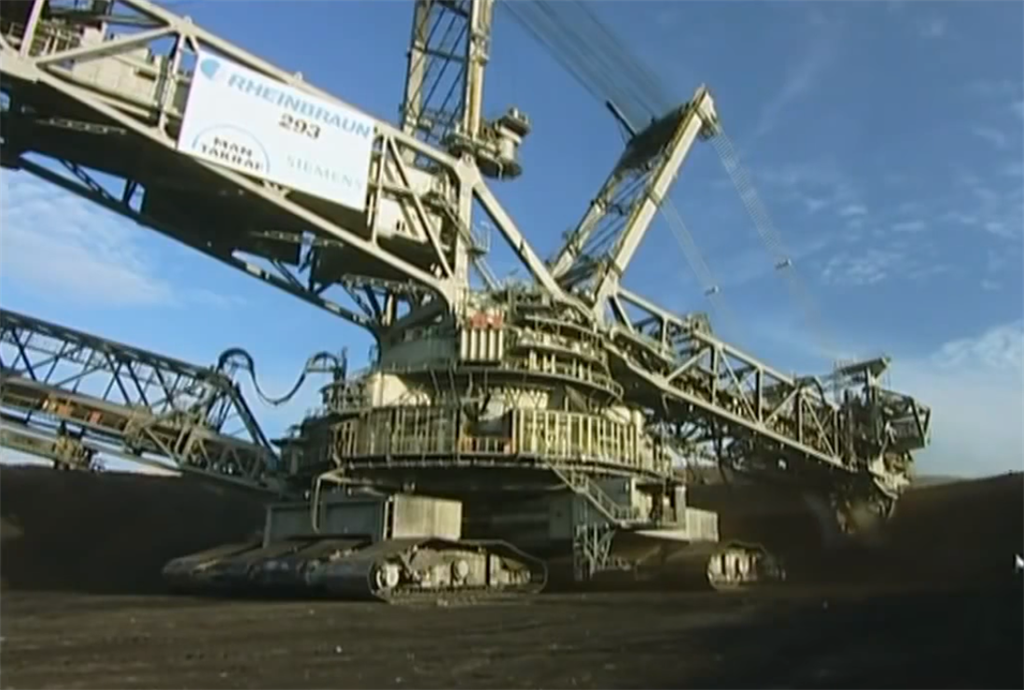 The Bagger 293 is a giant bucket-wheel excavator built in Germany in 1995. It requires a crew of five to operate and can move over 8.5 million cubic feet of earth per day. (National Geographic/YouTube)

The Bager 293 is the largest land vehicle in world history. It stands 96 metres tall, weighs 14 million kilograms, and can move 240,000 cubic metres of soil per day.

Related Links
The two biggest makers of computer processors are competing again — and it could mean faster and...
Elon Musk reveals new details about Tesla's plans to build Gigafactories around the world
These are the 5 biggest green energy projects in SA - all wind farms
Next on Business Insider
China's Mars spacecraft has photographed the entire red planet, state media says