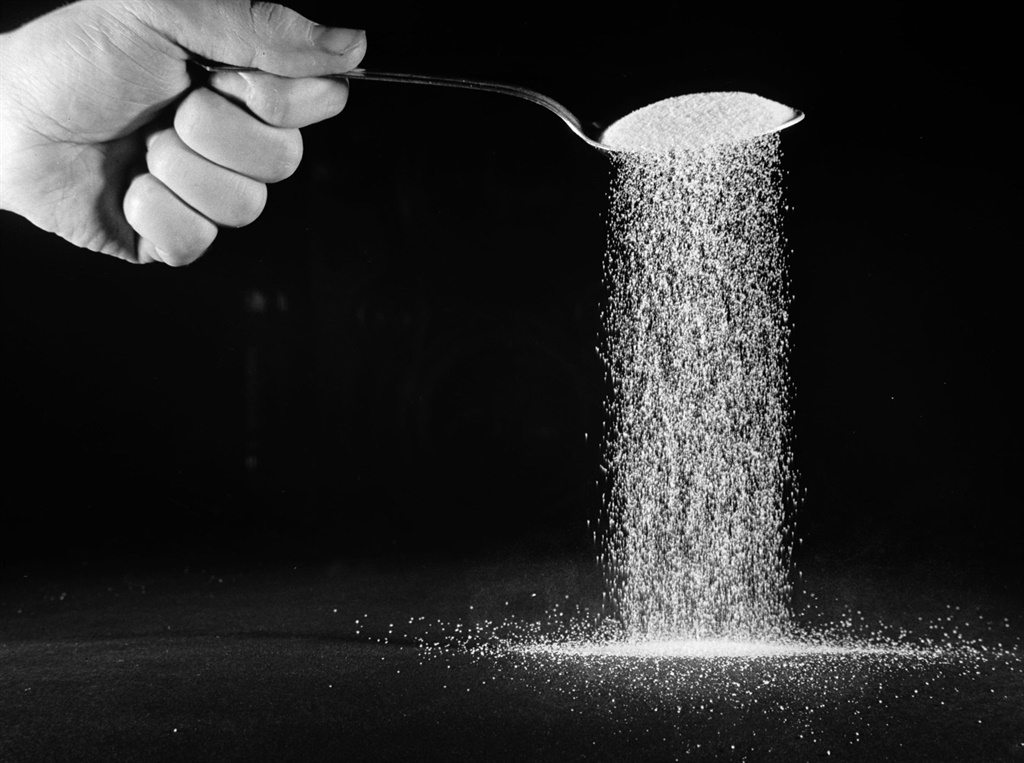 For seven weeks in 2017 imports of sugar into South Africa were rated at zero duty, local producer Tongaat Hulett said on Monday, instead of up to R2,111 per ton that should have been charged.

This was the result of "an administrative error".

But for much a big part of the rest of the year, nearly five months, duties were set far lower than they should have been. Between mid-April and mid-September, importers paid a steady R636 per ton. They should, instead, have been paying at least R1,117 per ton, Tongaat holds, as imports grew cheaper.

Between April and September the combination of a low world sugar price and a strong rand should have seen a revision of the R636 duty, Tongaat told its shareholders. The duty is intended to act as a protective measure against just such circumstances.

After what the company described only as "numerous interactions between the industry and the relevant government departments" the duty was eventually increased to R2,131 on 15 September.

An excerpt from a presentation Tongaat Hulett will give at the JSE on Tuesday, around its annual results.

The SA Revenue Service (Sars) and department of trade and industry did not respond to questions, including how much revenue was lost during the period. But publicly-available trade statistics show that SA imported nearly R1.9 billion worth of sugar between April and September 2017.

South Africa typically imports the majority of its sugar from Swaziland, but between April and September imports from other other countries – including German, the United Kingdom, and the United Arab Emirates – topped R660 million.

During the same period a health-promoting tax on added sugar, since implemented, was being fiercely and extensively debated.

It later exported the locally-produced sugar it could not sell in SA because of cheap imports, Tongaat said.

The sugar industry has since applied for in increase in the dollar-denominated reference price on which duties are calculated.

The calculation of South Africa’s sugar tariff is a complex, bureaucratic process. The tariff is calculated by comparing the actual traded price over any 20-day period with a fixed reference price, and adding in a “real” exchange rate number for the rand against the currencies of major trading partners adjusted for relative rates of inflation.

Related Links
Egypt just banned South African imports because of listeriosis
This chart shows the countries most at risk from a US-China trade war - and SA is in a sweet spot
The Free State could be producing 5% of the world’s helium soon – and that could change much more...
Next on Business Insider
SpaceX included a controversial NDA when it settled a sexual misconduct claim against Elon Musk